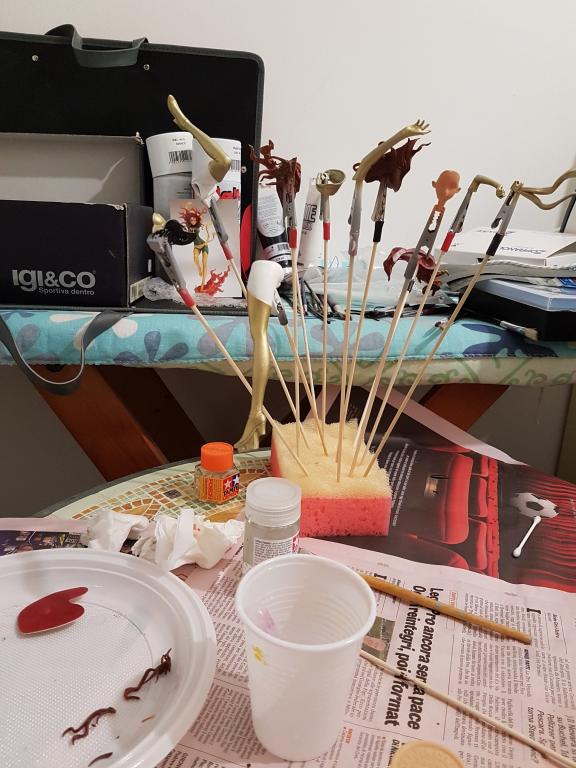 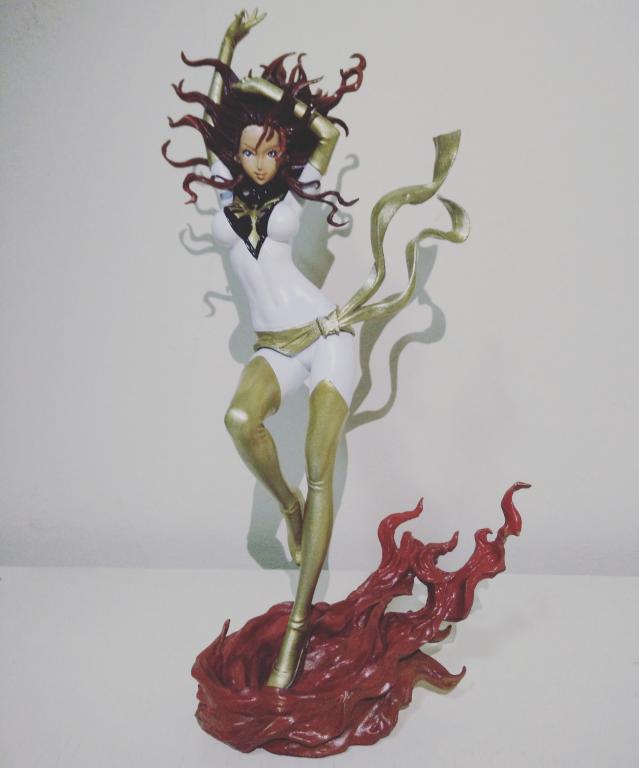 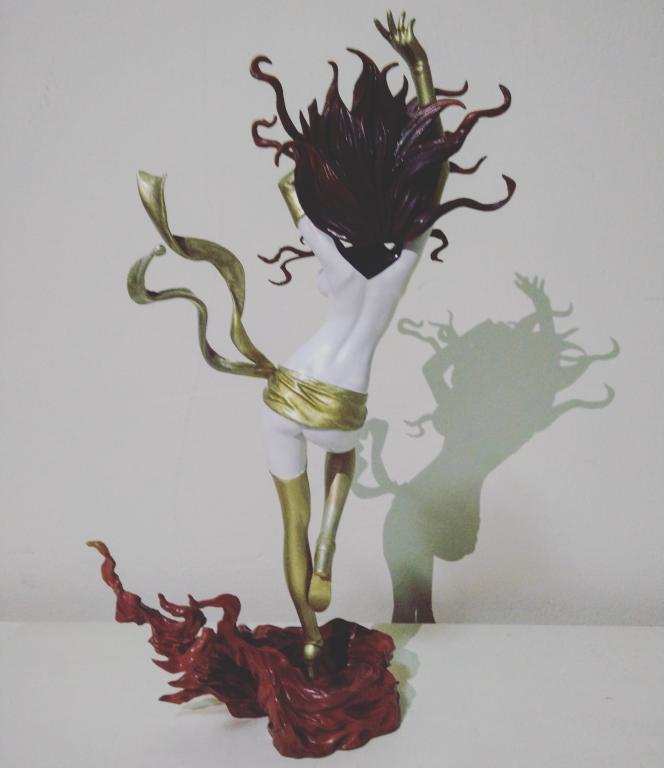 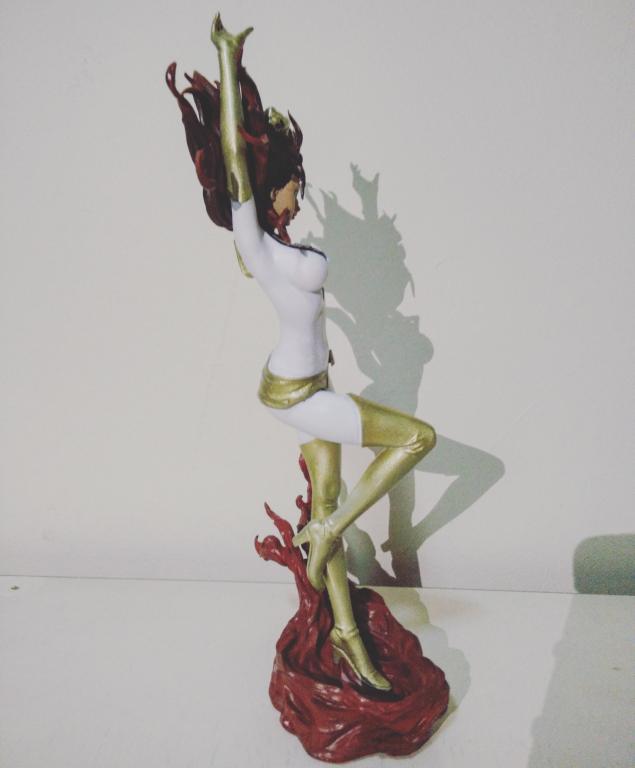 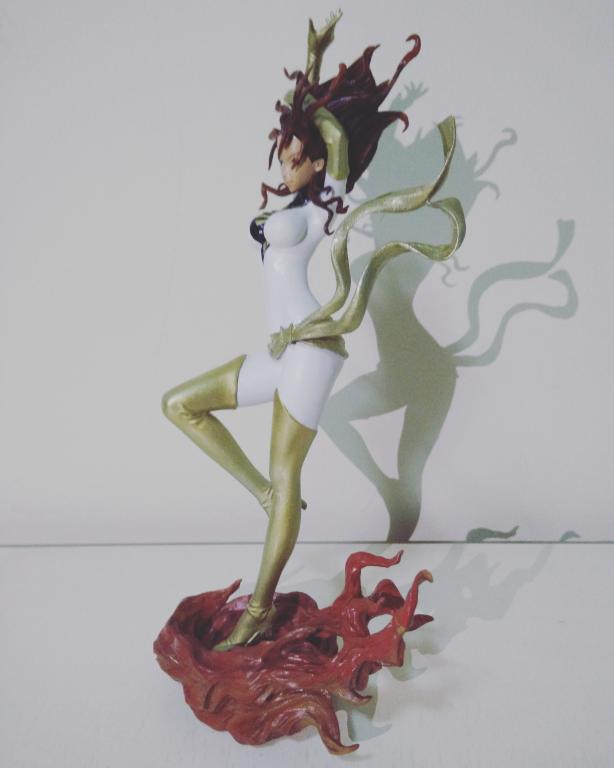 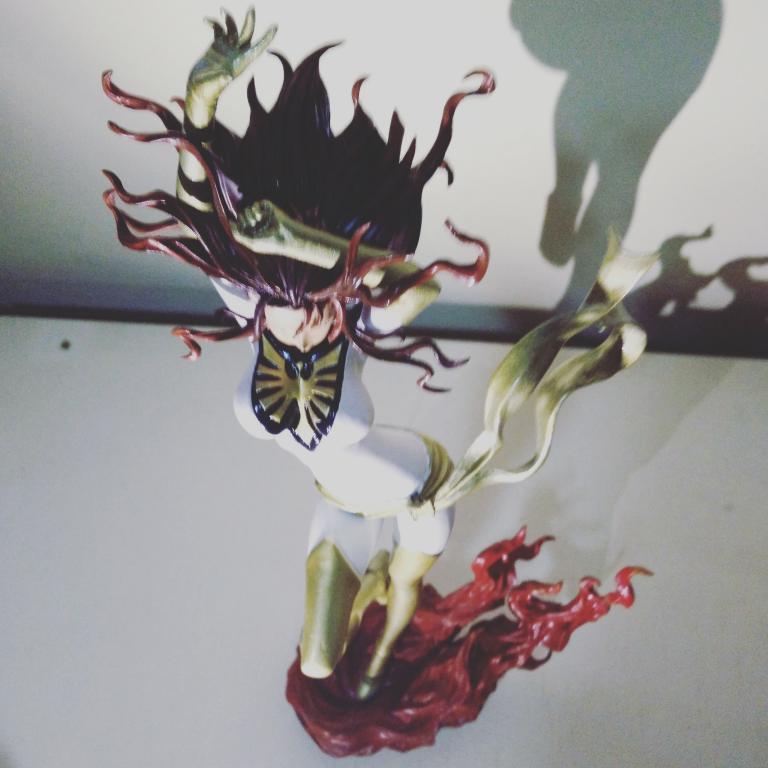 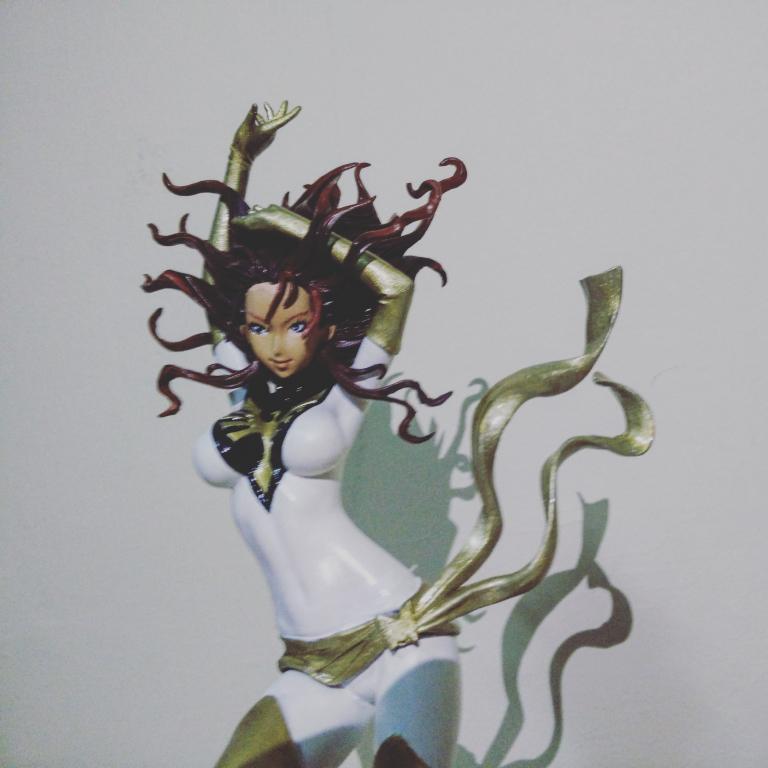 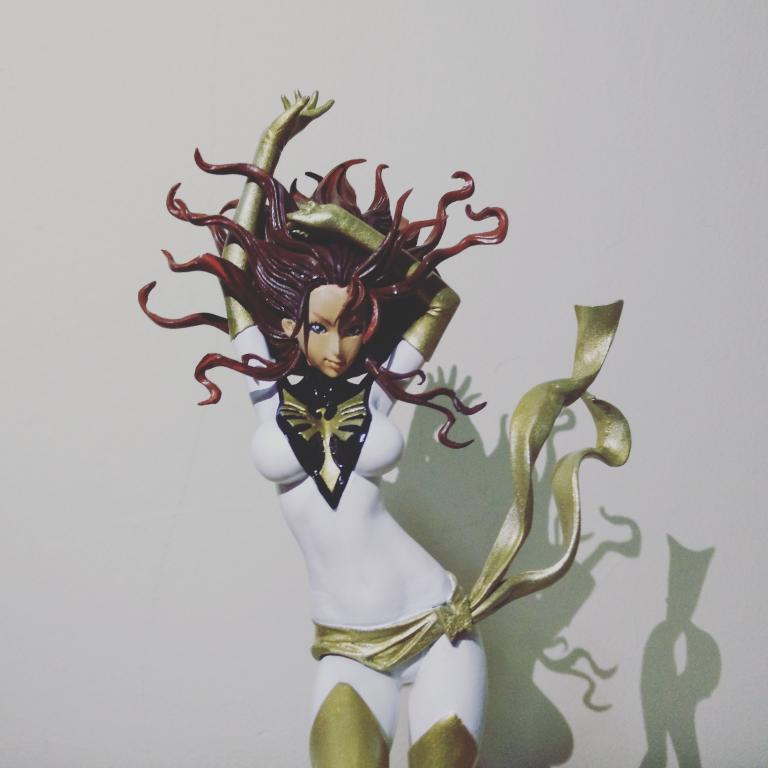 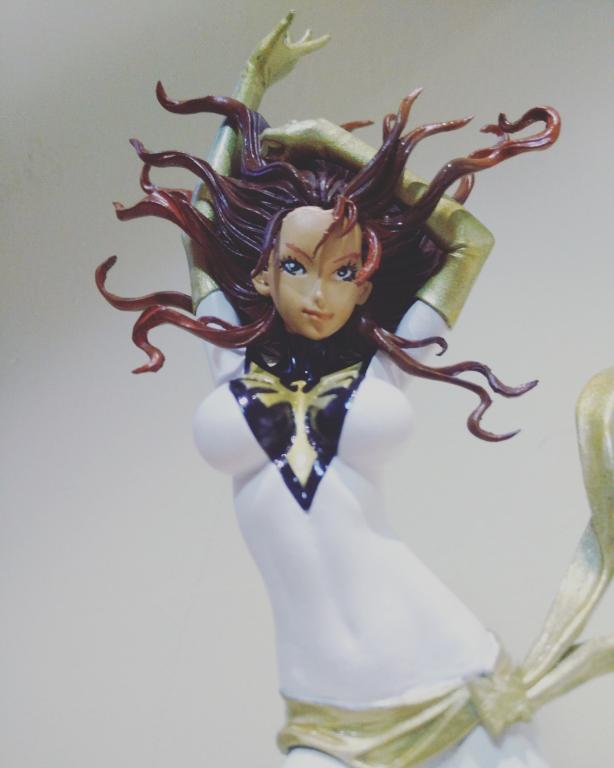 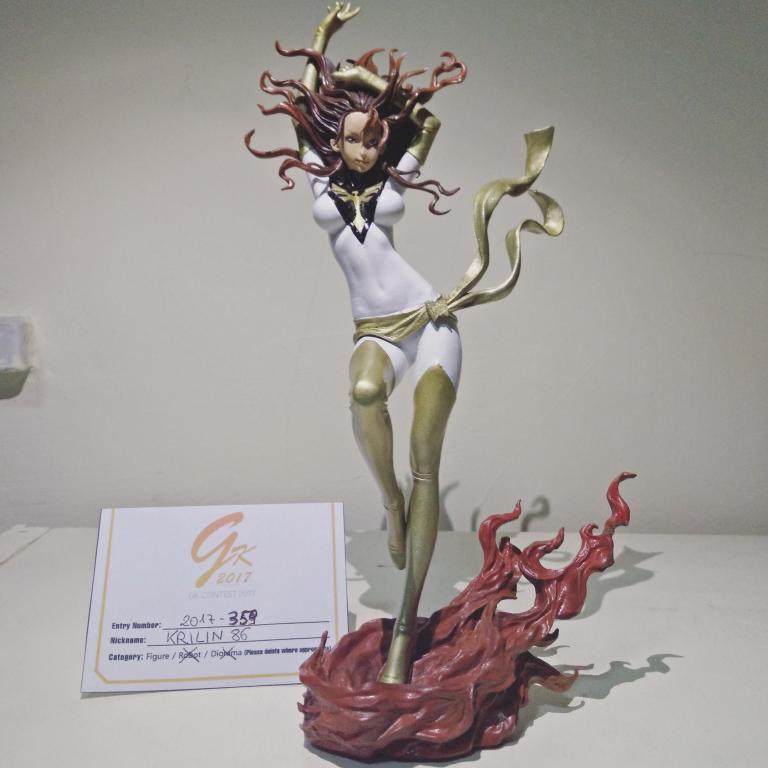 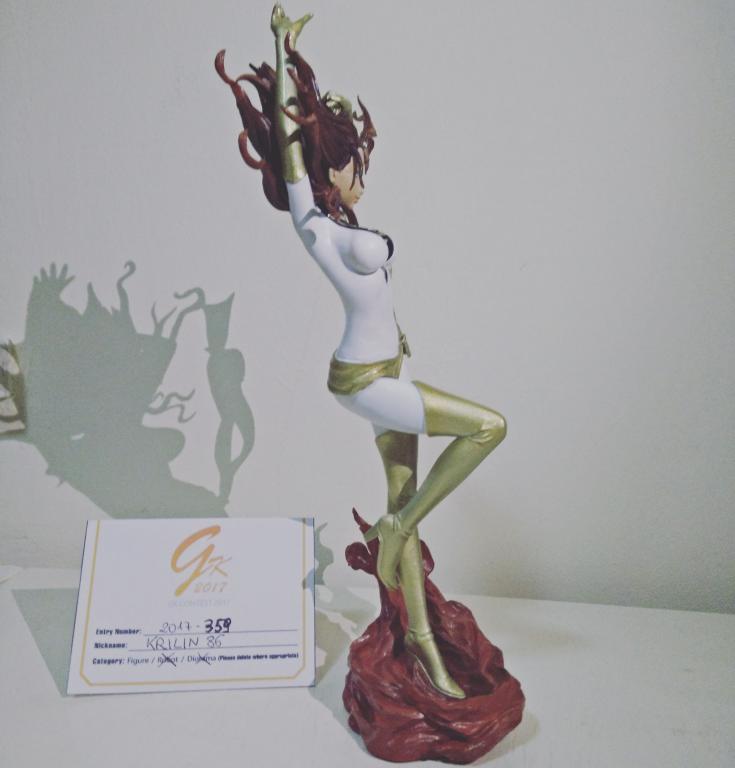 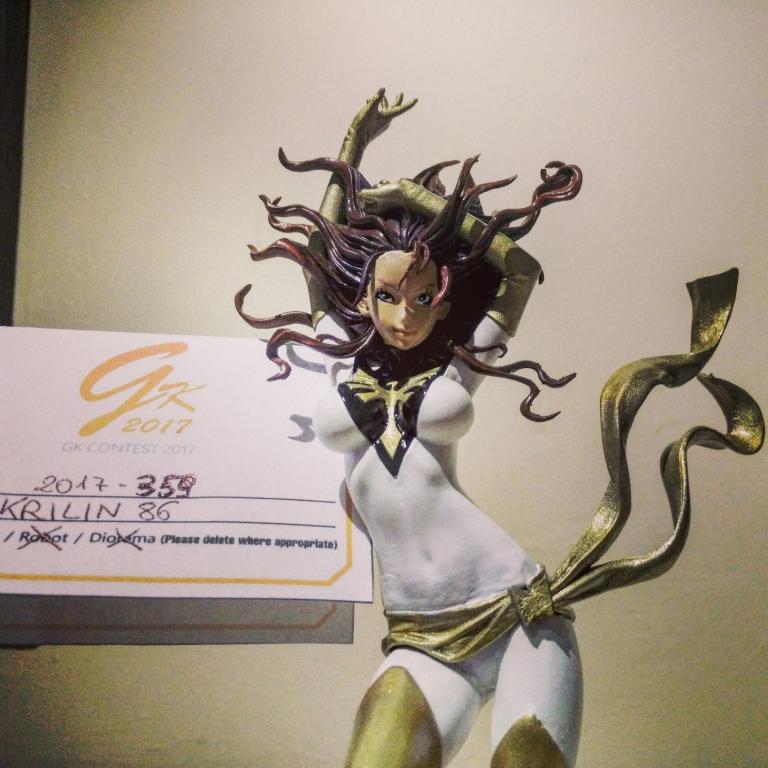 The Jean Grey White Phoenix bishoujo statue is a variant of the Basic Phoenix statue in Green. It was a 2010 San Diego Comic Con Exclusive limited to 500 pieces producted by Kotobukiya. It\'s my first GK-figure and I decided to make it in white just because the originalone is very rare and expensive. As a first attempt it was really hard because of some problems related to the kit (too many gaps on locks and head/hairs mismatching) and no eyes decals provided, so eyes and eyebrows are handpainted. By the way all\'s well that ends well!

You are very talented to achieve this on your first attempt. You must be very proud of her. I really like how you have painted the eyes - much better than decals!!!

thank you so much... I am also a beginner in airbrushing, and I had to use some putty to fix the hair/head mismatching, that was the hardest thing to do both with the eyes of course. Eyes were tiny and I used a 10/0 brush to paint them (of course not with a first attempt)but I surely want eye decals for my next kits 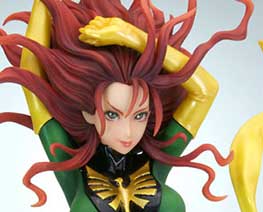 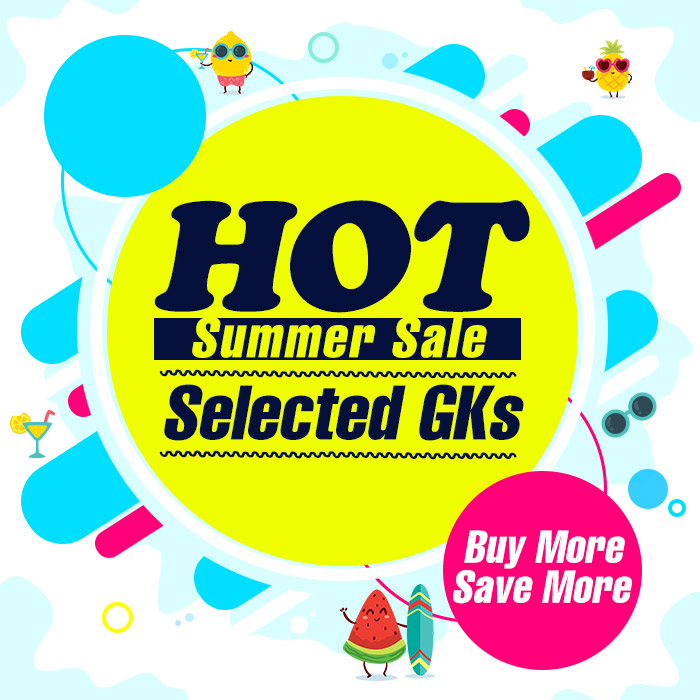