* Each Feedback for your purchase yield a chance for winning the lucky draw
* Rebate US$ 1.00 for each Feedback (GK and Gathering only)
* Related Terms & Conditions 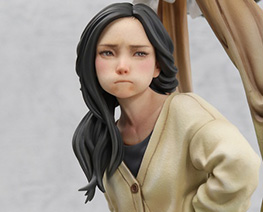 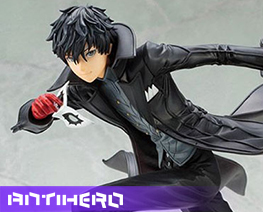 Great quality cast and minimal work required! Arrived in perfect condition, the base needed some heating up and straightening, but it was minimal 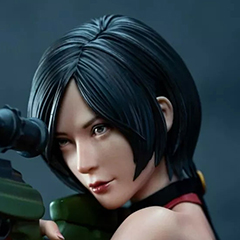 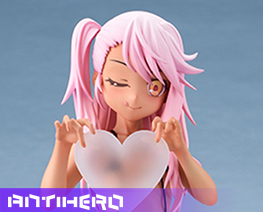 Arrived safely thanks to good packaging. Some parts like bra required some work to make them fit properly. Hot-air station come in useful. 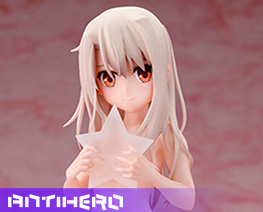 Kit arrived safely. It was well packaged. However, some parts needed some work to make them fit properly. Nothing a hot-air station can't handle. 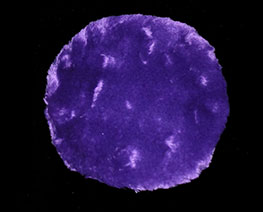 AC2377 D20 Purple Round Fluff Blanket Out of Stock

Arrived safely. Fluff is a bit shorter then I thought but it's ok. Just check photos closely before ordering. 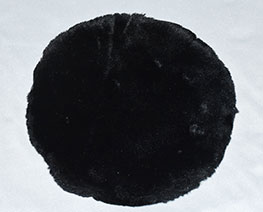 Arrived safely. Fluff is a bit shorter then I thought but it's ok. Just check photos closely before ordering.. 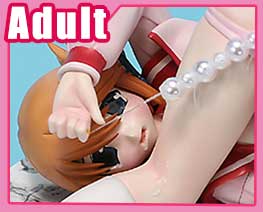 Very nice kit. I was well packaged, all parts look and fit quite fine. Assembly and paiting it will be fun. 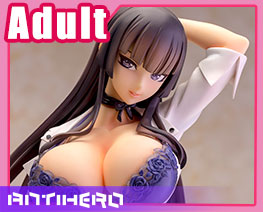 It's first time in a while, there's nothing wrong with a cast from E2046, though I still would love for you guys to switch to modern thinner and slow curing resin for your casts. Nonetheless it's a decent one without much issues besides some warping. But while the casting is decent, this kit is another one which transitions badly to resin, with its huge amount of interchangeable parts, originally push-fit it's nightmare to assemble without setting your sights on one option and glueing it all. Magnets are also a big no since shirt, face and neck parts are too thin to actually put any decent magnets in them. But that's just reality of recasts so I am writing it as a warning, not blaming production here. But one thing of note is that the book decal is a bit off in scale. (It's also nightmare to actually put on this surface, with a key tab in the middle) Overall decent kit, not for beginners, and you probably need to choose one display option and assemble it. 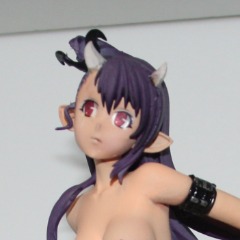 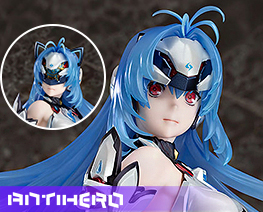 Another kit wrecked by E2046's cheap fast cure resin, and possible oversanding. This figure has a lot of sharp "mechanical" details that simply dissapeared in this recast, both opaque and clear parts are so "melted" that it's hard to even make anything out of those, not to mention mask and paint them. Of course it's also another kit with pretty much destryed belt part (I think I never seen E2046 doing those right) Had I not purchased competition's kit, I mayhap would be under the impression that "it's recast what can you expect" but since I know that you can recast even tiniest parts with sharp detail by using proper resin, I will be frank. I advise anyone to avoid this or any other kit with sharp detail from here, they aren't worth your money and time. 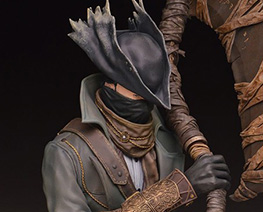 Excellent cast, the parts fit nicely. There isn't much prep work needed to be done. 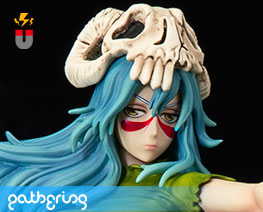 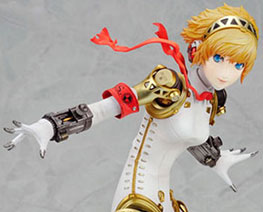 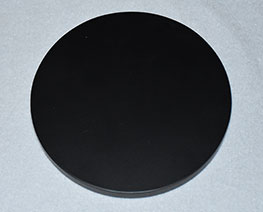 AC2344 D15 Black Round Wooden Display Base In Stock

Heavy duty base, will keep most figures from tipping over! 10/10 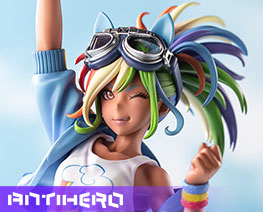 The jacket is quite funky and doesn't fit, needs heat molding. The parts of model itself are nicely done, but connection parts are SUPER rough and need alot of work to fit them together. The figure is gorgeous, but needs some work to start 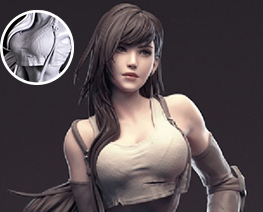 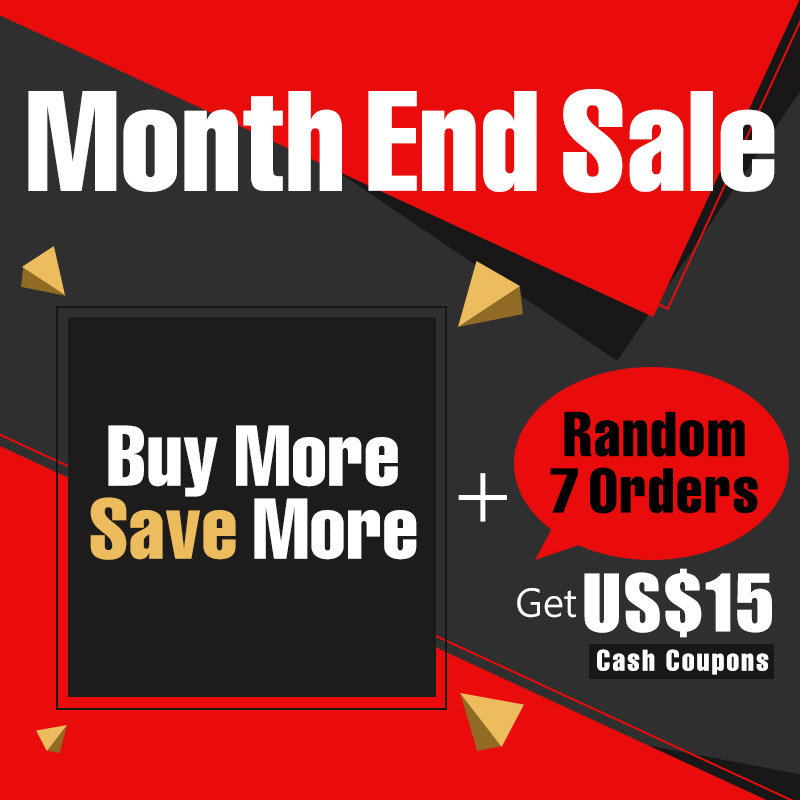