Wow. Just wow, wow, wow. I put my money down on her the very day preorders opened, and having never bought from E2046 I was more than a bit nervous as to how the transaction would pan out. I'm so happy I took the chance, I just got her today (god bless expedited shipping) and I'm absolutely SWOONING. Honest to god I have to keep taking breaks while typing this just to look at her. Her paint job is crisp, professional, and very well done - the pictures in the sample really don't do her justice. The magnets in each piece make her fit together snug and secure, far better than I thought they would. Her base is a simple circular disc of black wood, a bit plain but it serves as a good contrast to the way the figure itself pops. I'm so glad E2046 decided to make another batch, as I missed her last release and was worried I would never get my hands on her. Now I just have to hope they do the same with their prepainted Astolfo :^) Overall I'm a VERY happy customer and will absolutely return in the future!!!

I wish more kits existed like this one. She's curvy and thicc. The casting is great and smooth. Dry fit was looking good too. I worry about the straps when I assembly her, they are delicate, but seem nicely cast. Packed well, nothing broken.

She's nice! There's hardly any seams, she has many small pieces though. I accidentally broke one of her tiny bows and her cross, and had to make new ones from scratch, but that's okay, because that was entirely my fault. The pieces originally came in unharmed. I'm having a hard time getting her bra strap to set both ends on the top of the cup of the bra, because it seems slightly too short, and I don't wanna heat up the piece, try to stretch it, and accidentally break that you, so I'm just gonna putty the rest in. Also, the collar doesn't have a ring to connect the cross to it, so you either have to diy that, or just glue them together after painting them. Also, one of her bangs is supposed to go between her fingers, but it didn't originally fit. I heat manipulated it into place without a problem!

Another great figure Excellent casting and good fit. She can be displayed with or without a bra either way looks great. Thank you.

an amazing kit really, was so impressed I bought two

Simple but good kit, well cast. No overwork to do for assembly!

Finally arrived, I love her <3 Now I must paint her, but she looks awesome. 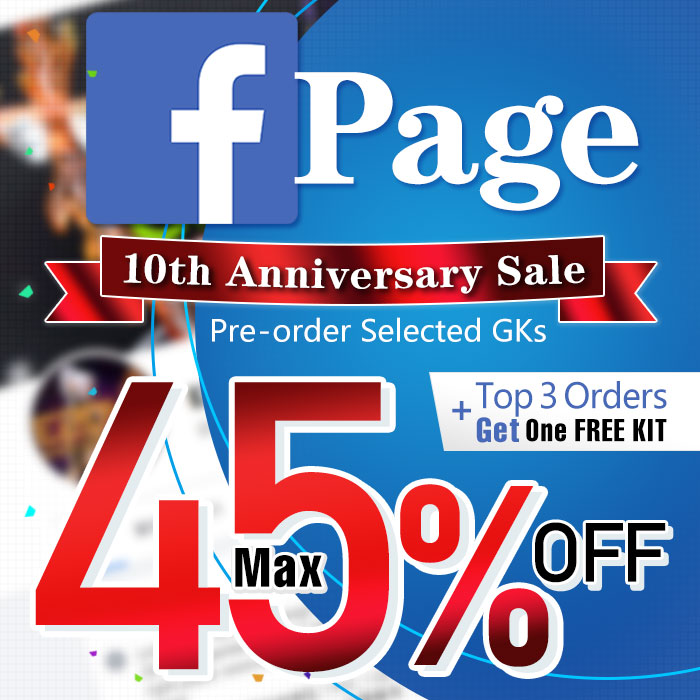