Great cast and details! I never imagine her being so tall. I love her! Great packing and everything was intact. Thanks E2046

Everything came in clean and well packaged. The details show up well. Looking forward to putting her together.

Kit is a bit old and requires a bit of clean up, but its a nice looking kit

Got the figure today (within 7 or 8 days). The internal procedure took it's time (about a week after paying), but that's common since the storehouse got bigger and it's okay basically. Still I'm unhappy with the figure/order. I wanted to wait with the order, since a friend also wanted two kits and thought about buying them together but the figure suddenly went down to 1 instock (from 4) within a minute and so I ordered her immediately. Right afterwards the instocks became 3 again and also the kit got into promotion shortly afterwards. Unfortunately this happened not just once so I'm not sure how to rely on the shop anymore. According to E20, such things happening is even normal (due to people order and cannot pay later - in the effect stocks are going up again). Still I dunno how this can happen within 24 hour, but well...I'll draw my conclusion. My friend also changed her mind about the figures in the maintime, so at least I won't have to place an other order. The kit itself is NOT 1/7! It's 1/8 if no smaller. Please keep that in mind if you want to make a set with other figures or you'll end up like me regretting the buy. I thought she was smaller from the parts pictures but it's much worse then it looked. Packing was good. Nothing broken. The general quality is also good. Details are fine and there's not much to sand from what I can see. The connection between the leg and skirt is a bit stupid. Eventually you'll have to change it somehow. I can't say anything about the fitting of the parts since I will not build this kit after all the troubles and the kit not fitting into what I've planned. 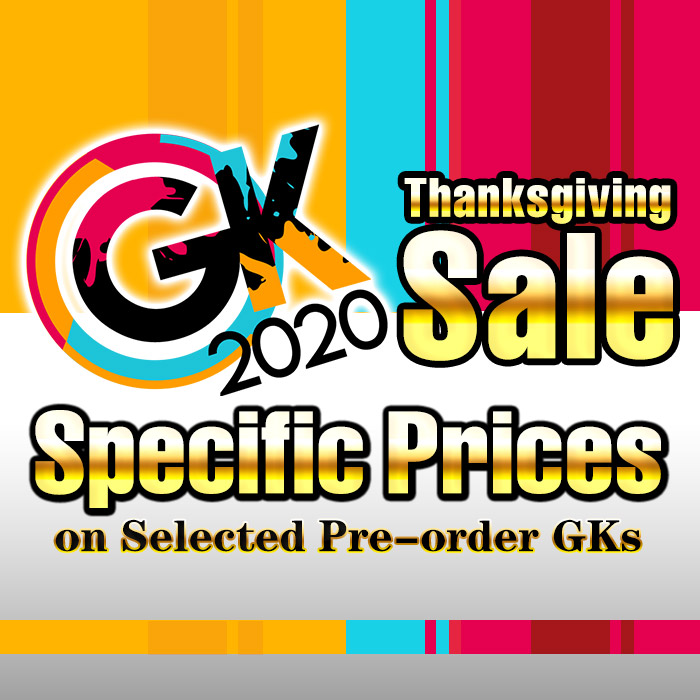