Excellent figure! Very solid cast, a couple of issues which have been answered by e2046. Very happy with the figure and customer service.

I'm new to both e2046 and garage kits. Just came across them on ebay. Recently started my first kit. e2046 offers the same kits at similar prices. However I immediately noticed the difference. The pieces of this kit fit perfectly together. The casting detail is of much higher quality. No warping either. Not to mention the amazing transfers included. I immediately ordered more. This kit is definitely far superior to the four I have from other merchants. I haven't actually started it yet, but trial fitted to see it. Perfectly aligned and fitting. Will save me days I've spent so far cutting and reshaping kits from other merchants that just don't fit together or are warped out of sync. I will continue to shop here... Always.

I was pretty excited when I first got it, but I was a bit disappointed when I went over the parts. The kit itself was bigger than I thought it would be which was a nice surprise. The casting is well done in white resin, with nice details and crystal clear resin for the glasses. The things that had me a bit disappointed was when I saw the giant tab on the right leg that even covered some of her shoe, which will be tricky to work with to make sure the details on the shoe isn't lost, and also the tab on the glasses with actually covers the details on the side and was just too hard to remove, the tabs on the guns was also a pain to remove due to the pieces being thin and fragile (but that isn't really E's fault, but it's still a problem). But other than all that the placement of the tabs and the sizes of them was good enough. Since there is a lot of small details on this kit, it will be difficult to paint, so if you are prepared to work with such things then I can recommend getting this kit

Good quality.It is fun to paint her. And she is a big Kit and will look great when she is finally finished.

Great kit. Love this pose! But concerned why so long between my payment and shipping notice?

Kit was packaged well and arrived undamaged. Detail came out perfect down to the chains and leather textures, and I love the clear glasses. There are a few strange cracks in the resin (like around her back cutout) and a few places with problematic flash/tabs but overall an awesome cast.

Well packed as always. The parts look good so far, nothing broken or missing. MAybe the fitting i not perfekt on her legs, but nothing I can't fix ^^ Thanks E2046 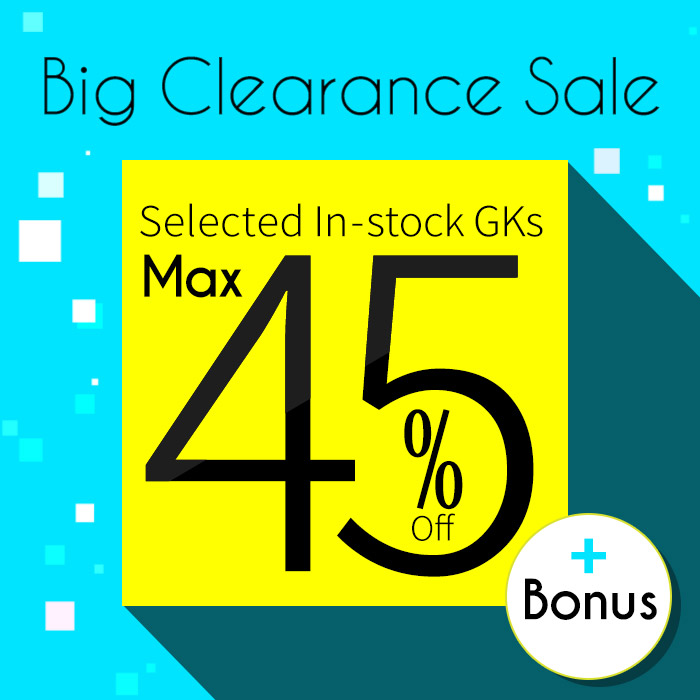