Fast shipment to the Netherlands. The model looks good just a pity that there is no manual in it. But can be done

Am intriguing machine. This time the kit comes with a very complete decal sheet. Very good packaging as usual with E2046

An 'Okay' cast. Not one of E20's best (which seems to be the case in regards to their Mech Casts... their figure casts are quite well done) You're able to actually build one of TWO possible kits here. The SNAIL or the Spandow II, which was a nice surprise... But I like the SNAIL design better. Though, the SNAIL's fitting was not so good, so you might need to add some putty between where the 'Head' connects to its 'Platform'. Lot's of work with this one and for such a small scale... but once you built it up... wow.

Another Makoto Kobayashi's work! 1/48 scale and it's just great design! It would be great diorama with 1/48 military figure!

Very clean, cool kit - great casting. No flash, no seamlines. It looks so bizarre - I love it! Endless weathering possibilities.....small, should look very nice when done - I have no idea what this series is! I just liked how weird it looks and had to give it a shot!! Thanks for the great kit!

Items arrived safe and sound, well packed as usual. Casting is very good, with some cleanup and detailing those kits will result in nice pieces in every collection. Good work ! 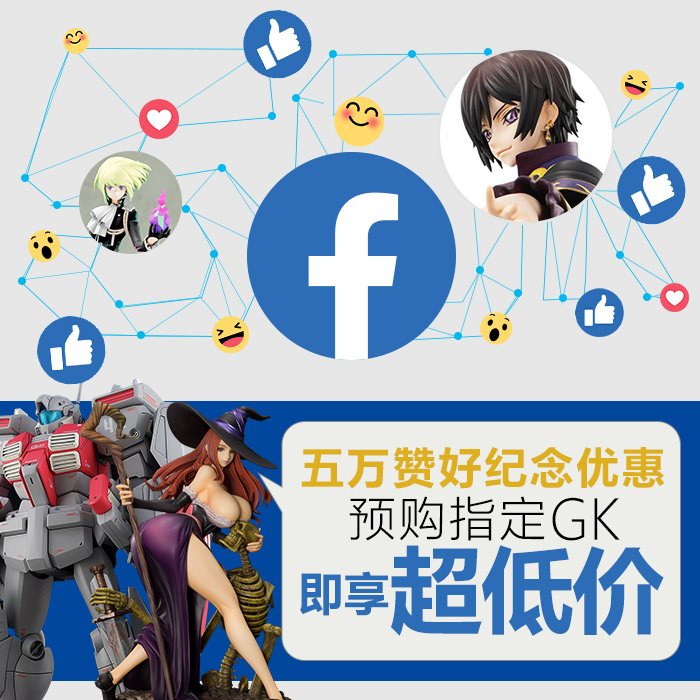