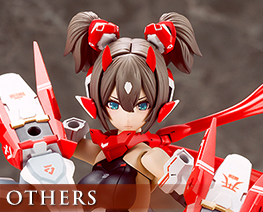 OT2708 Asura Ninja Out of Stock

All ok. Thanks. This kit are too pretty. I would like do very soon. Thanks e2046. Resin top quality like ever 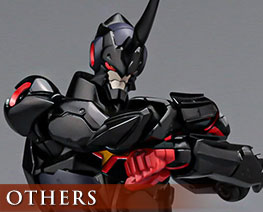 OT2767 Lazengann Out of Stock 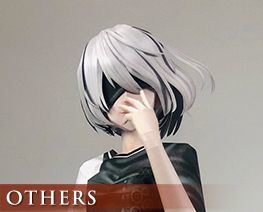 a bit more complex than i thought this was going to be but a good kit! was packed safely and i got it rather quick! 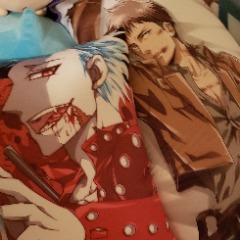 Was a present for a Girlfriend of mine so what can I say, she was Super Happy about it and enjoyed it. 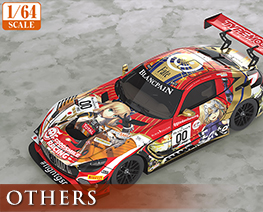 Vey nice even has its own litle display case

For my first time doing a model kit... it was a little overwhelming. While the end result is actually a little small, the end result looks pretty nice. It was also unexpected that the instructions were completely in Japanese though... but the pictures and letter/number codes on what piece was needed helped enough for me to complete it. Ended up taking me around 4 hours to complete with how many pieces there were and my inexperience with ever doing model kits. So for anyone not sure on model kits, I would suggest a different one to try first. This one seemed fairly complicated to me, but I know there are much harder ones but also easier ones. It was pretty good overall though. Despite how light it ended up being after complete, it does seem fairly sturdy. 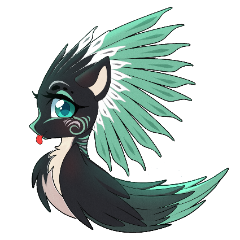 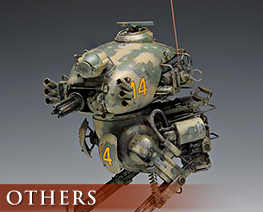 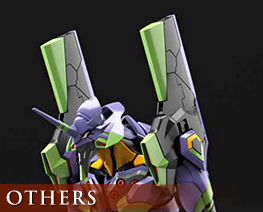 Great book on shunya yamashita's works, a must have ! 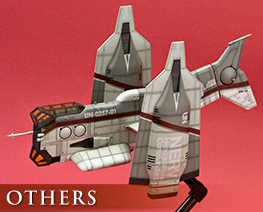 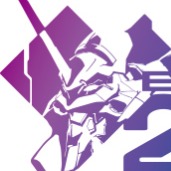 I love this keychain, quite cute. A nice gift for Darkstalker fans or Morrigan mains on Marvel vs Capcom games. 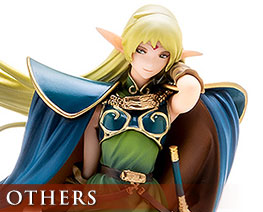 OT2428 Deedlit Out of Stock 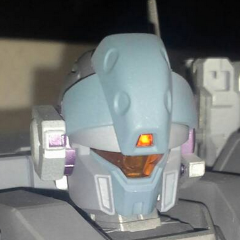 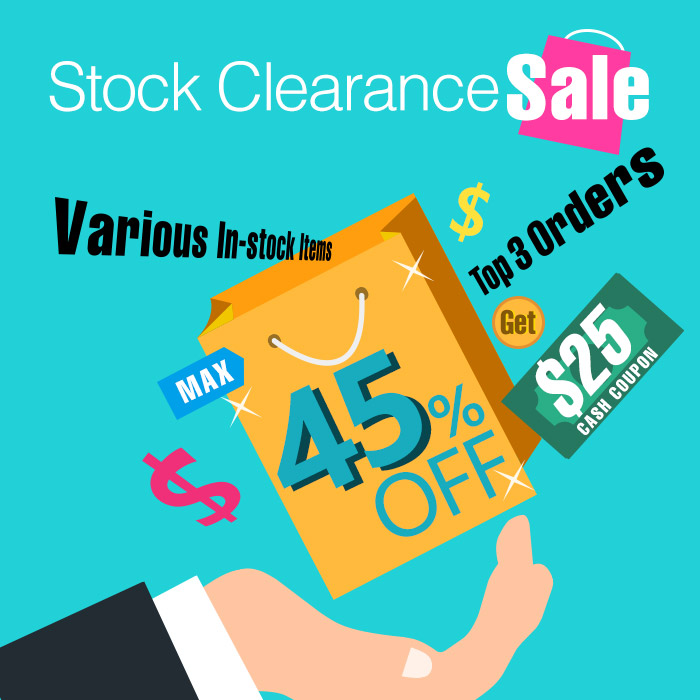