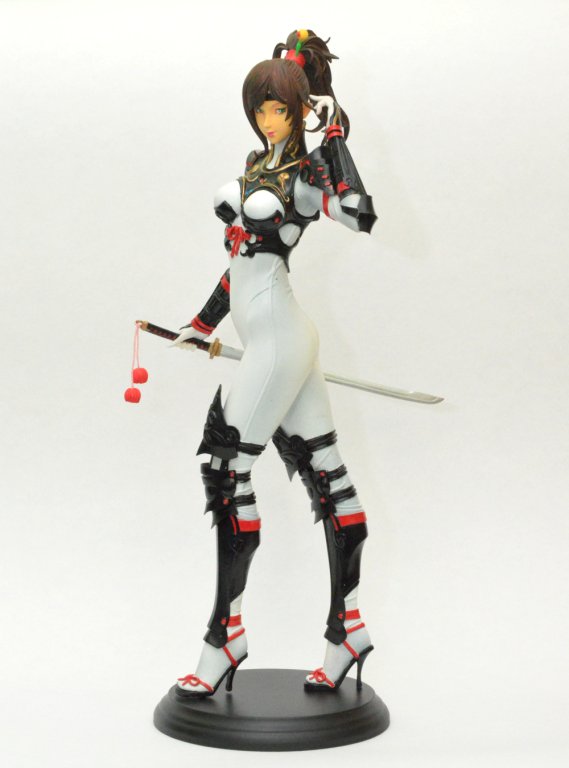 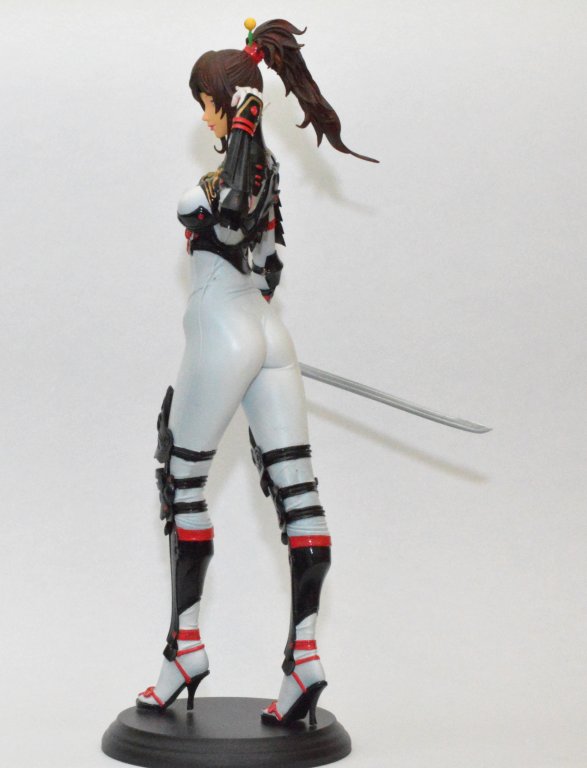 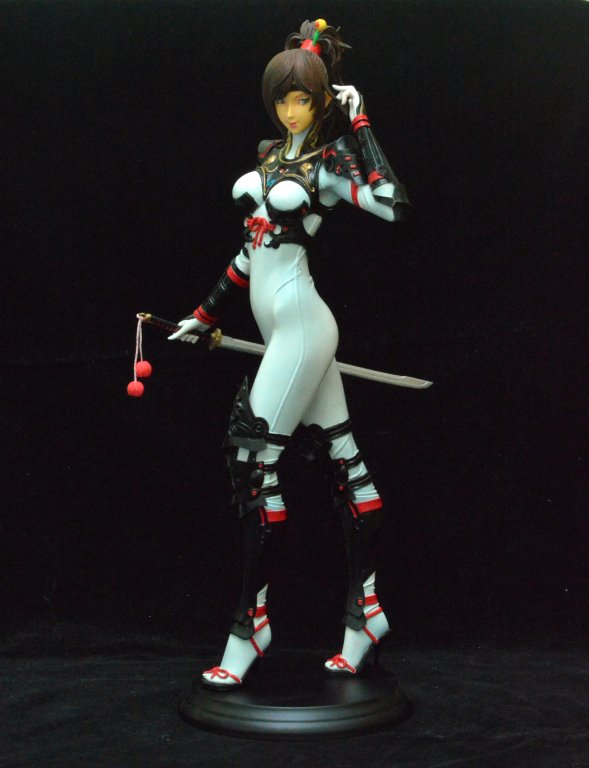 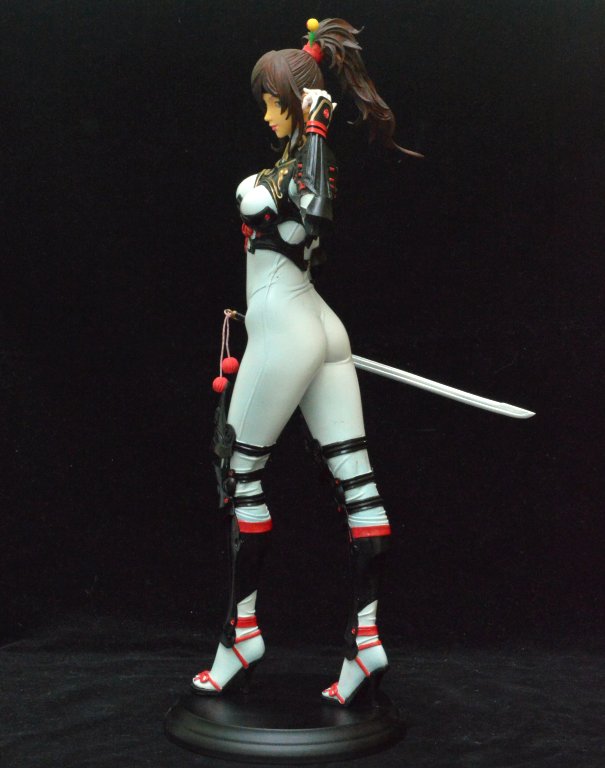 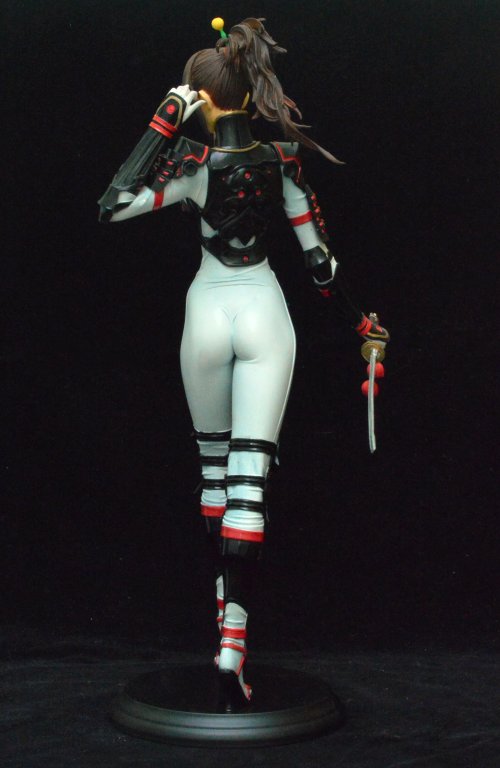 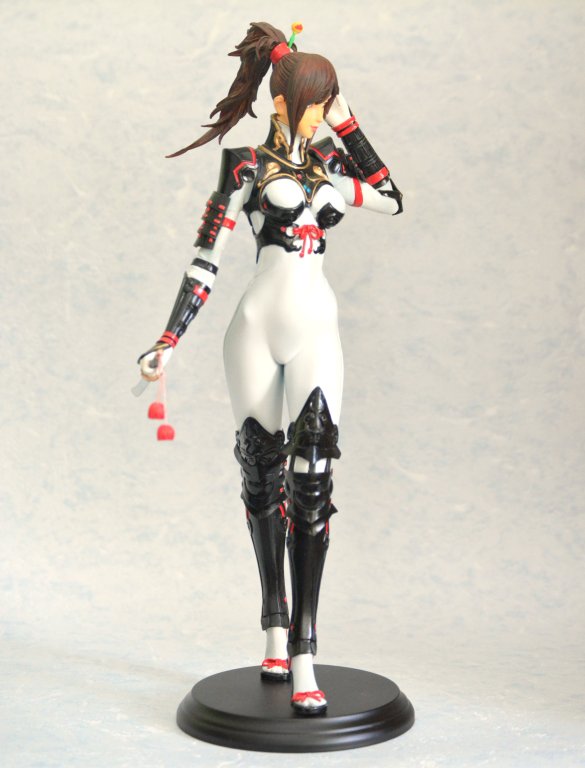 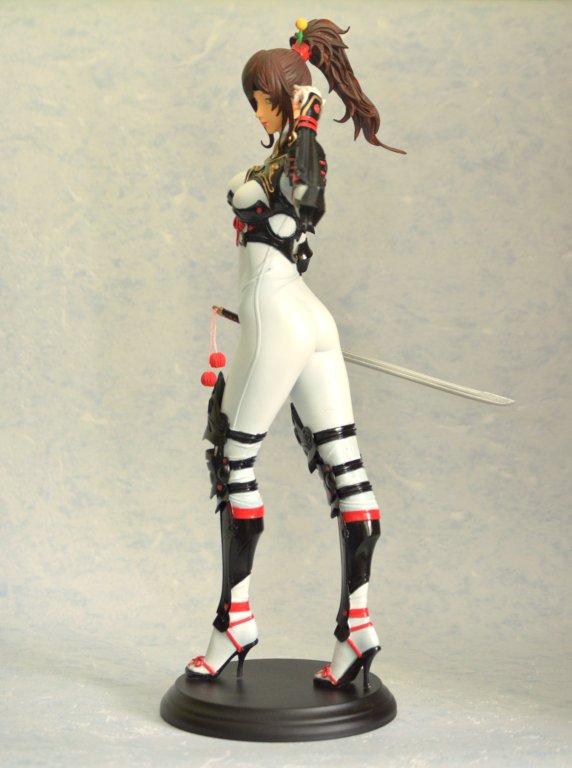 This is one of my favourite kits. It was also one of the most tricky to do oddly enough. She looks quite straight forward but personally I found her to be infuriating. Just having an off period I suppose. Its a sizeable kit being 1 in 5 and she looks awesome. I notice some folk on ebay are selling the pre-painted version for over a thousand dollars. Personally I think she's worth every cent! A very sexy figure.
BTW I would like to thank everyone for their comments-much appreciated. I always look at other peoples work and think 'wow! I wish mine were that good' but I suppose most folk think that way.
Hattori is definitely one of my favourites, although my wife thinks she's a bit 'pervy'. Well, yes but that's part of the charm as far as I'm concerned. She has the perfect, squeezable cheeks!
Heaven knows what she will think of Asuka astride her bike with her naked bum stuck up in the air! when I get around to starting her that is).

Superb!!... I would have said her body suit looks painted on!... which of course it is :o) . but that is more in relation to the slinky look that you have achieved with your 'finish'. Excellent painting.