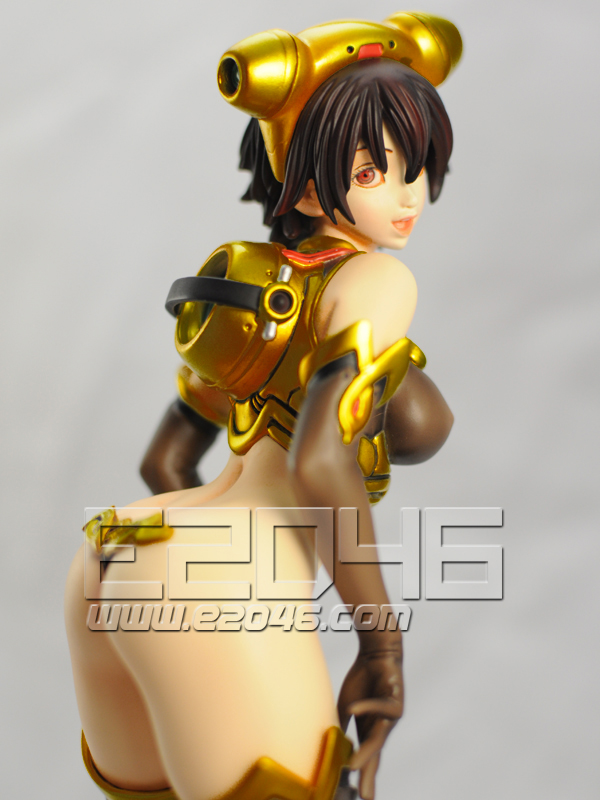 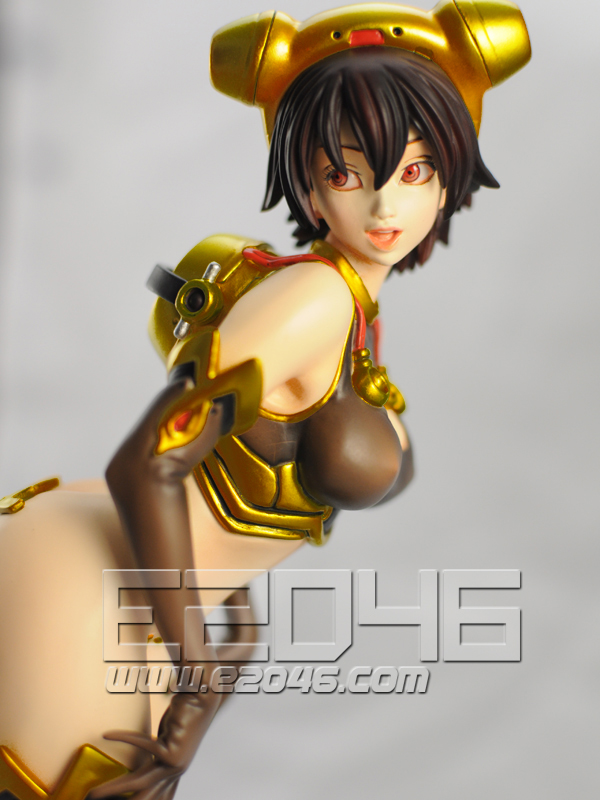 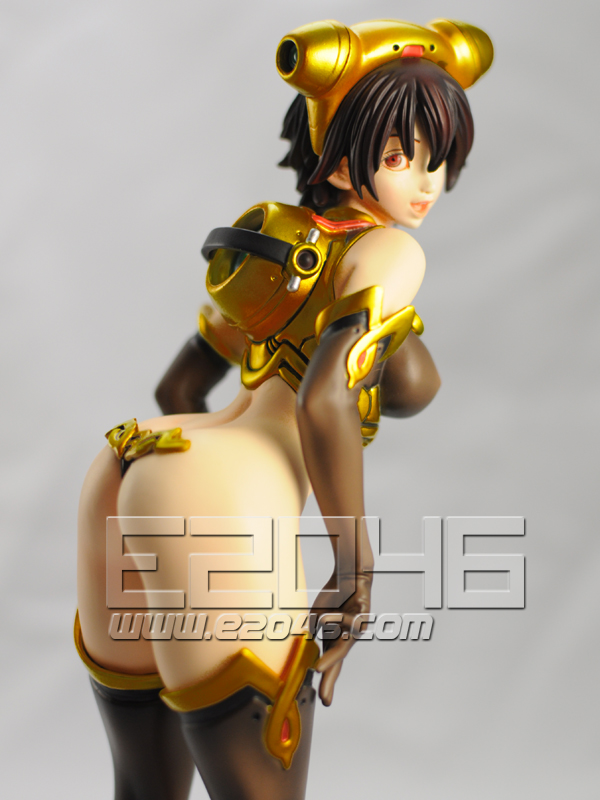 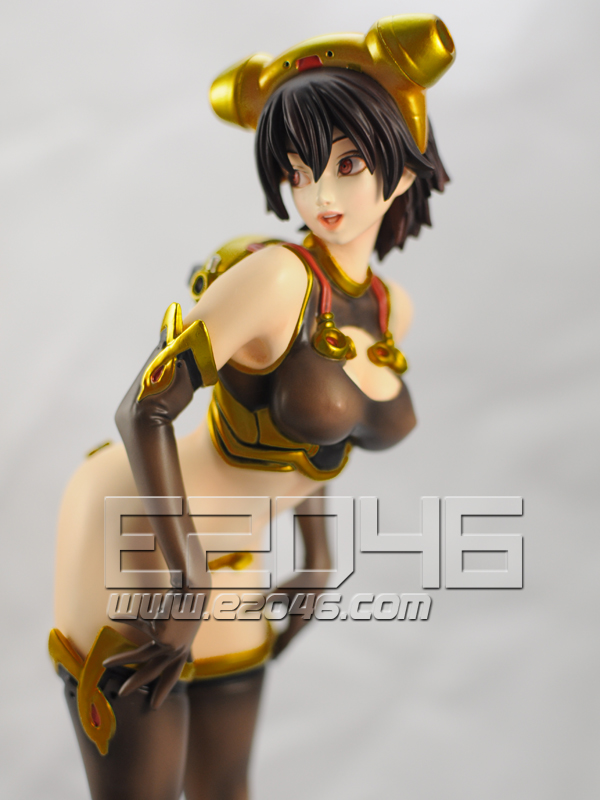 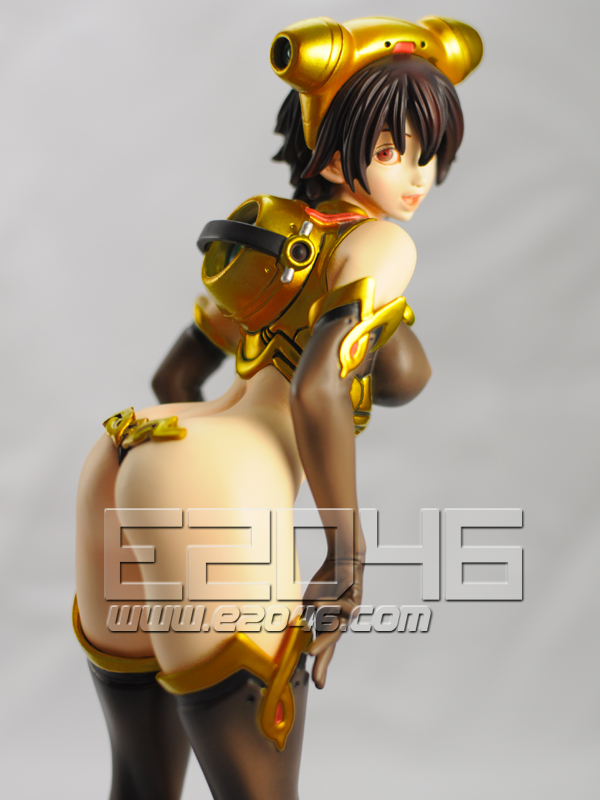 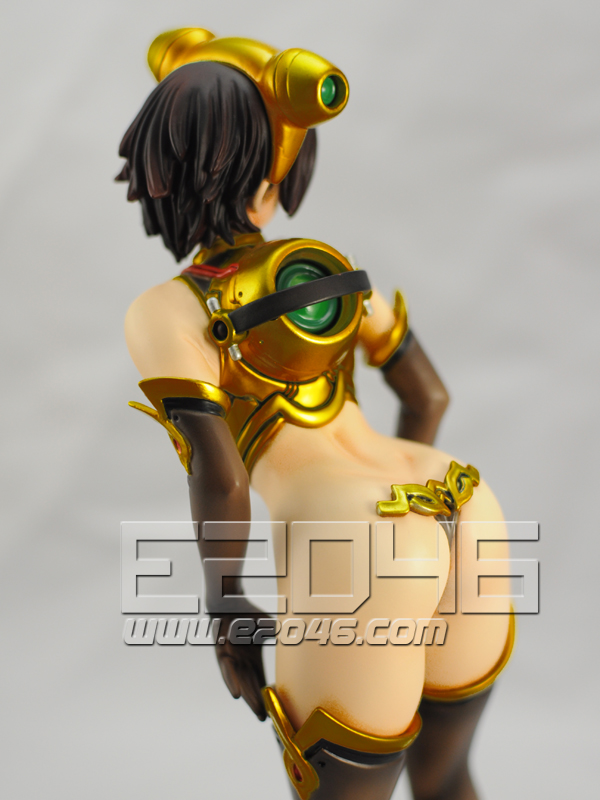 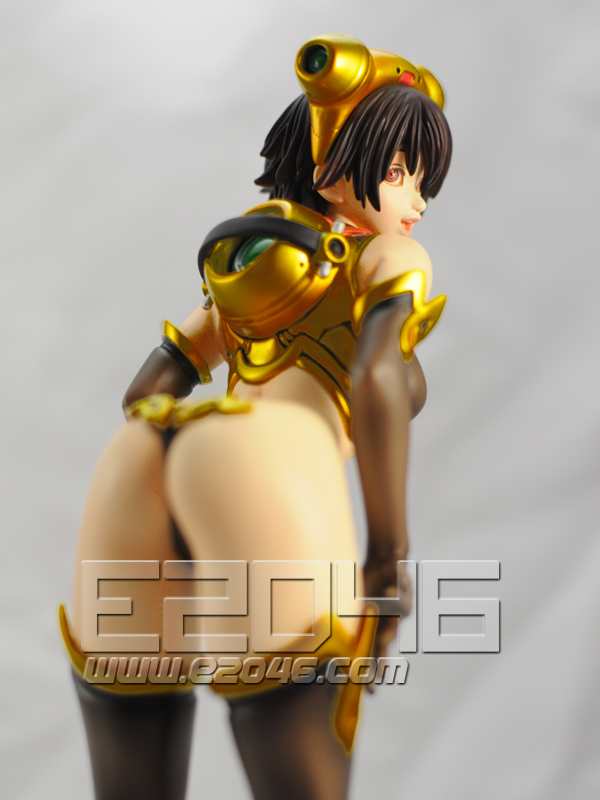 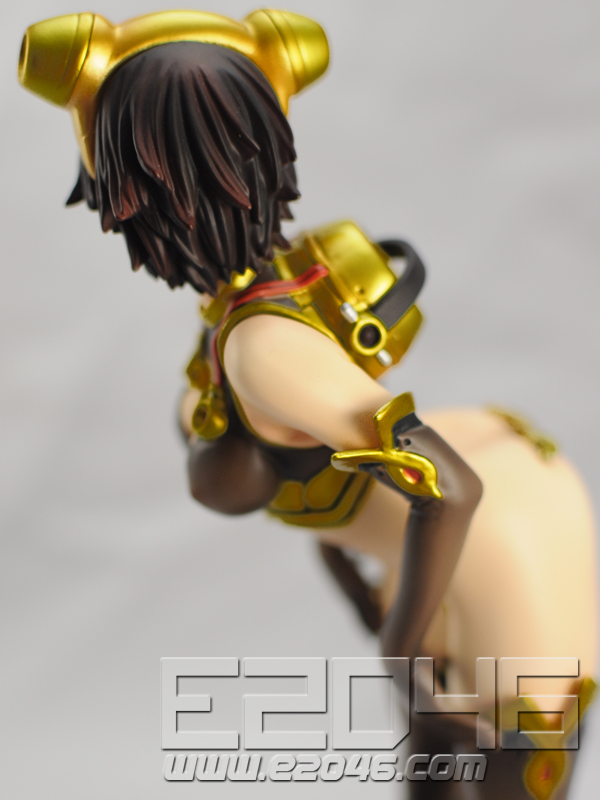 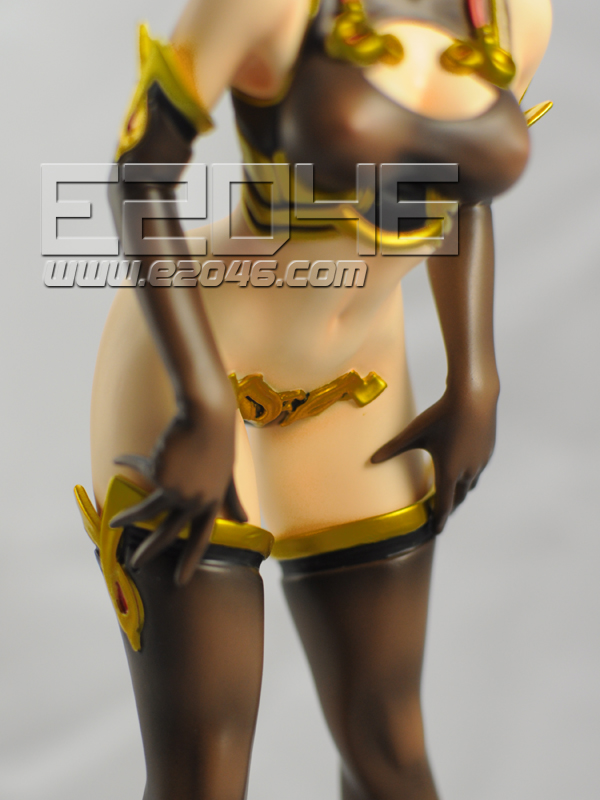 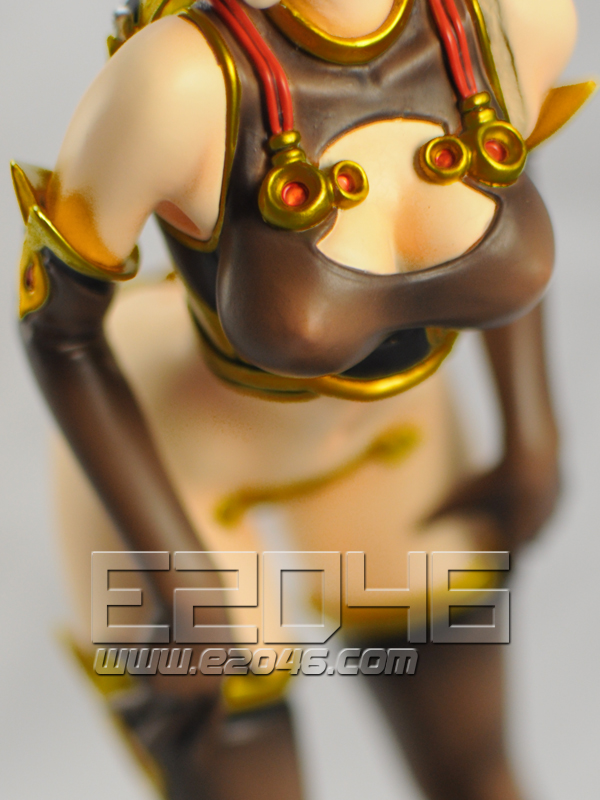 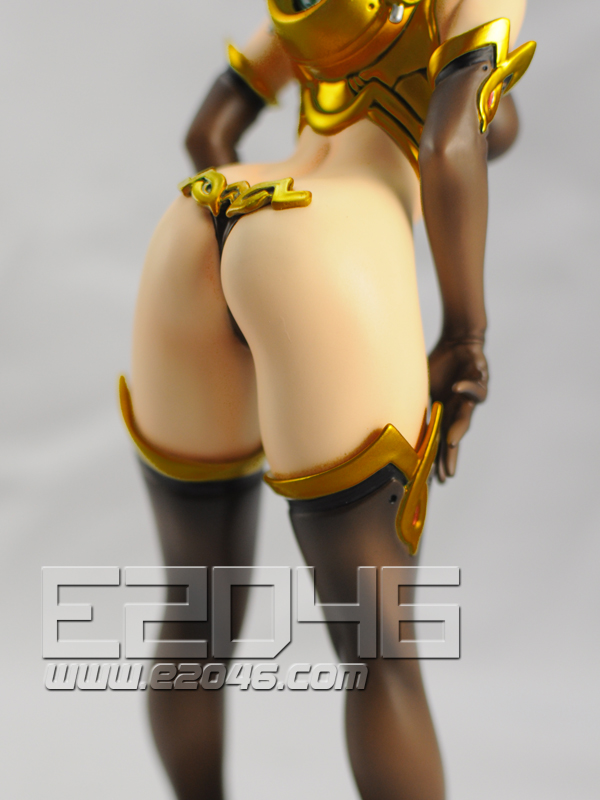 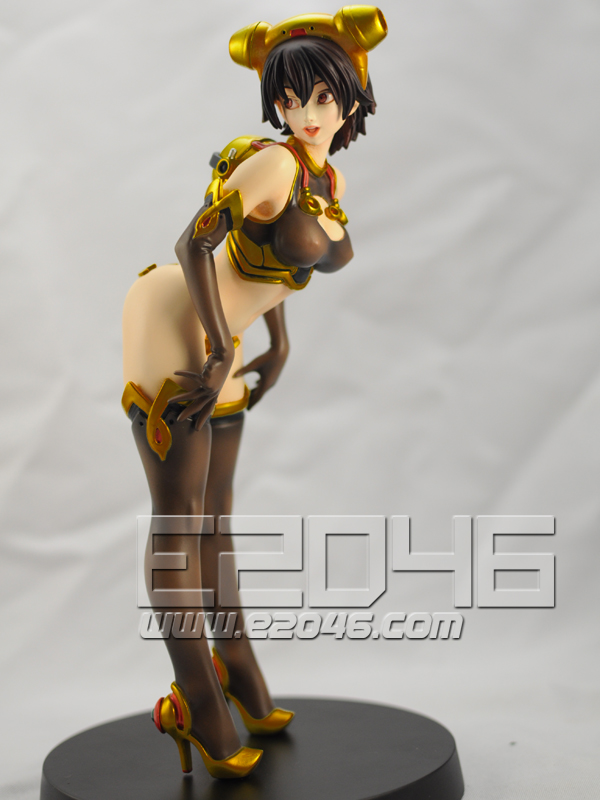 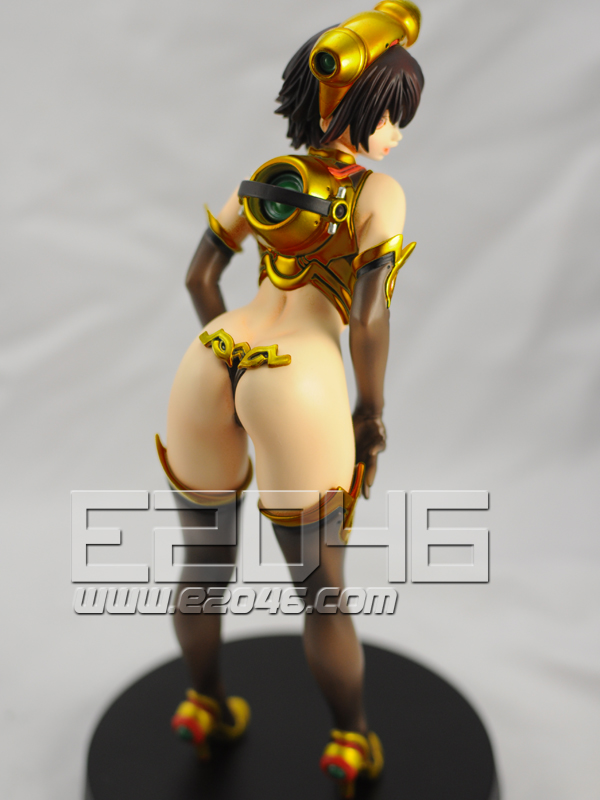 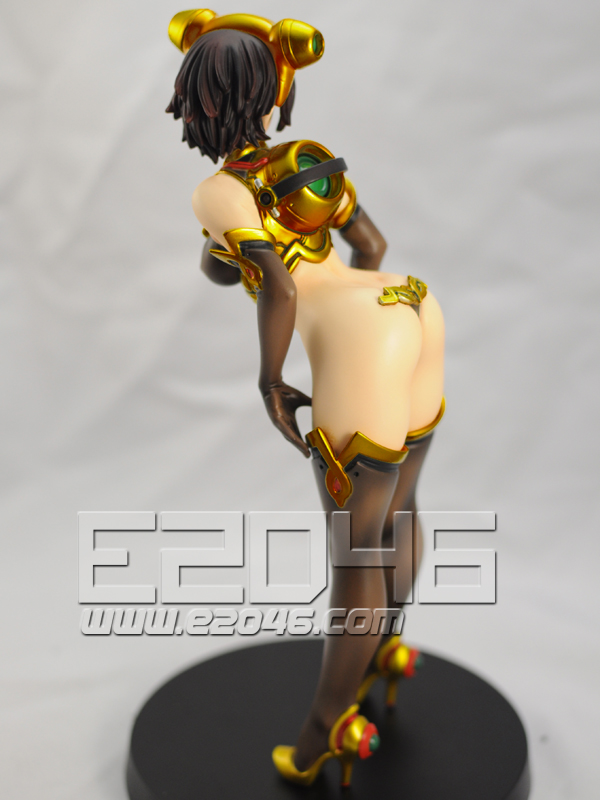 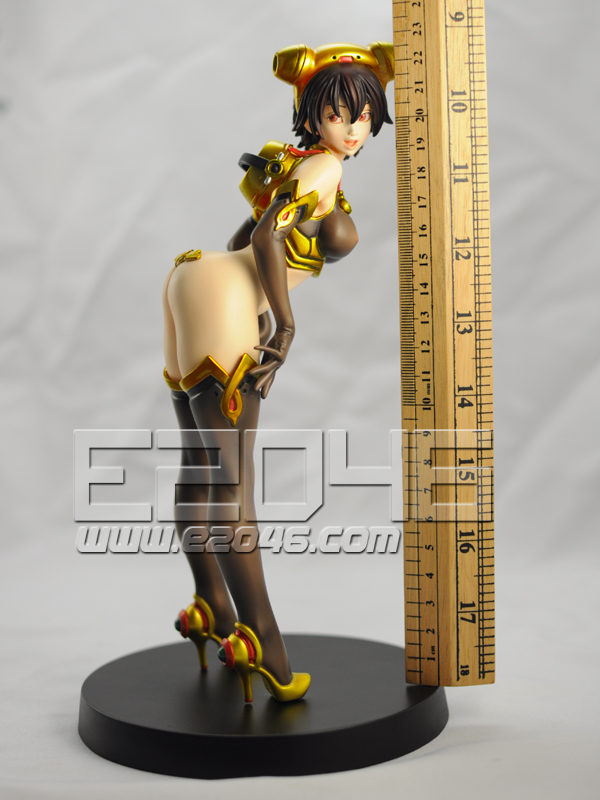 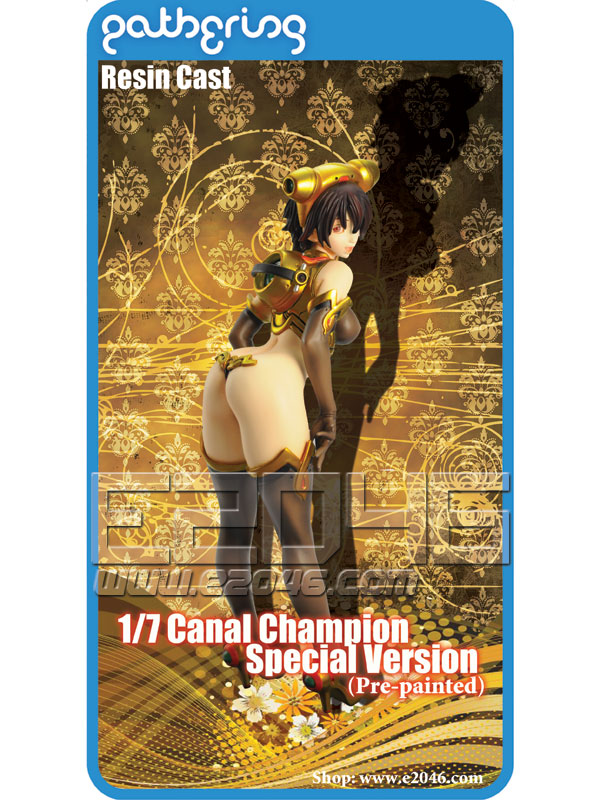 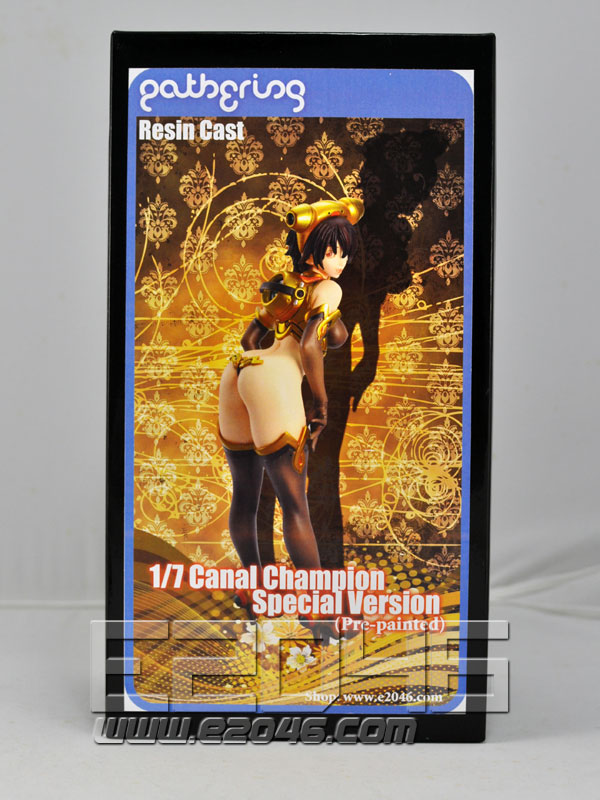 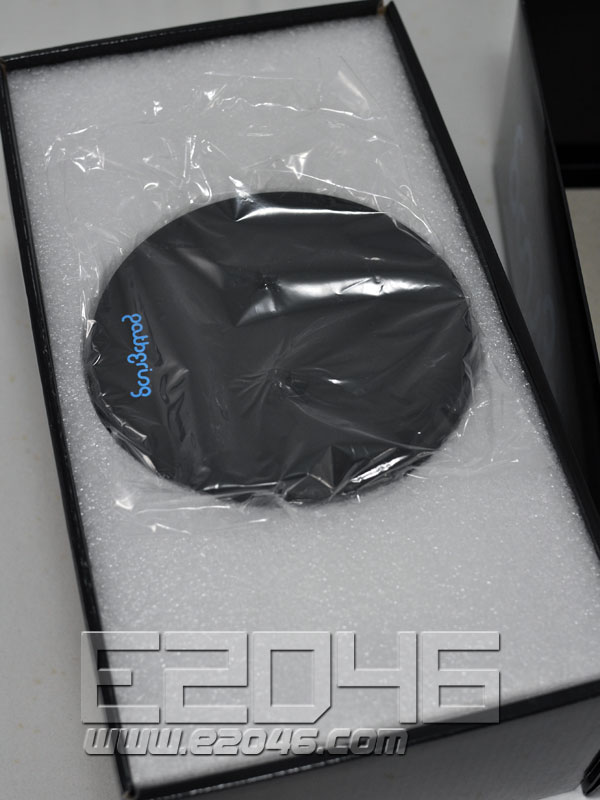 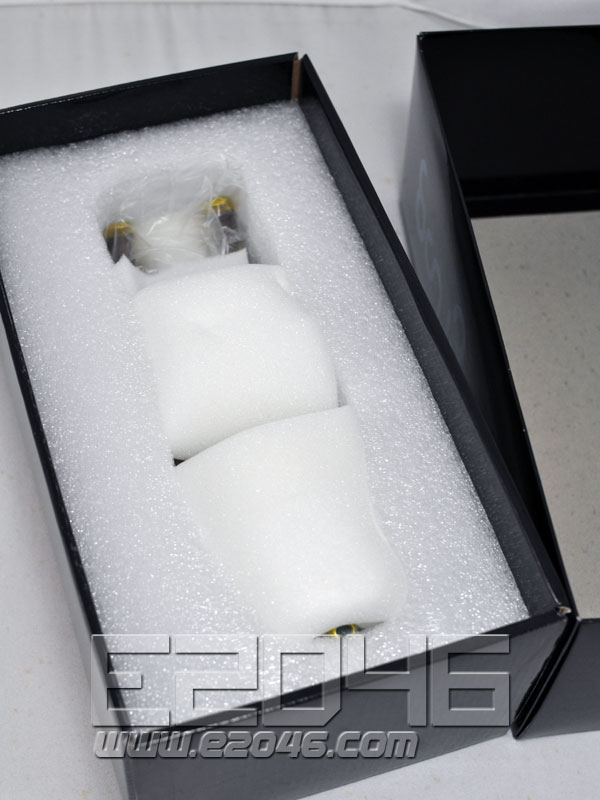 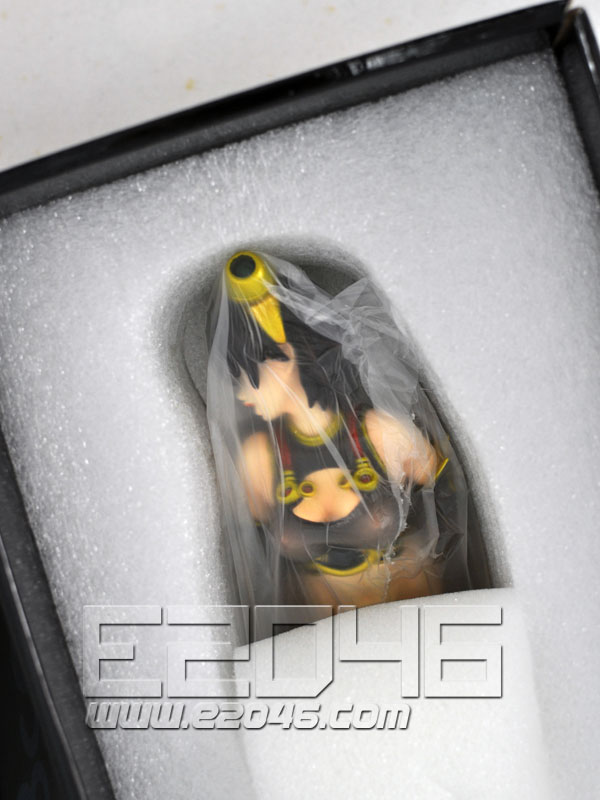 It's perfect!! and it's the most beathy design.

attractive figure and well painted,much better than the pvc version my only remark is the displaybase,it would have been much better with a wooden one.

It's perfect!! and it's the most beathy design.

Just opened the box. Well packaged as always, figure arrived without a scratch. The figure itself is very pretty. I think the face is amazingly well done, really impressive. Also, I prefer this color scheme rather than the original one. Being such a pretty figure, I'd normally give this a 10, but I'll give it a 9 because of one small issue. Maybe that's how the original figure looked like, I don't know ... but IMHO, I think the butt is too big.

This was a perfect model that Art Storm failed to produce as a proper PVC (painted with a horrible sunburn). Thankfully E's version is perfectly painted, even though I prefer the original blue, the golden scheme looks nice too. Well done.