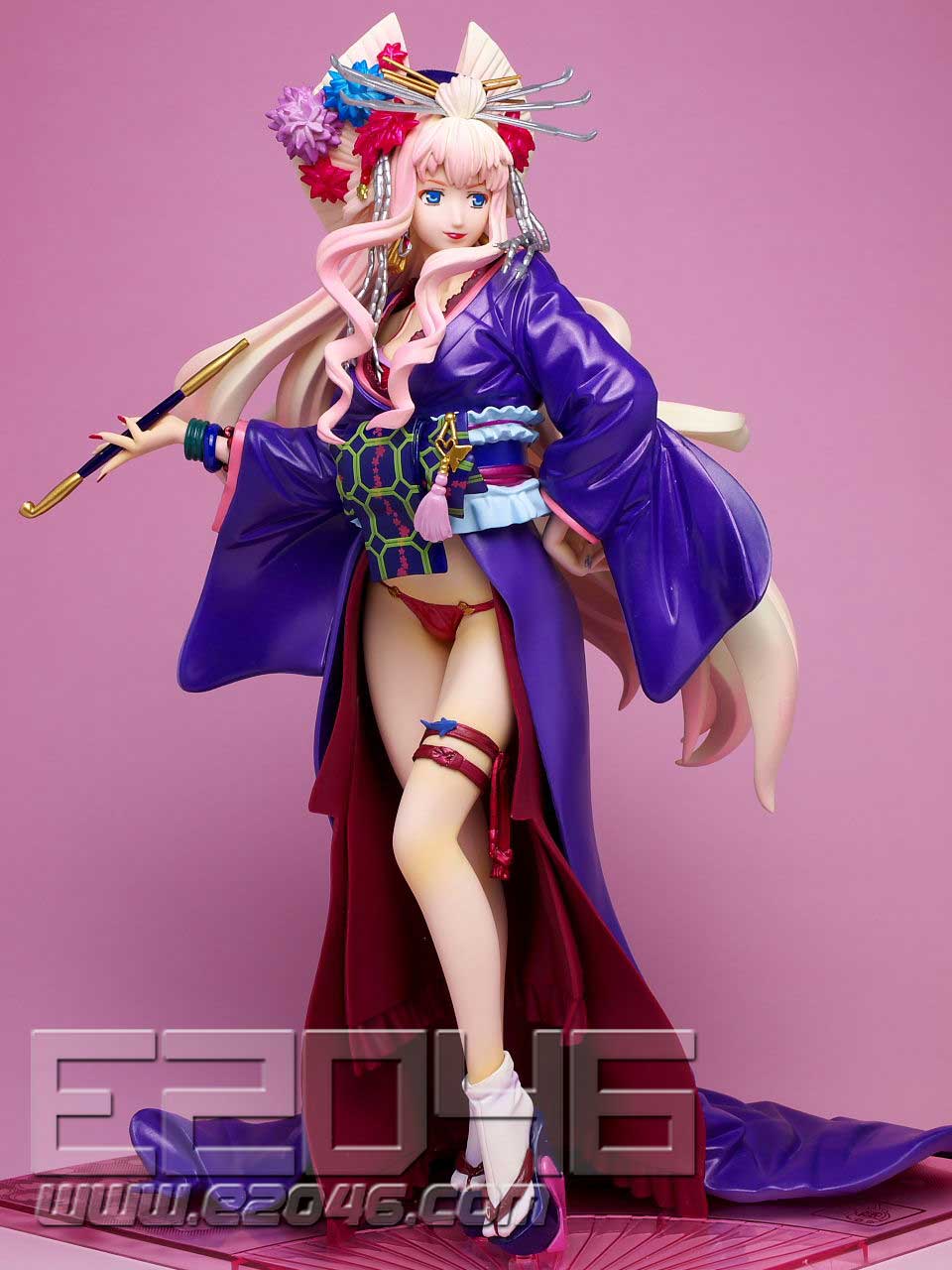 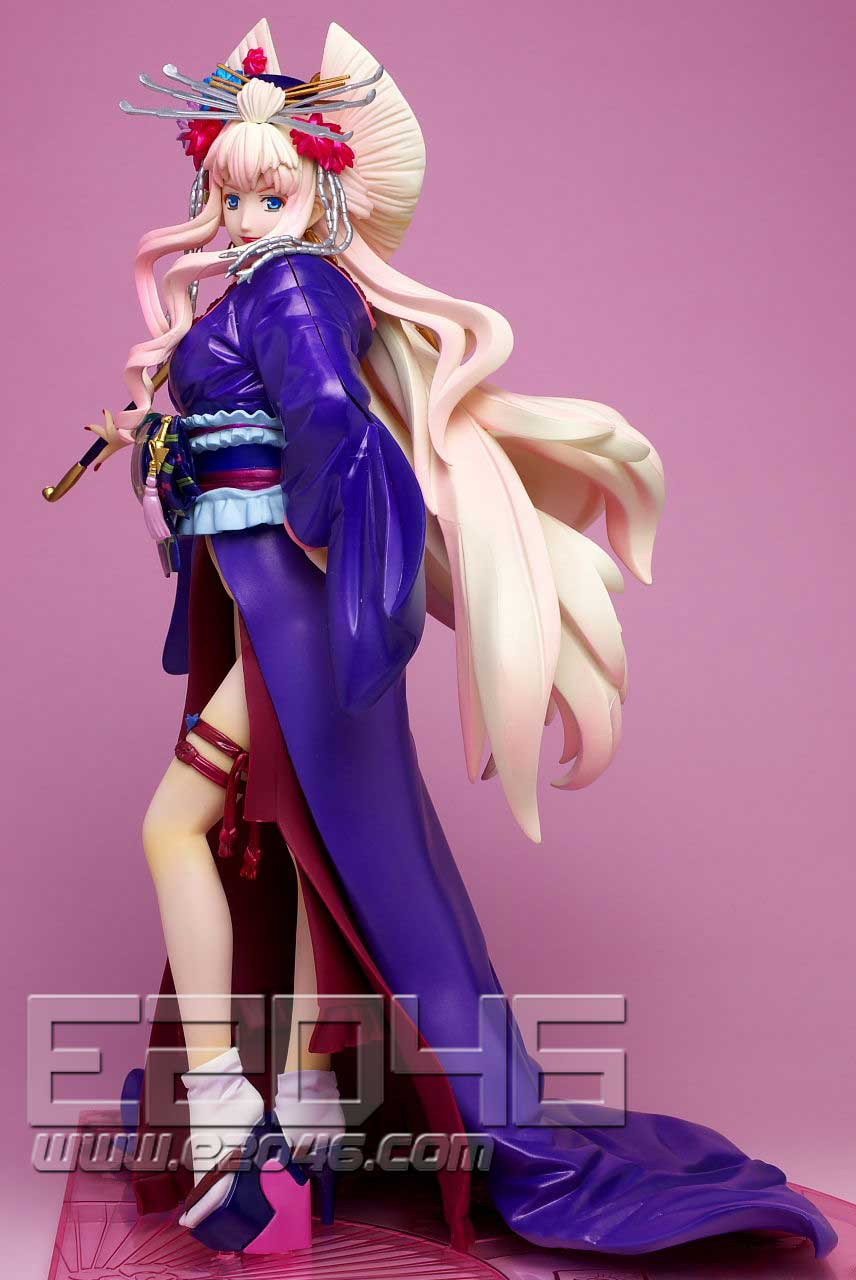 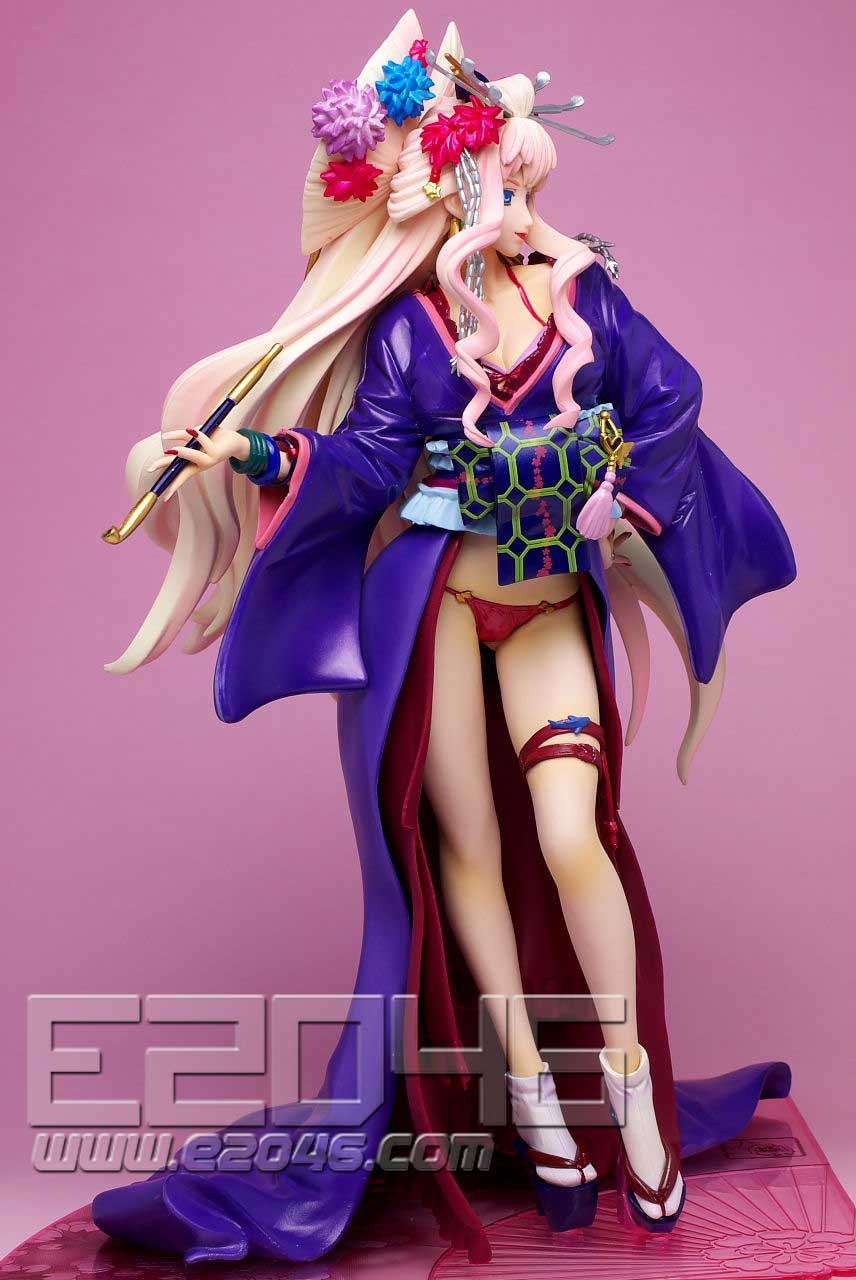 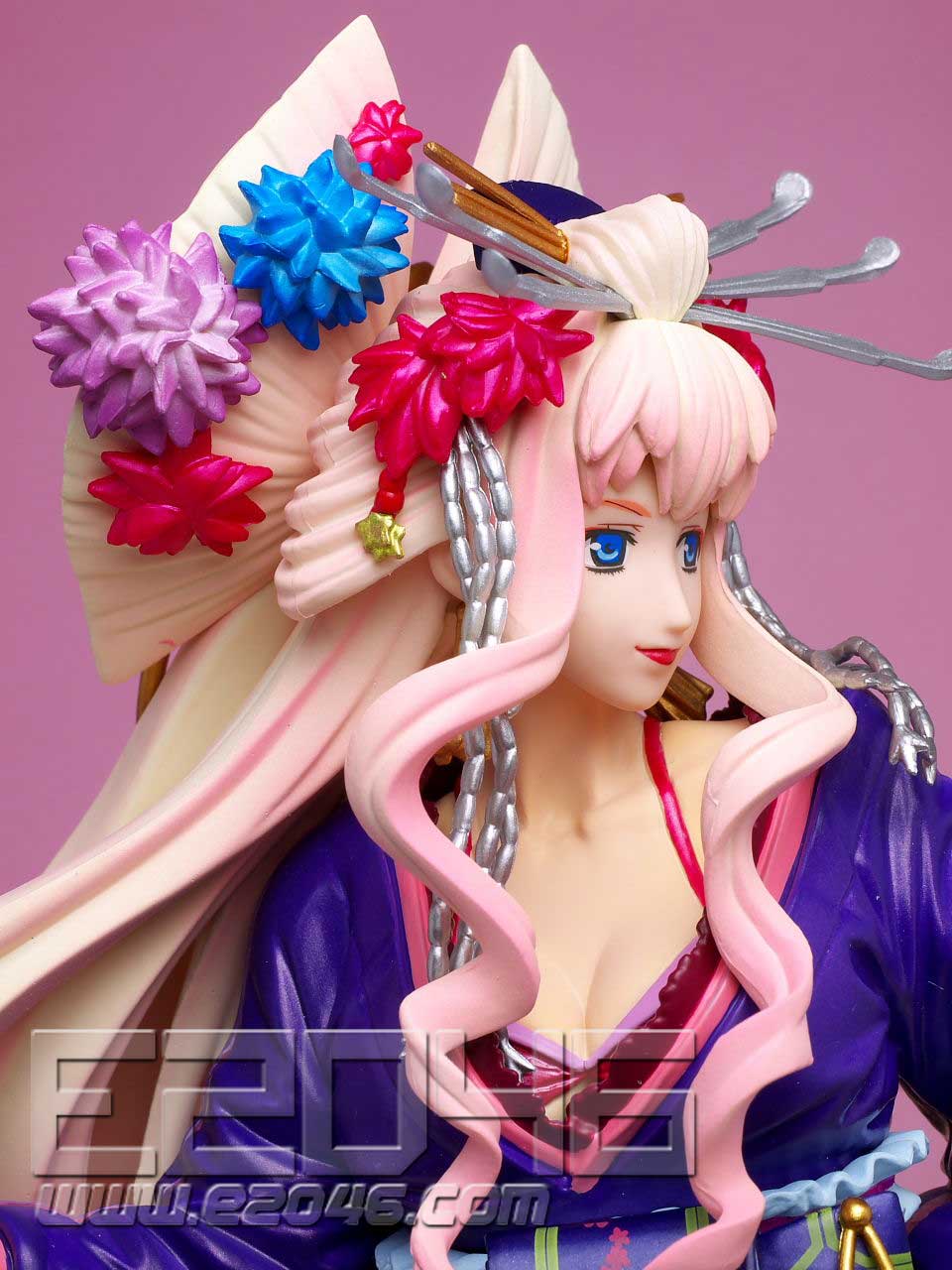 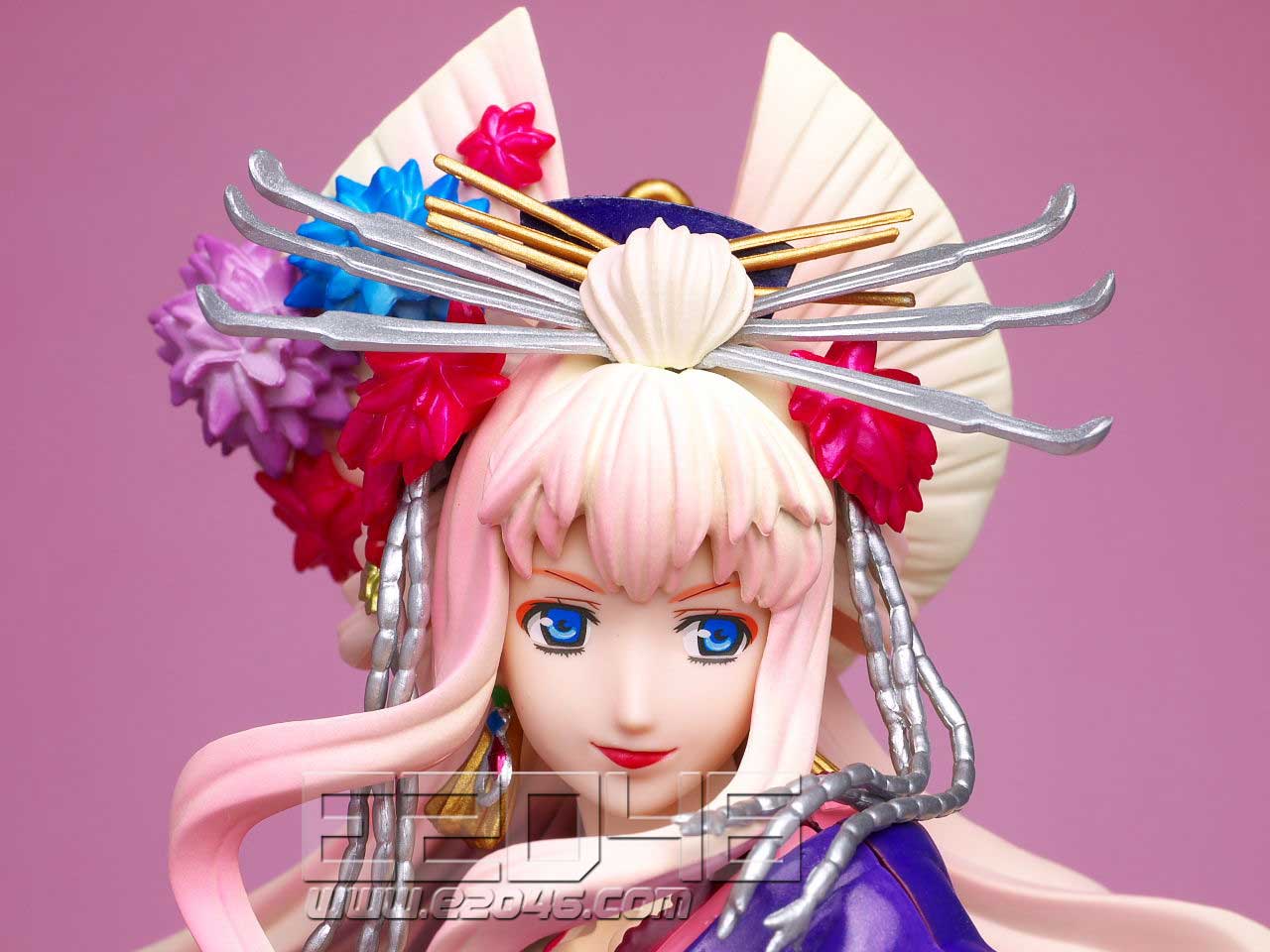 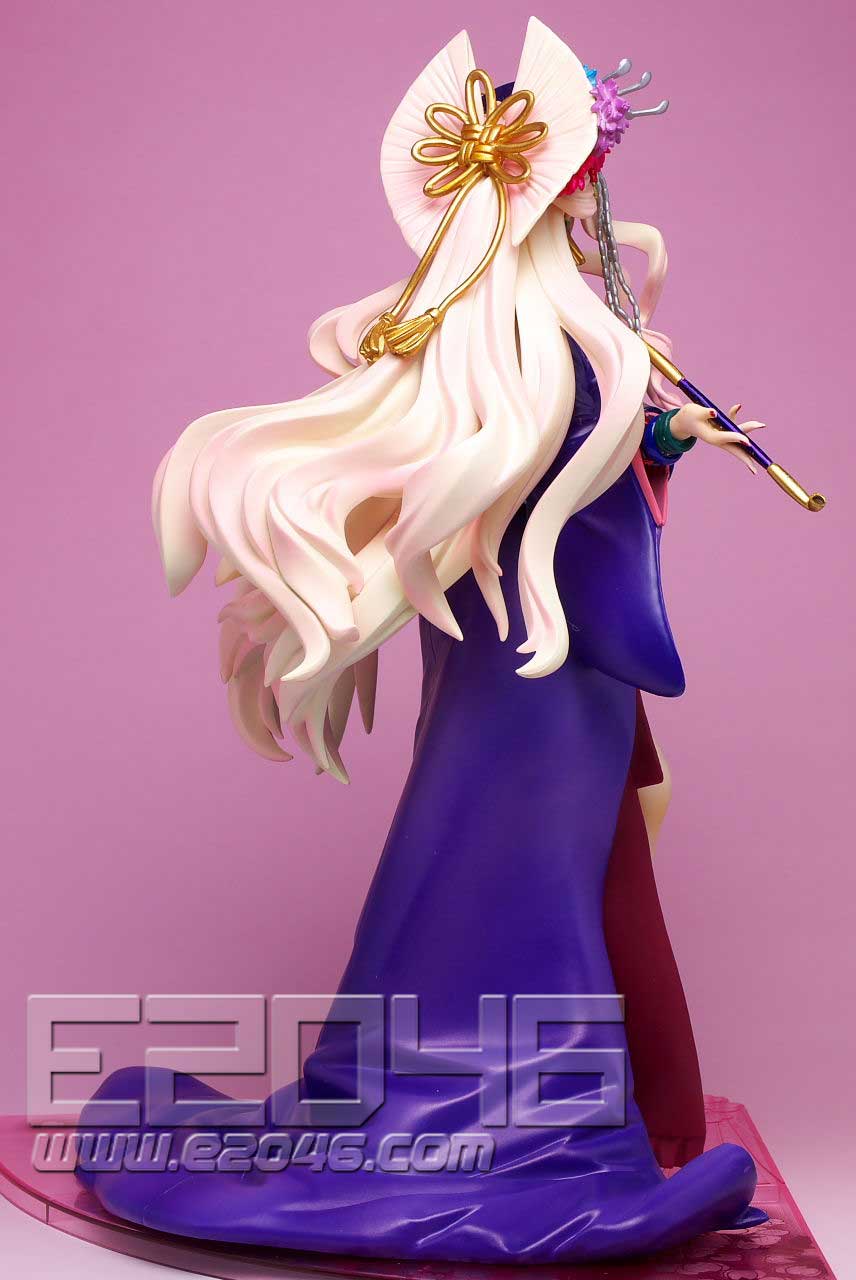 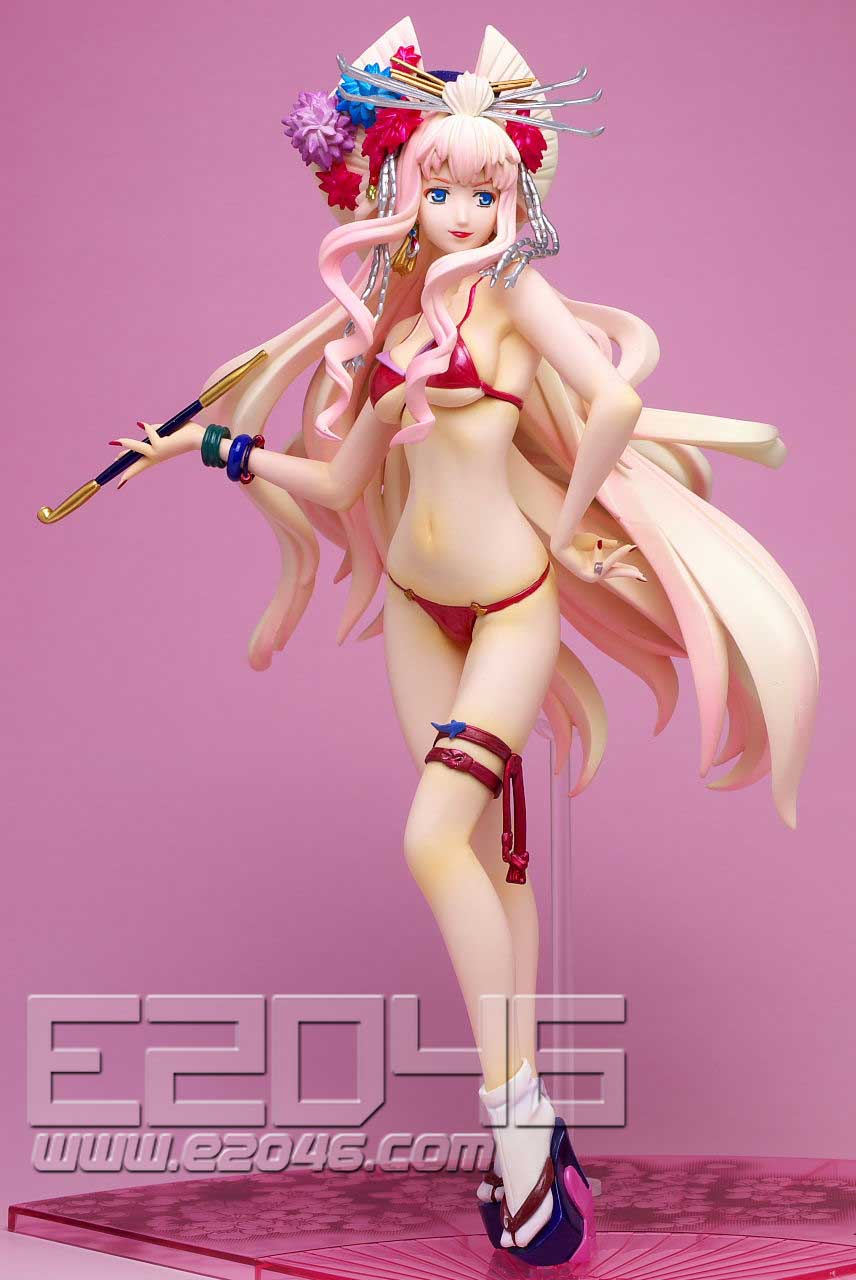 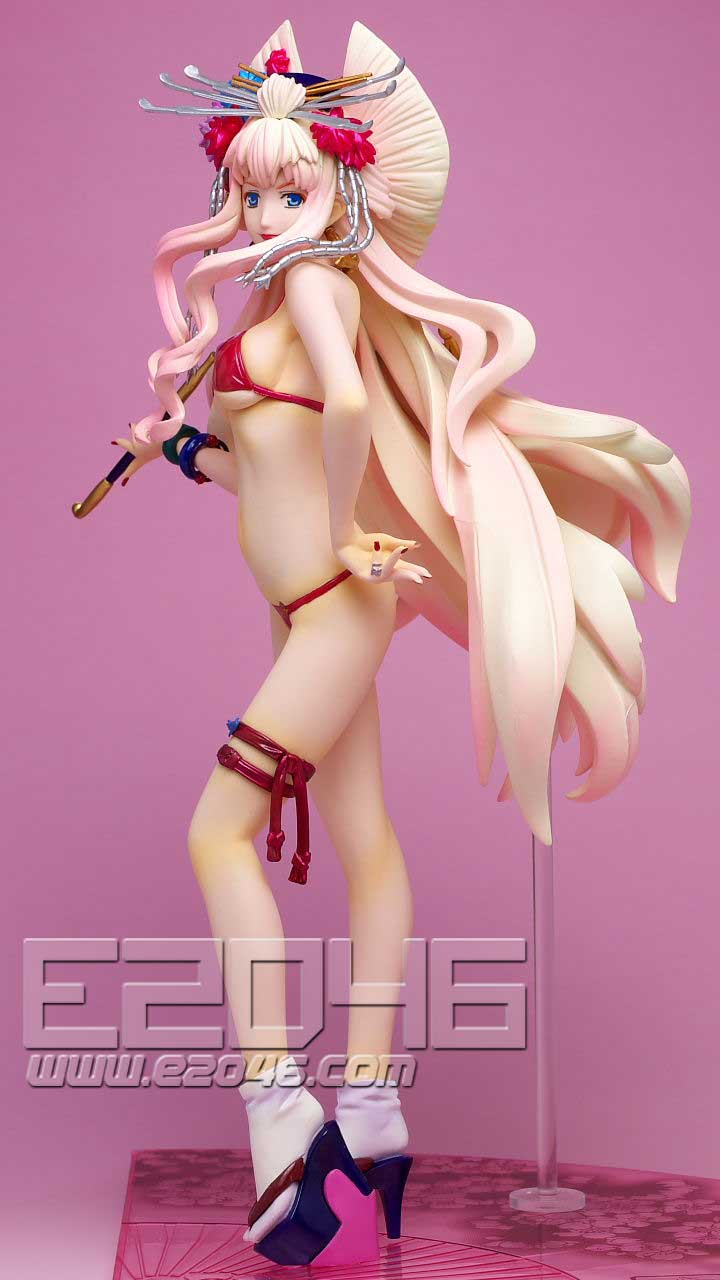 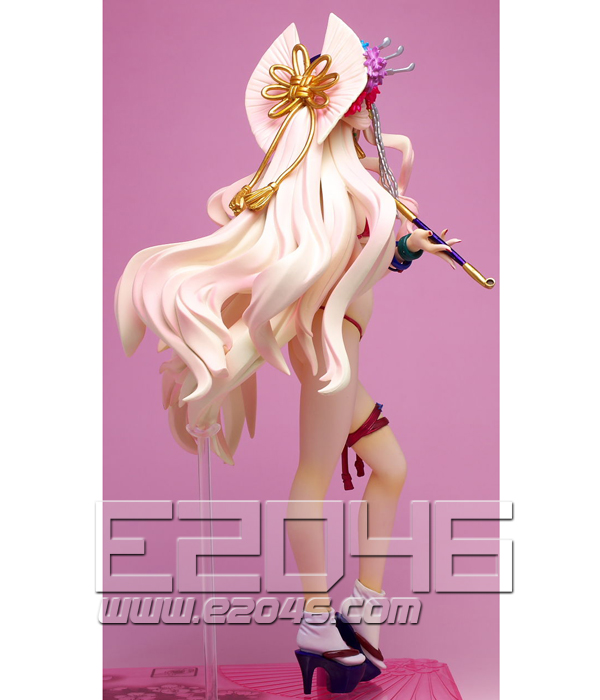 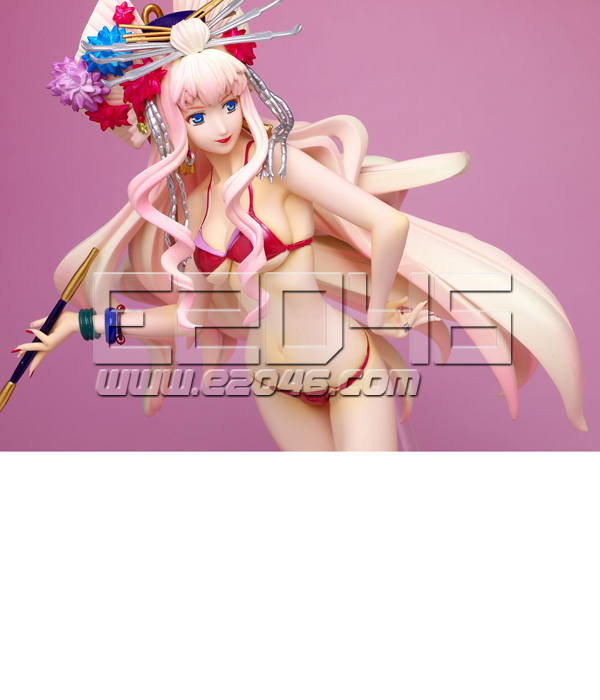 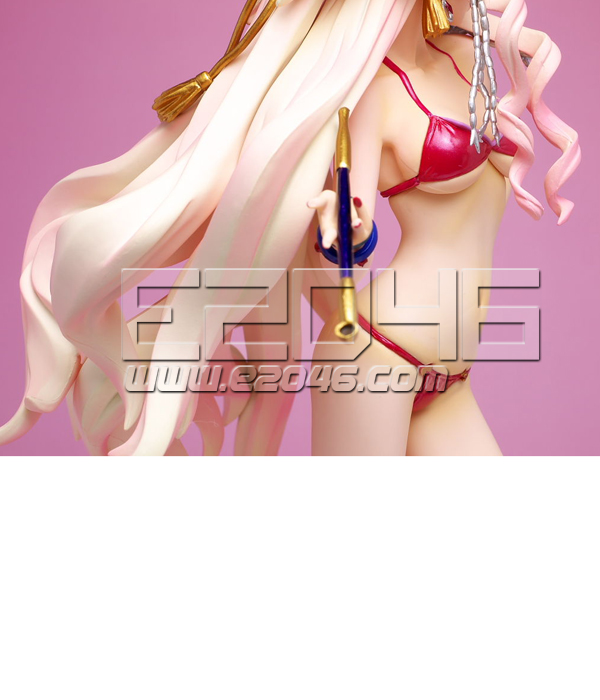 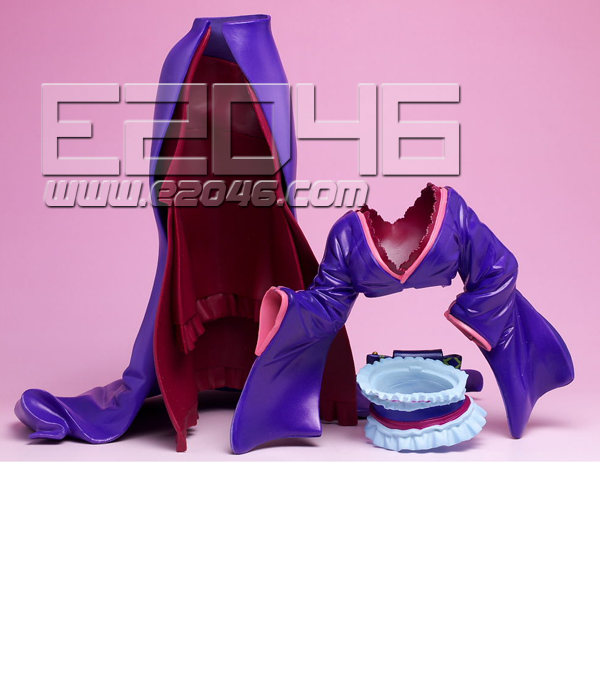 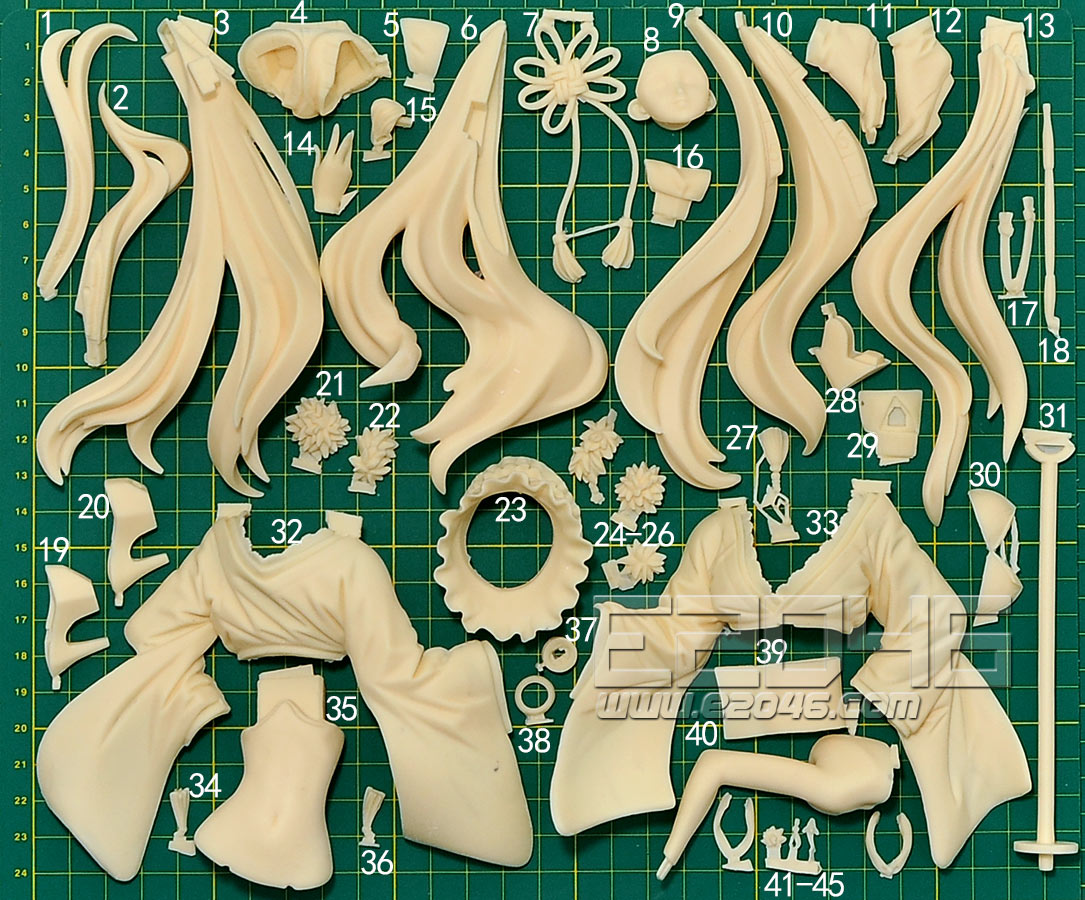 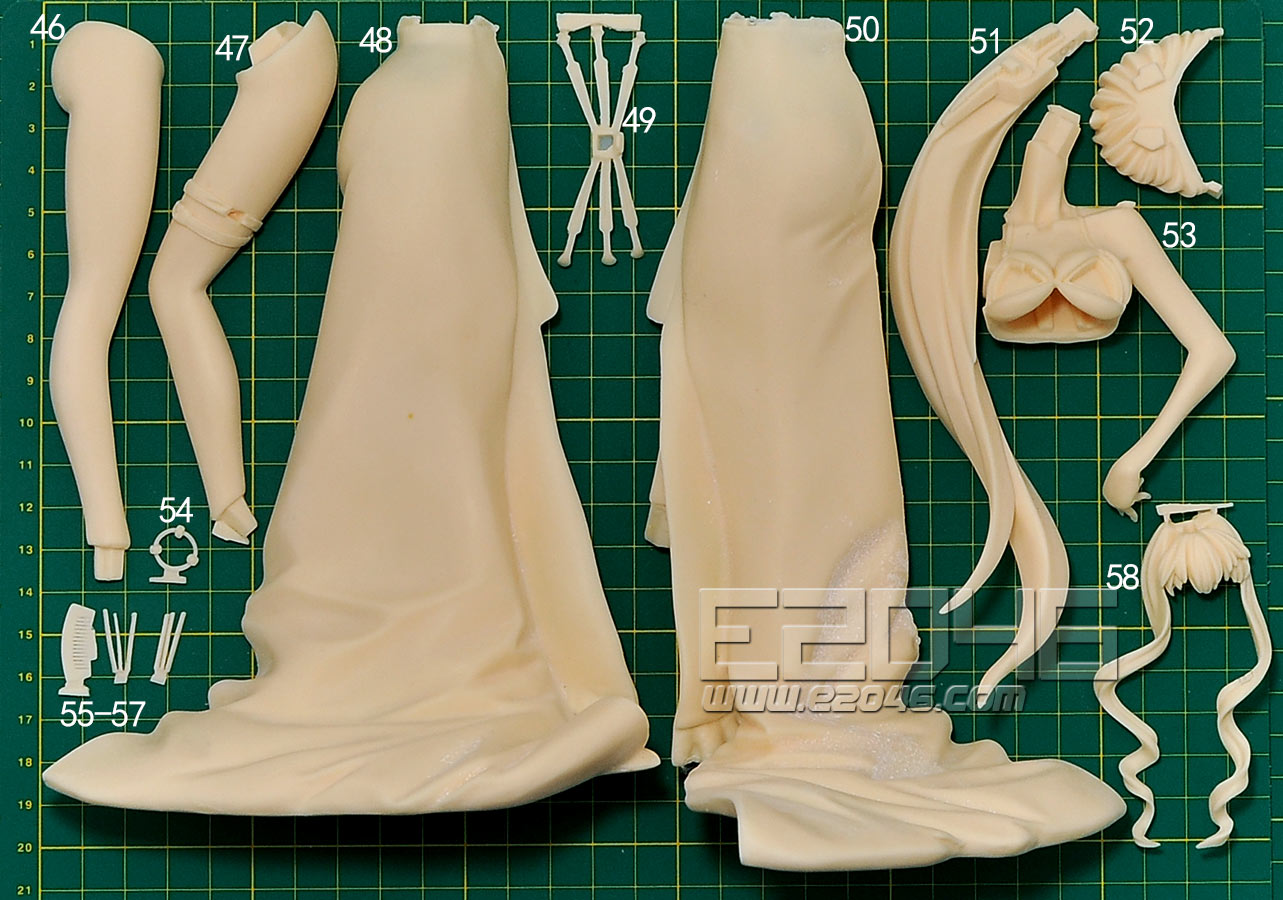 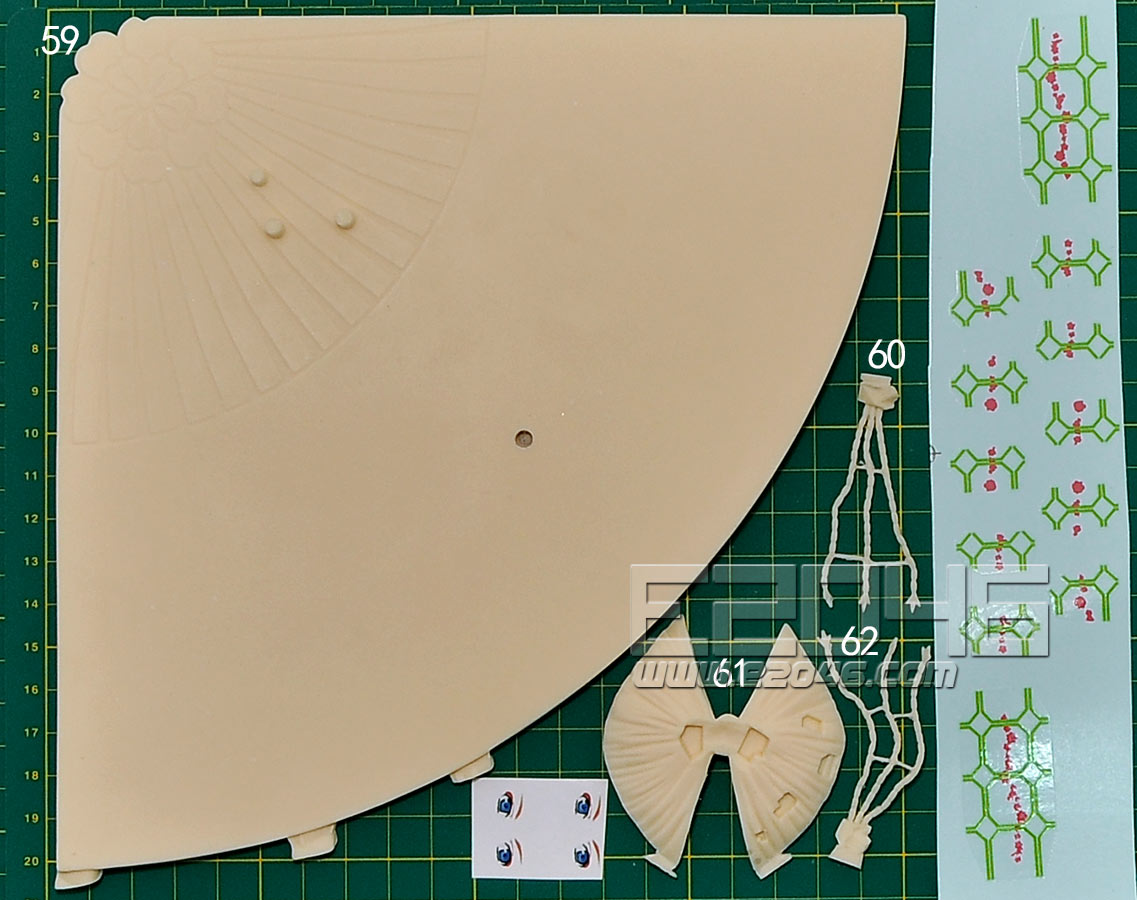 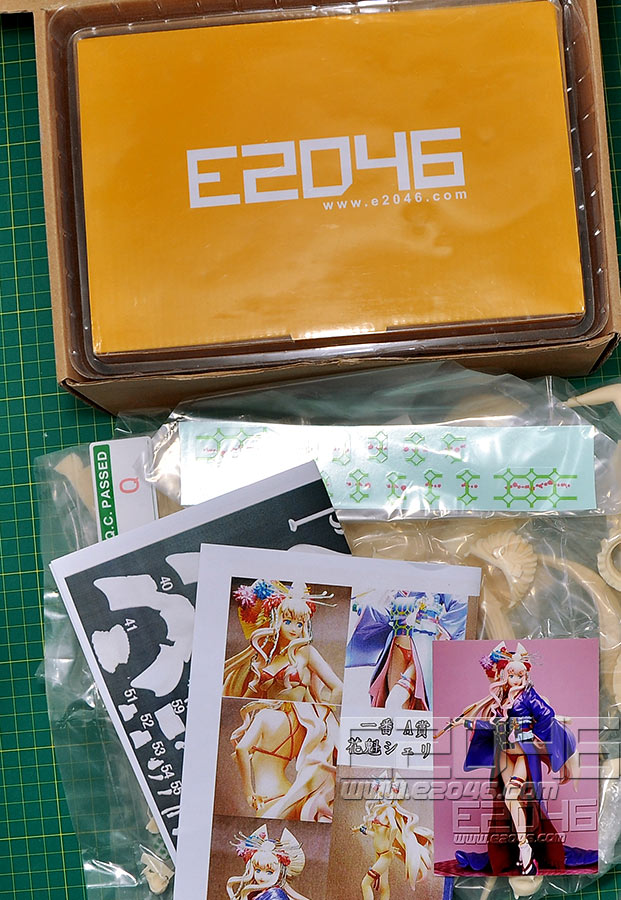 i am happy with the cast, thanks.

Complicated! Beautiful! LARGE! I love the model, and this one is VERY complicated, but the caster was NOT up to the challenge. The caster had to "fix" several bits, but fixed them so POORLY, that I was forced to undo and re-fix them. ALL KIMONO PIECES did not fit. They all had to have extensive reshaping. I would give a 0 rating to the caster, but the model itself is so great, I'll average it to a 6.

Great kit, no flaws on my copy, just a bit of flash. lots of detail

i am happy with the cast, thanks. 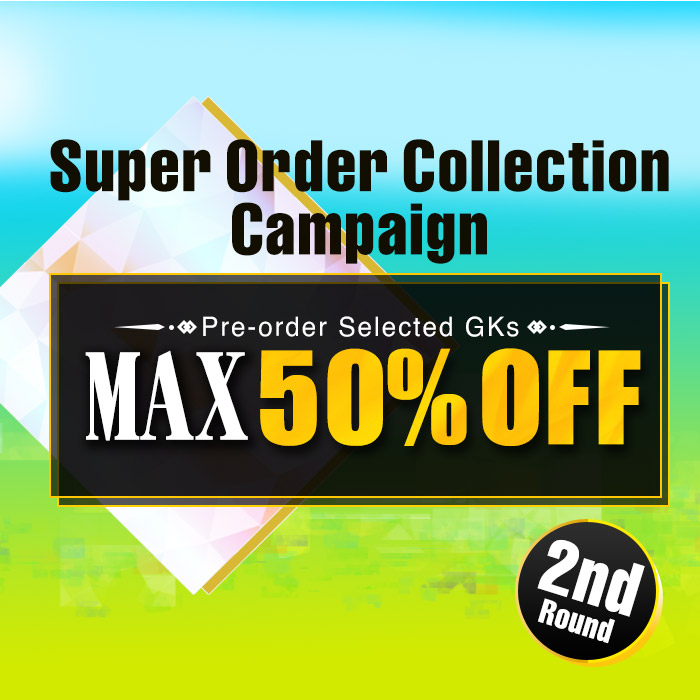