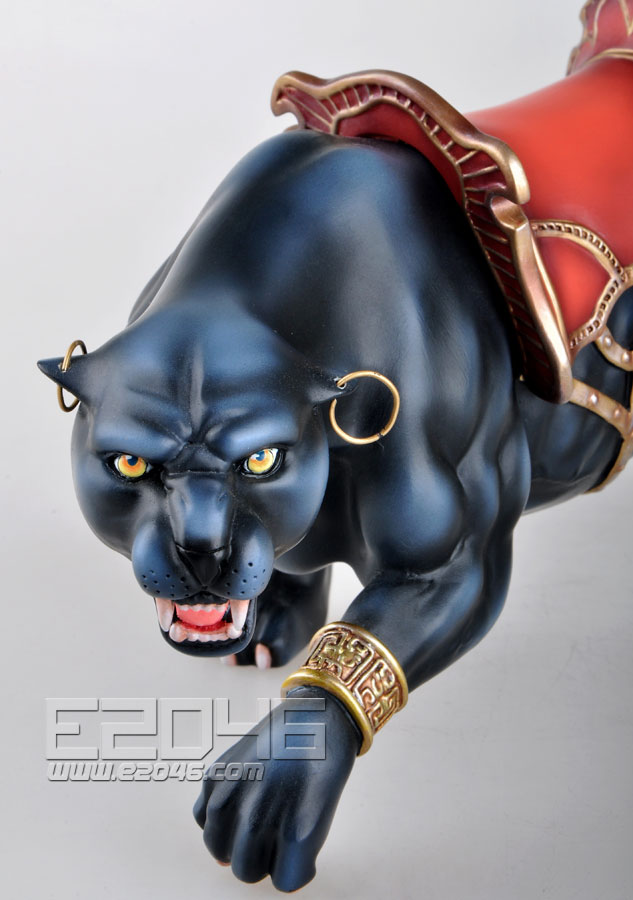 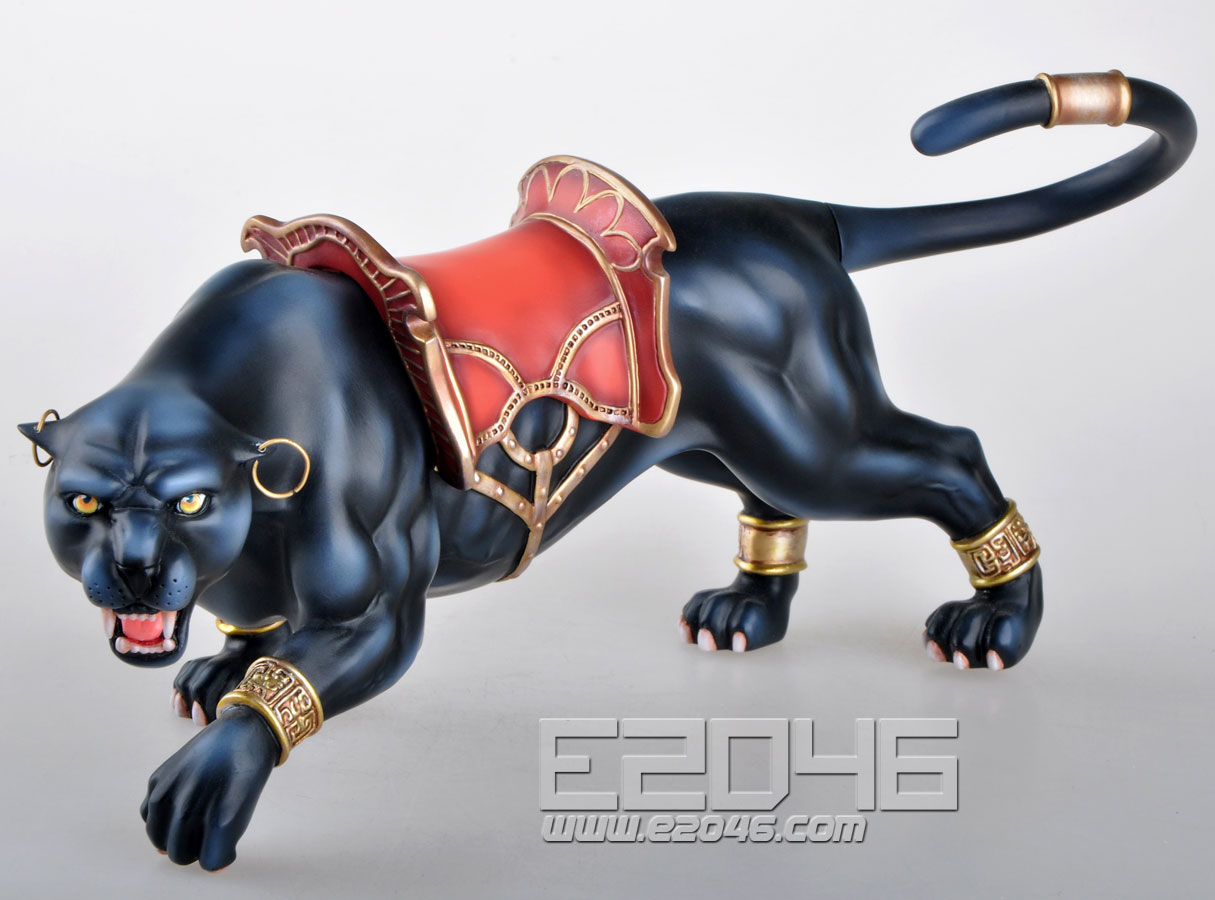 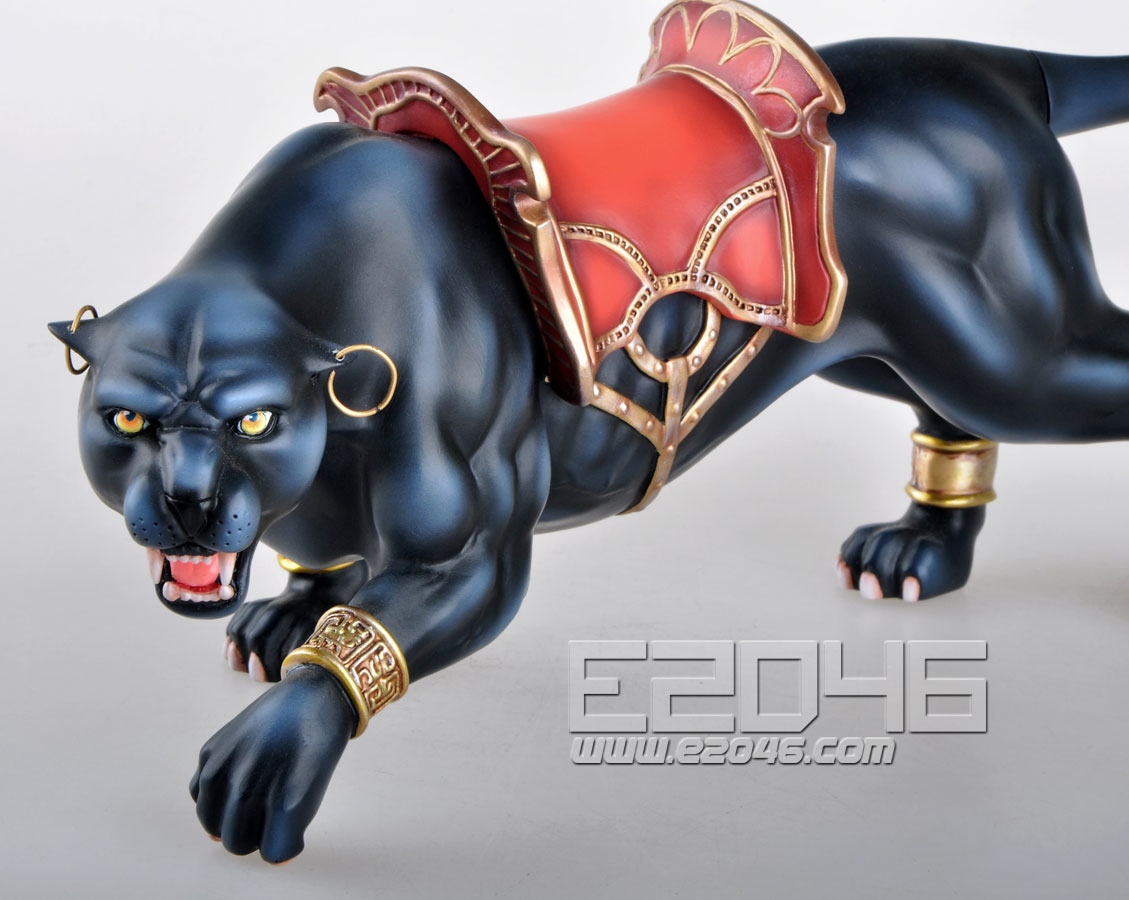 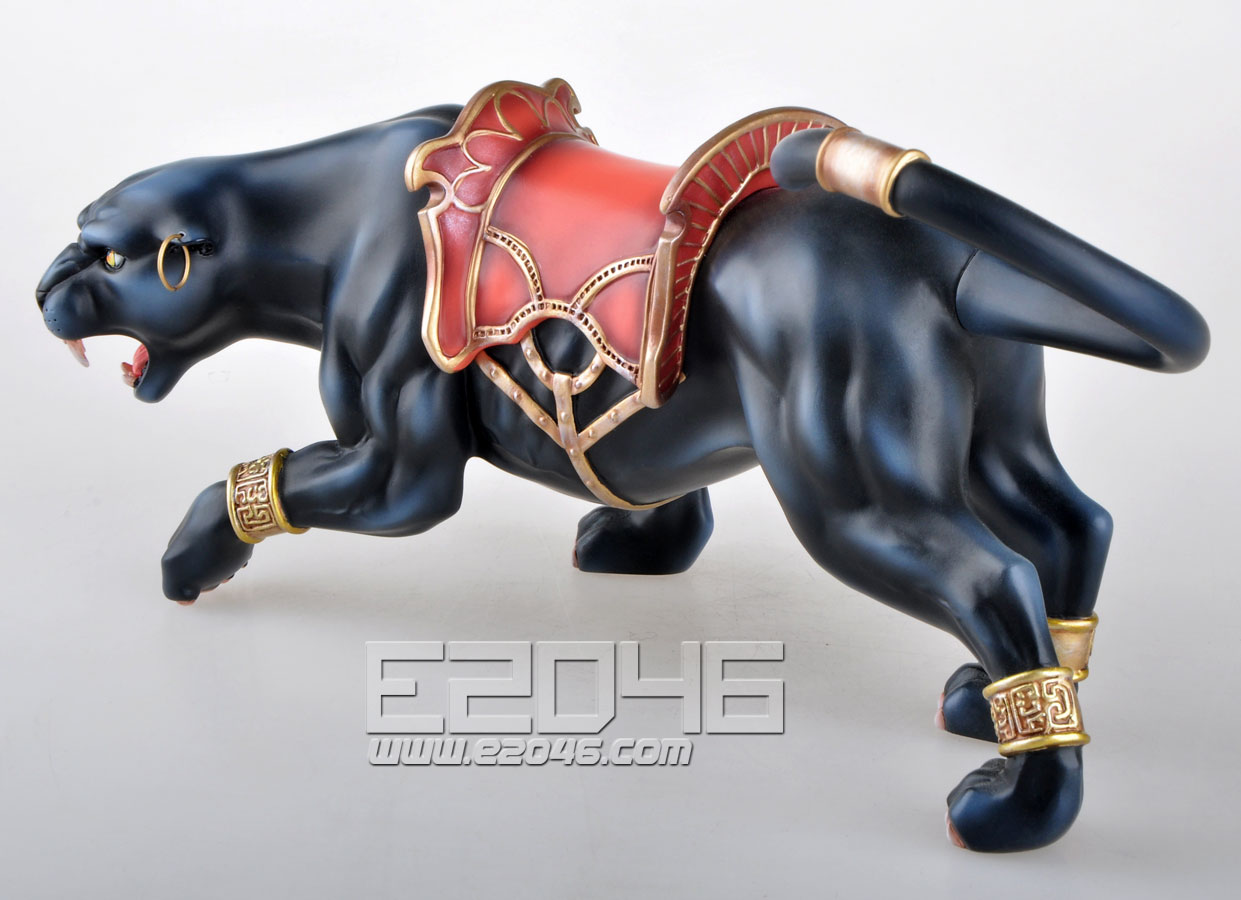 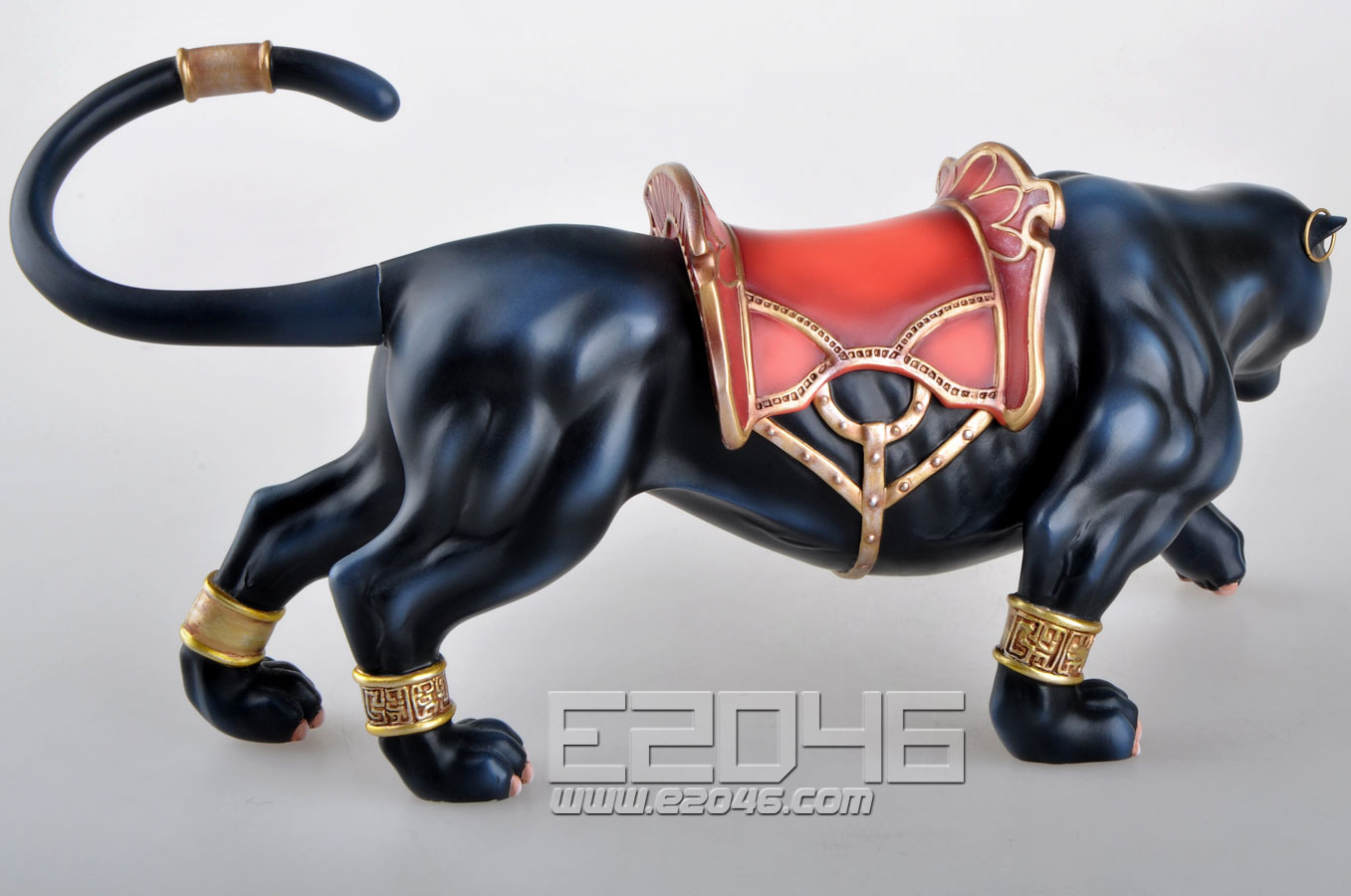 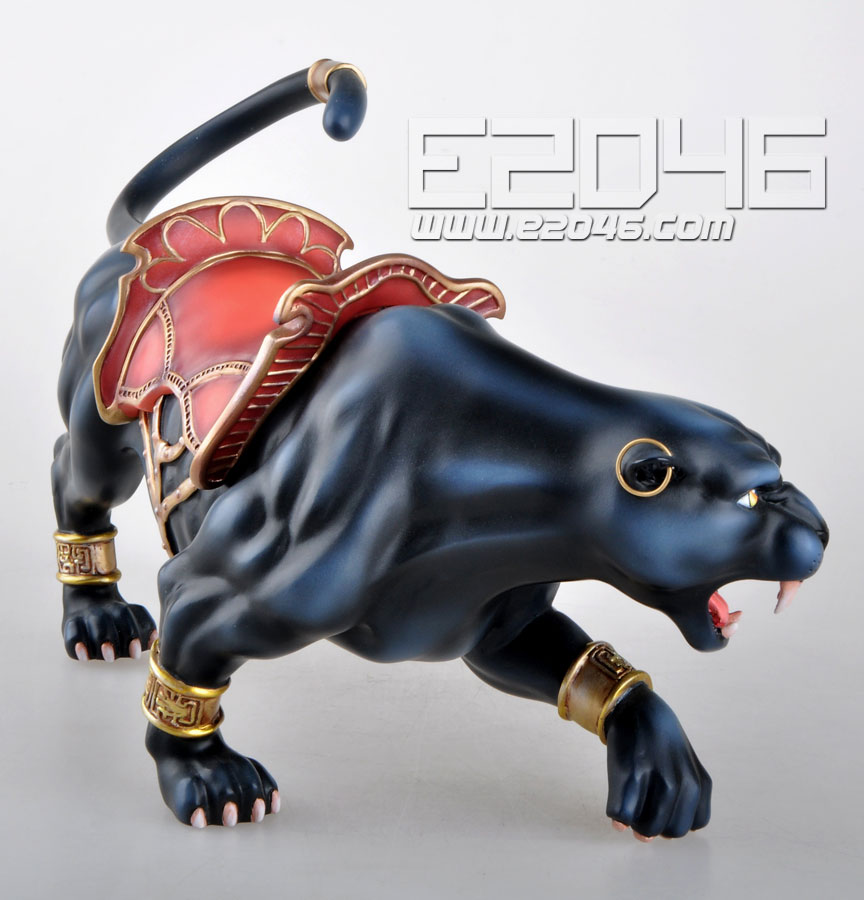 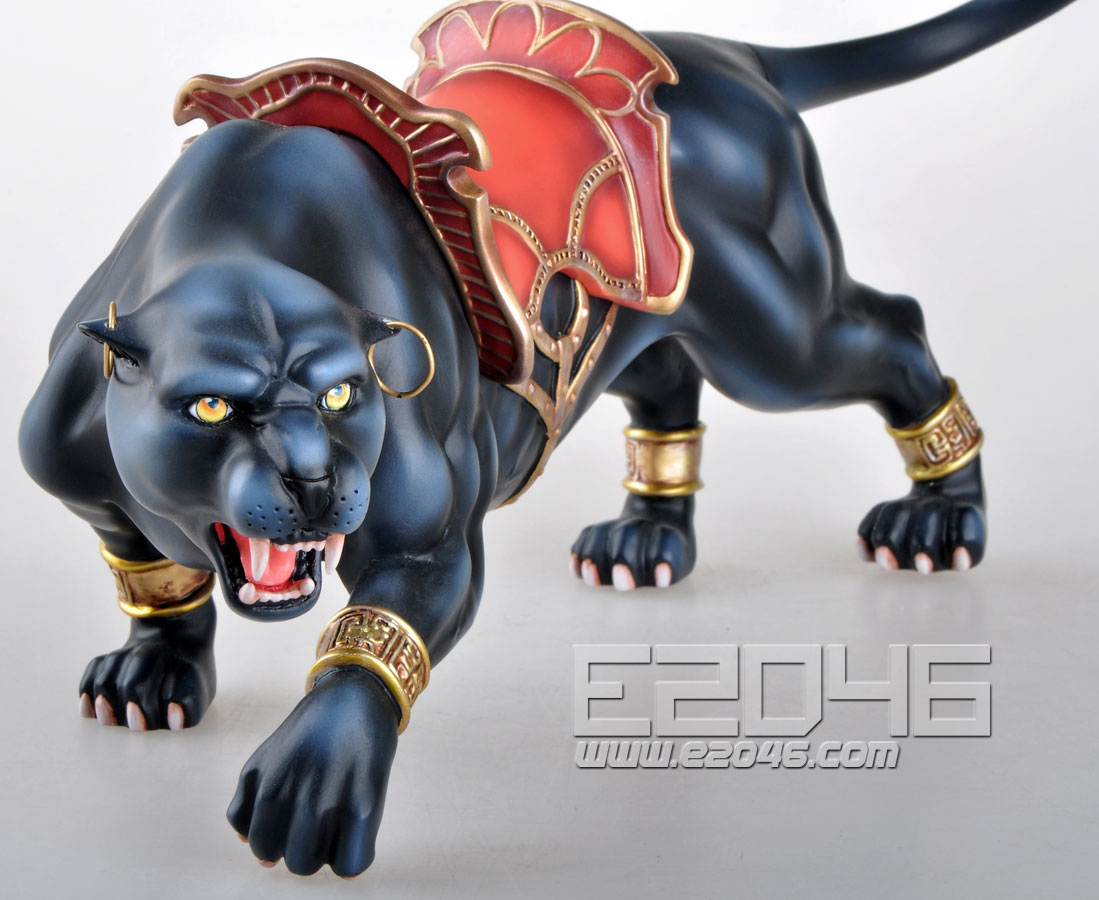 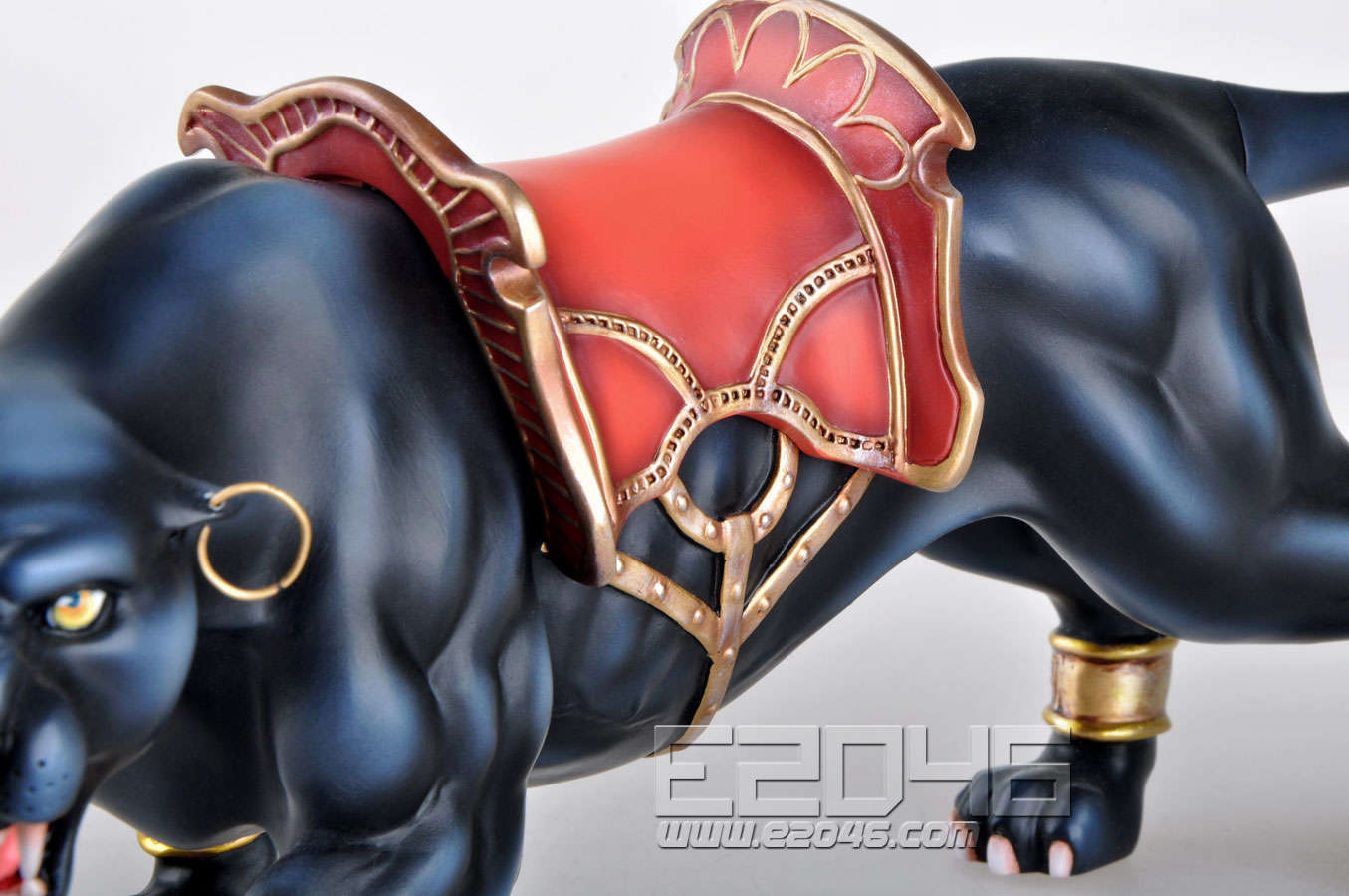 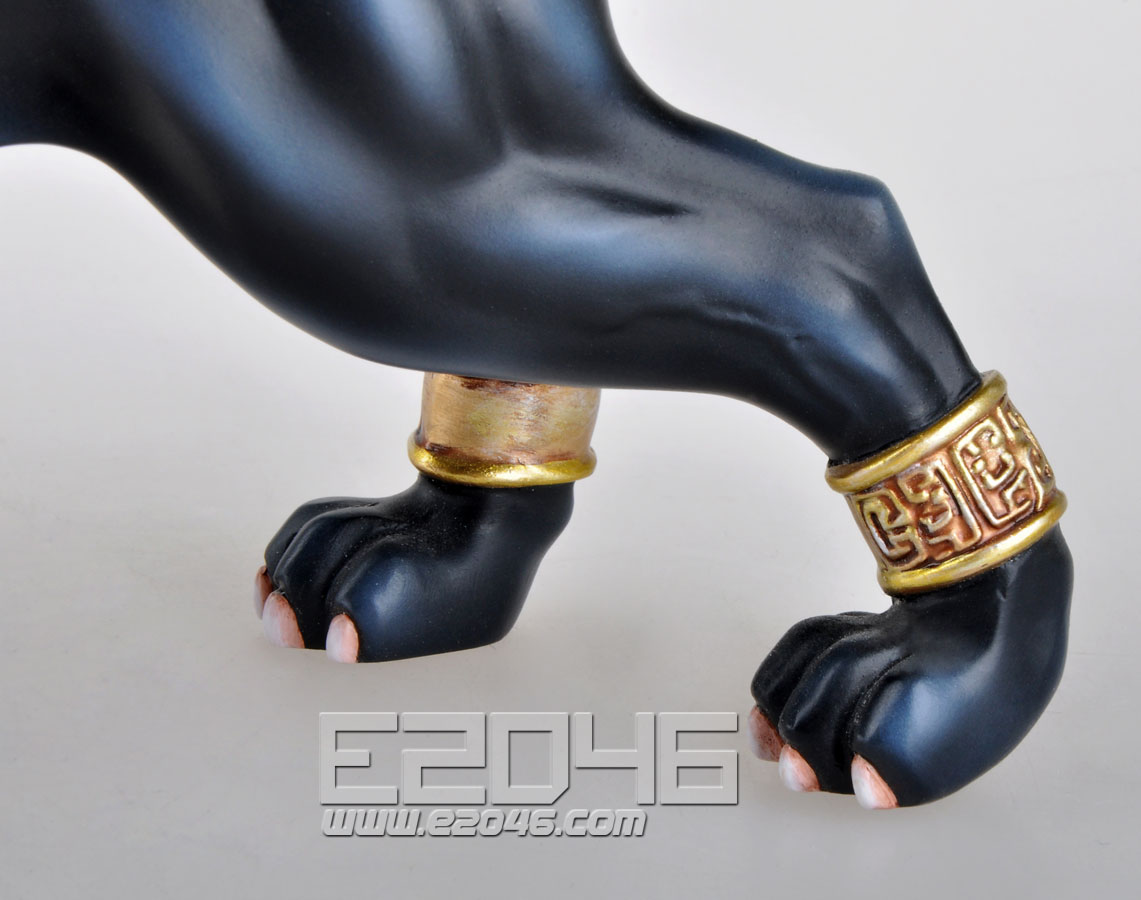 ORI had decided to bring you a new member of the fantasy series of Infinity.

Following Thalia, here comes the Goddess of nature - Legend. This pretty lady not only have the ability to communicate with animals, but also have a magical power to control all natural lives. Though she dislike conflict, she is willing to protect the forest and perish all intruder at all costs.

After several modifications, ORI thinks the horned design suits Legend the most. A mature face was applied, which makes her more challenging for GK modellers. Last but not least, get Panther as well if you'd like to replicate the scene in the illustration, where the Goddess was accompanied by her guardian!
ORI Project WIP What is ORI? 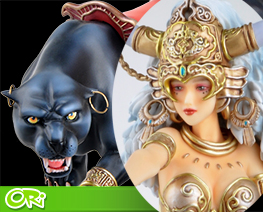 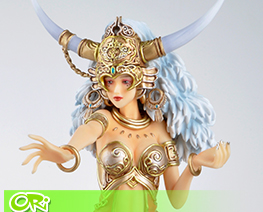 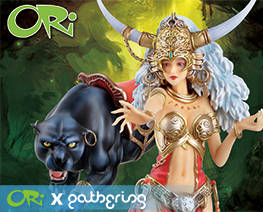 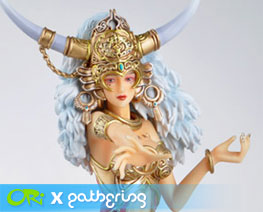 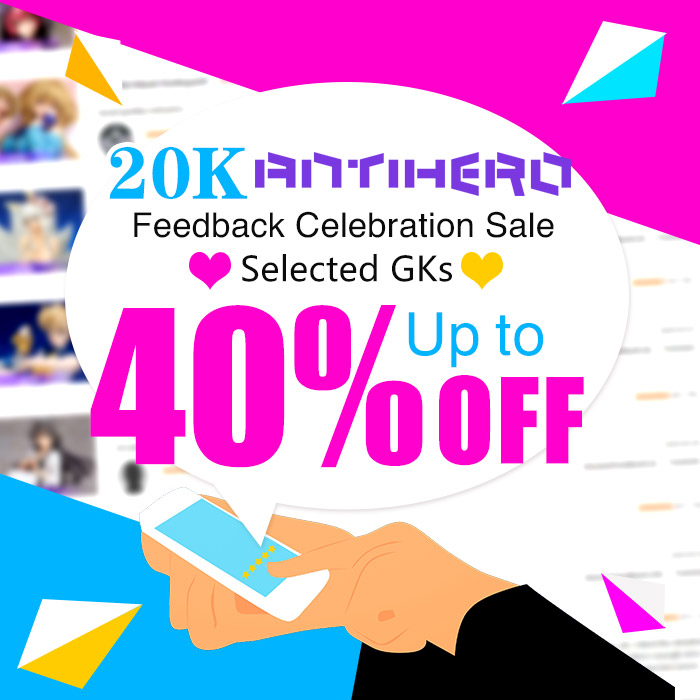