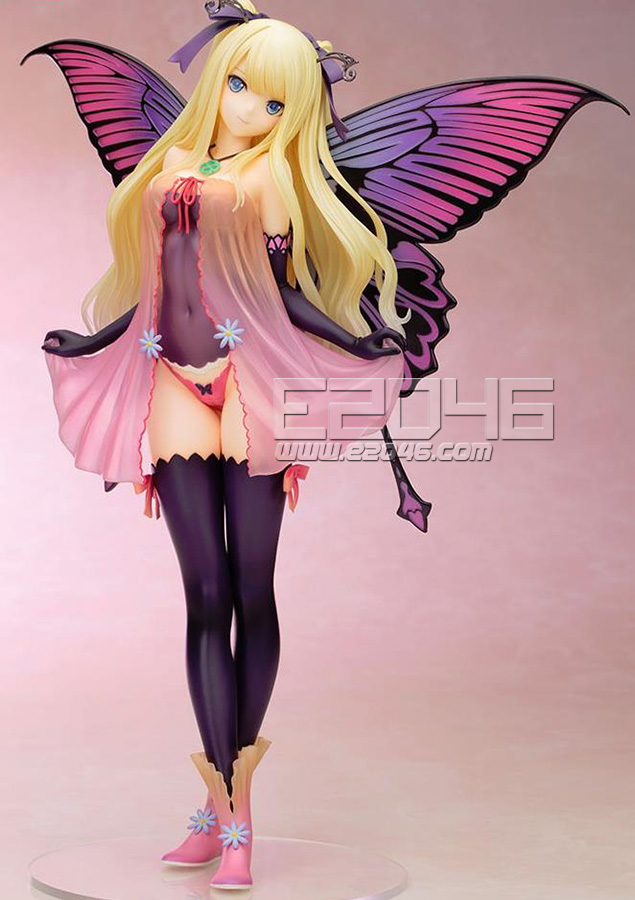 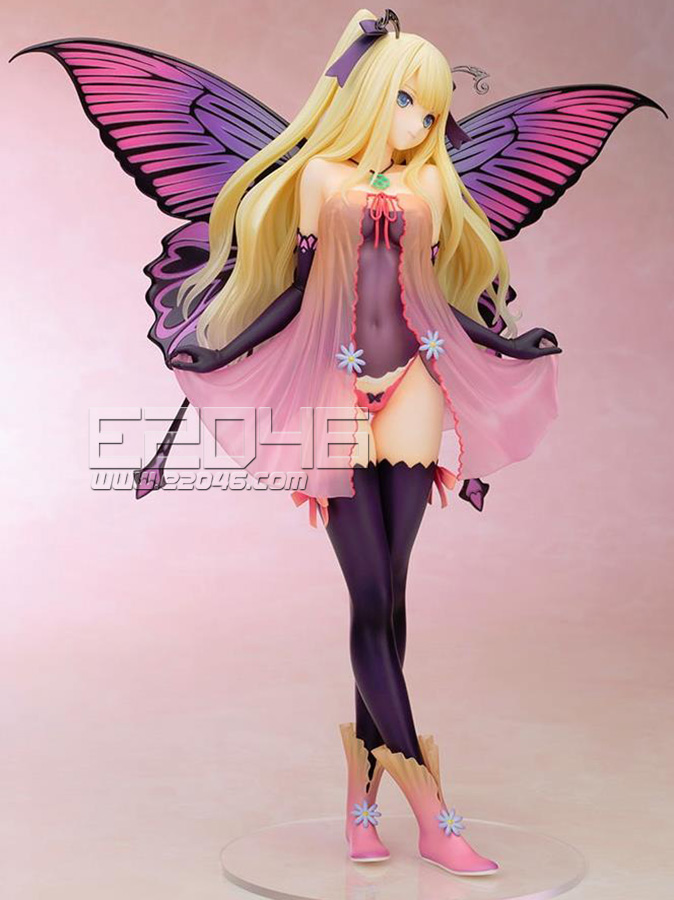 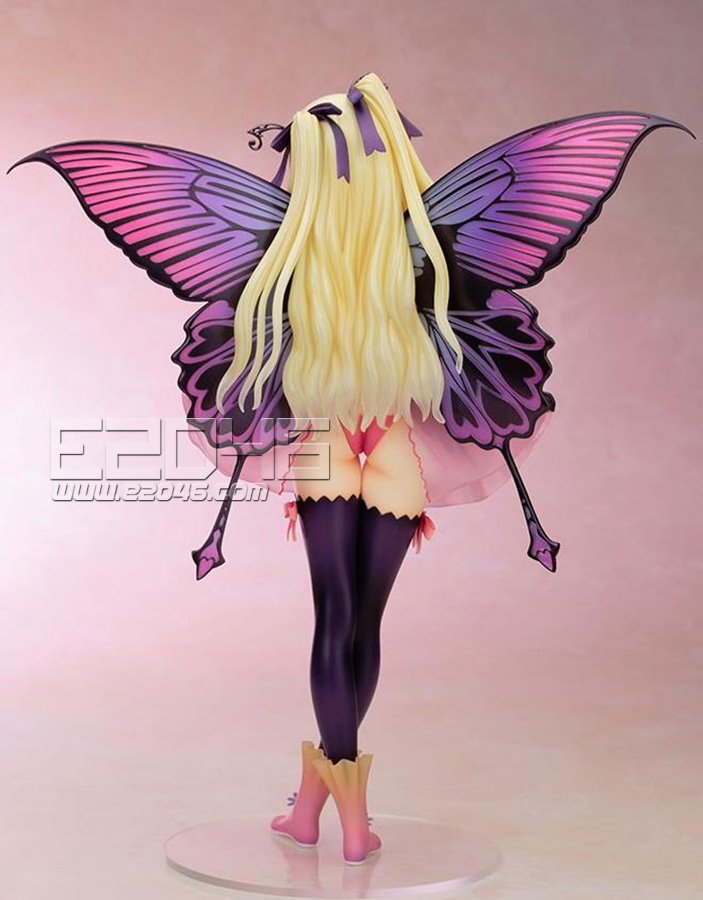 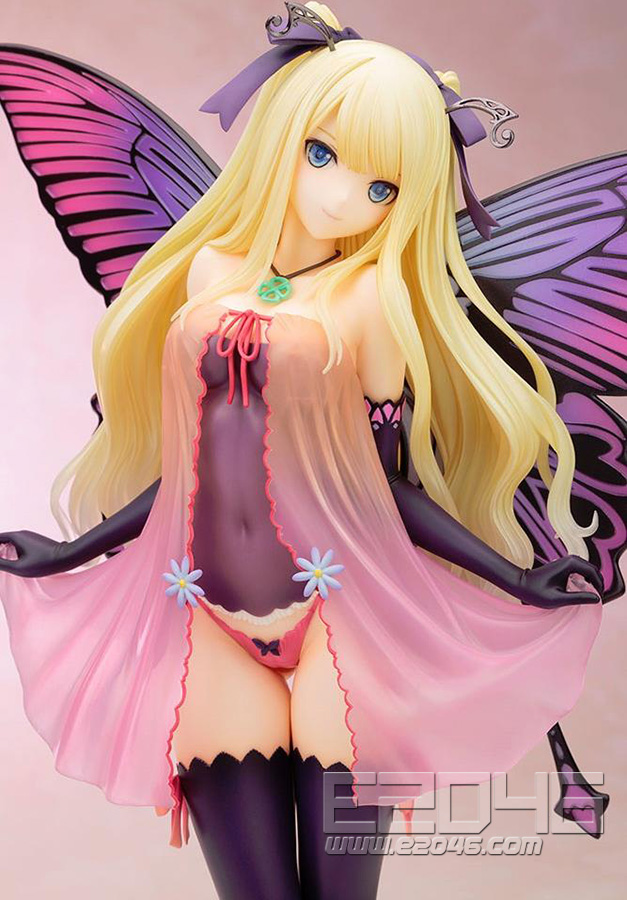 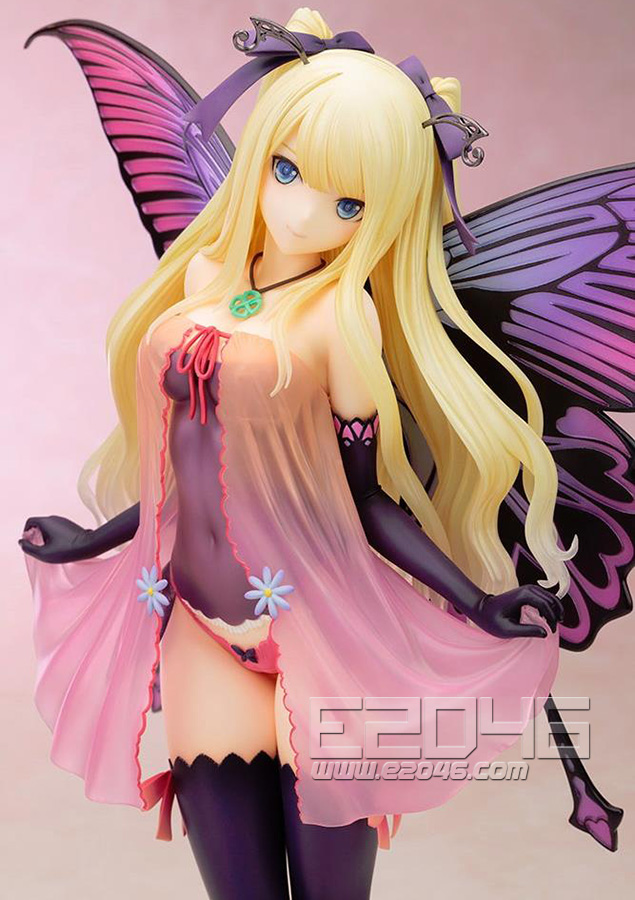 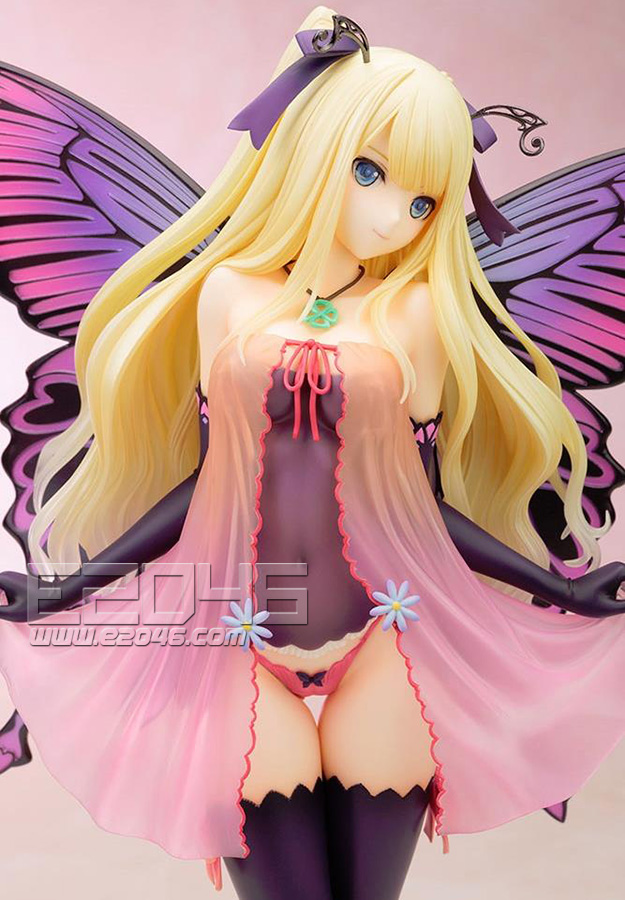 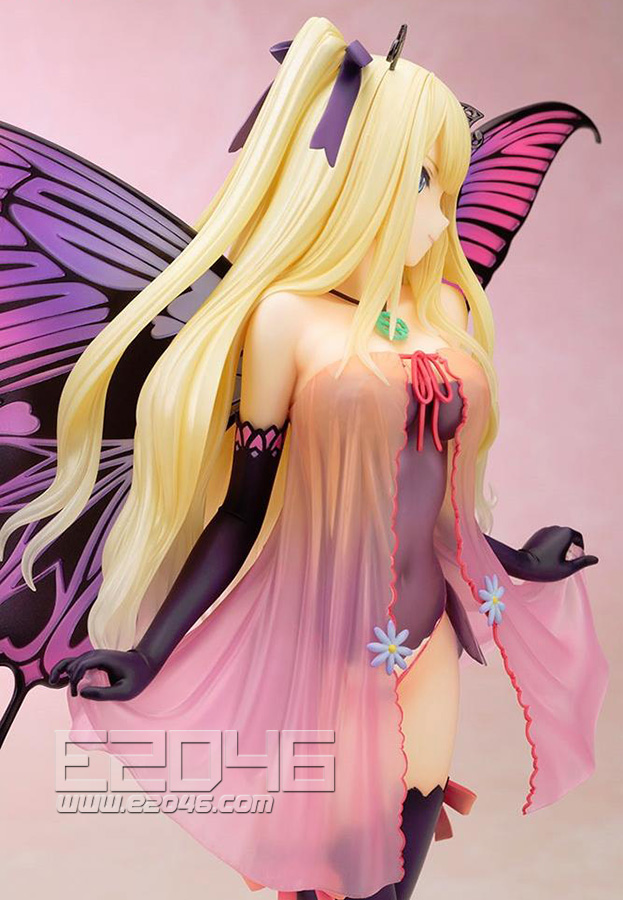 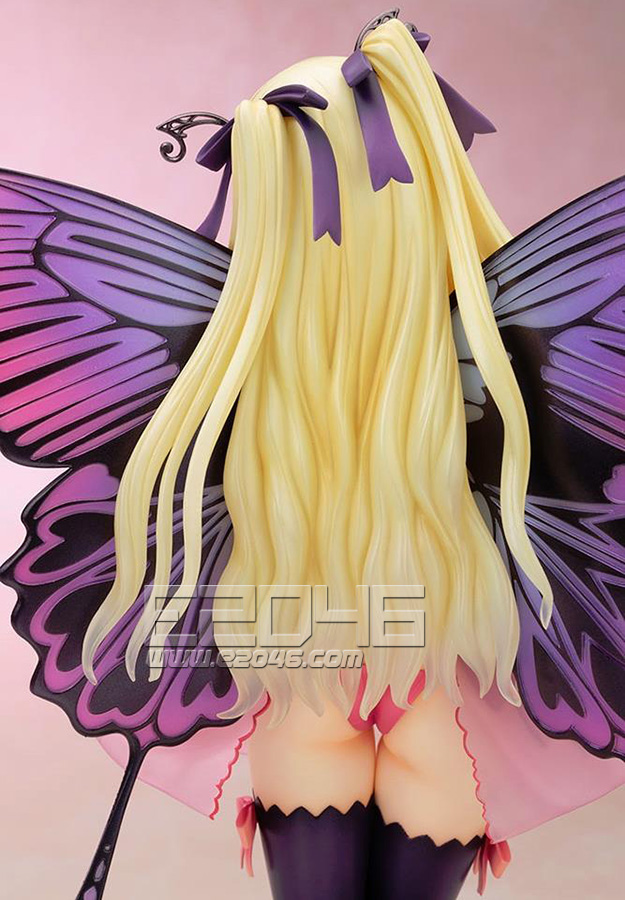 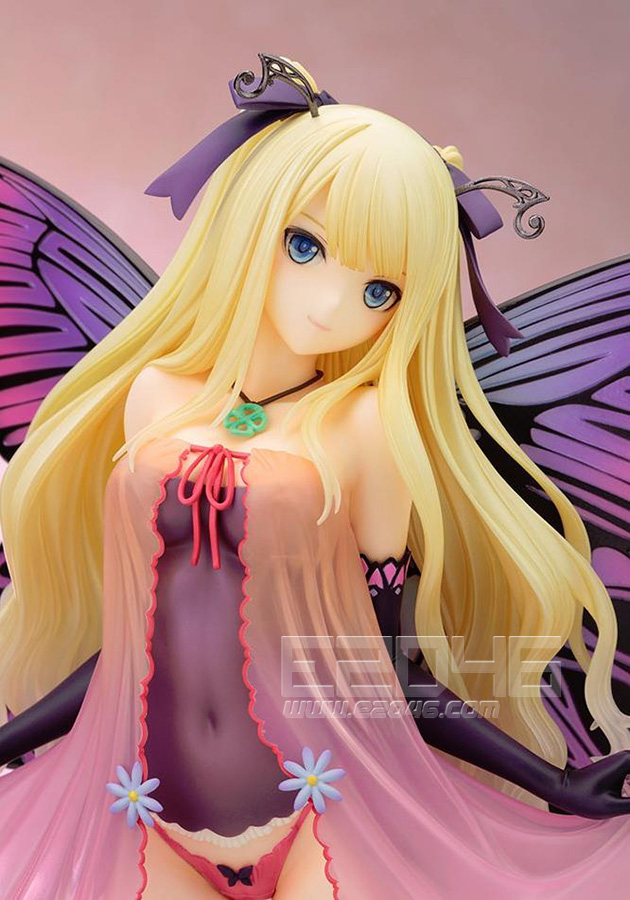 More Pictures (15)
ANTIHERO  What is this? 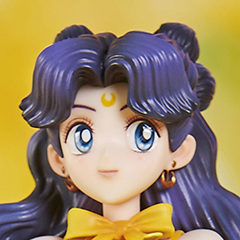 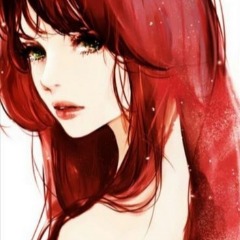 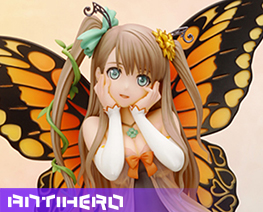 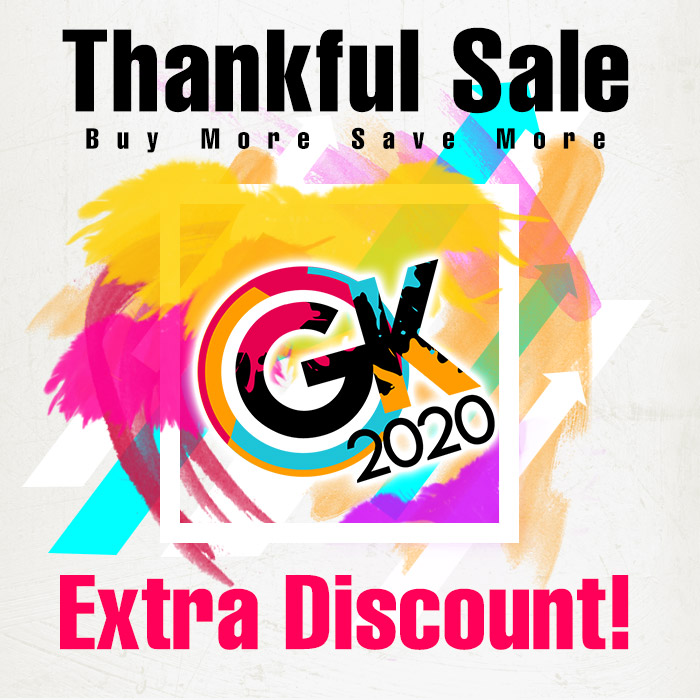