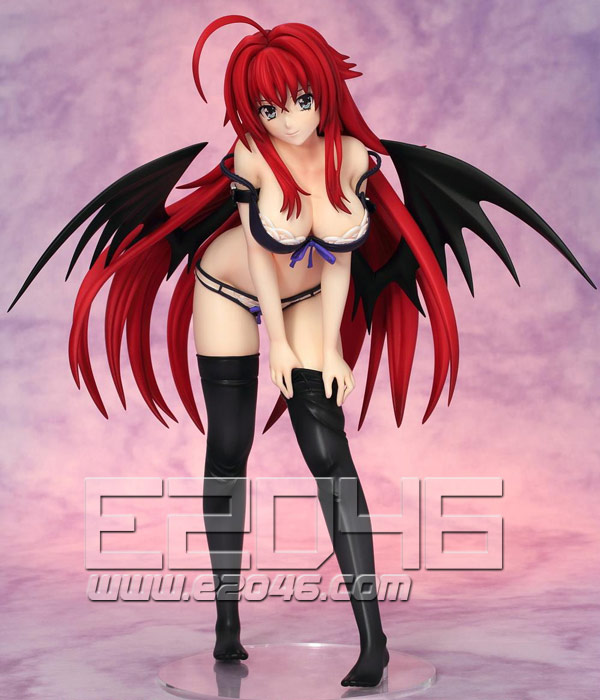 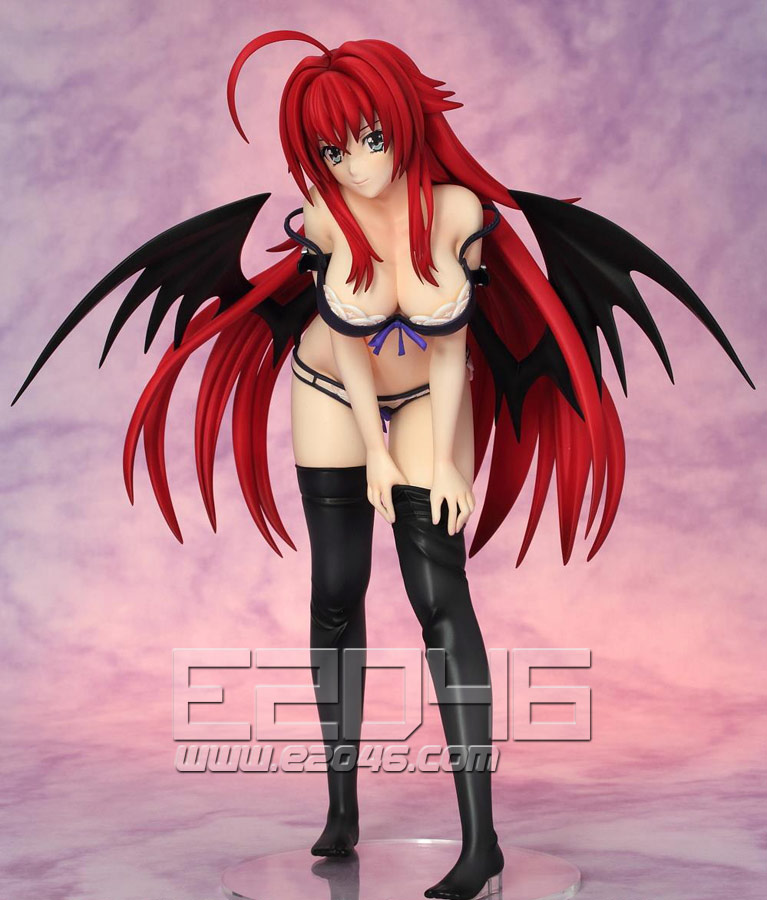 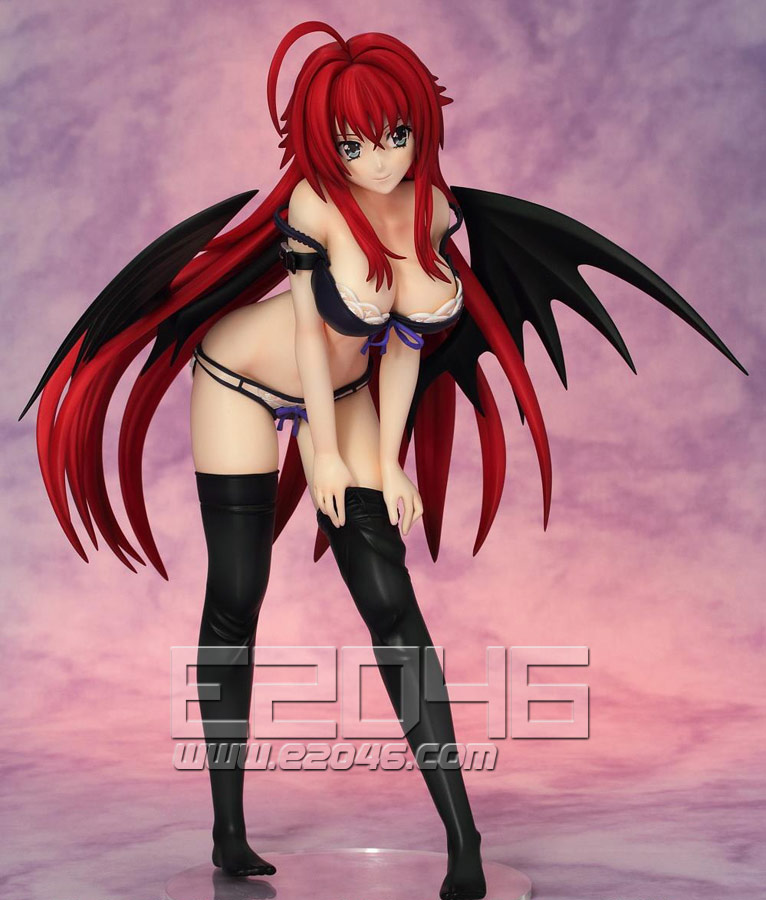 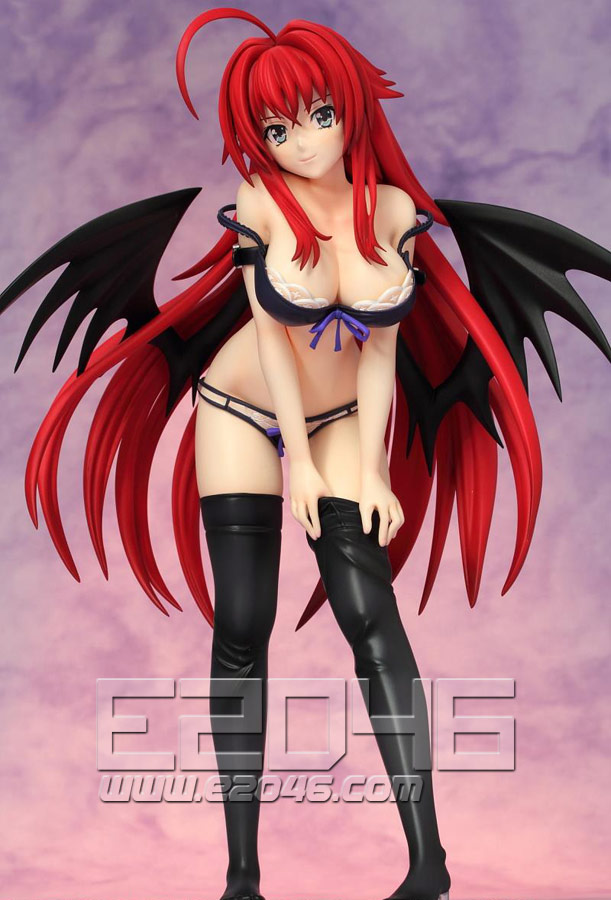 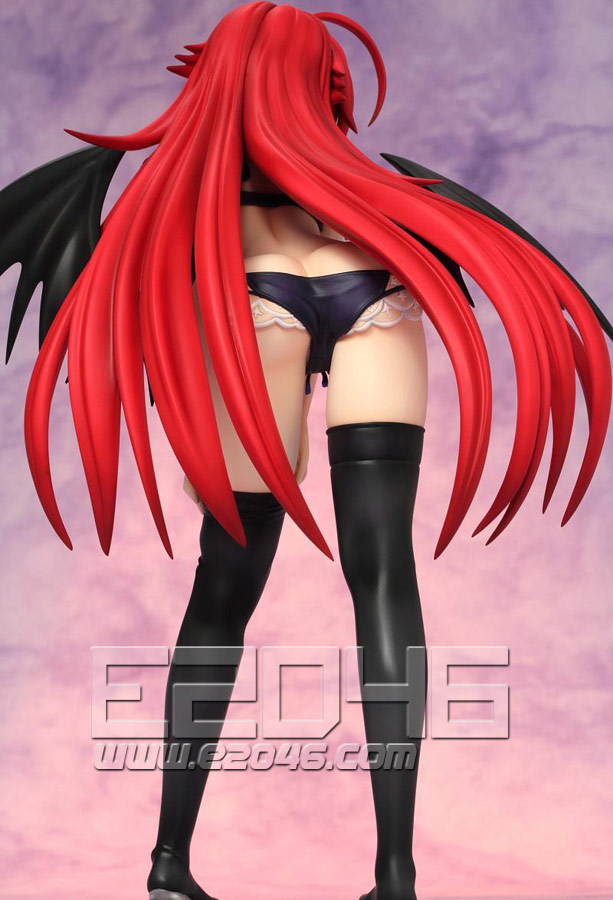 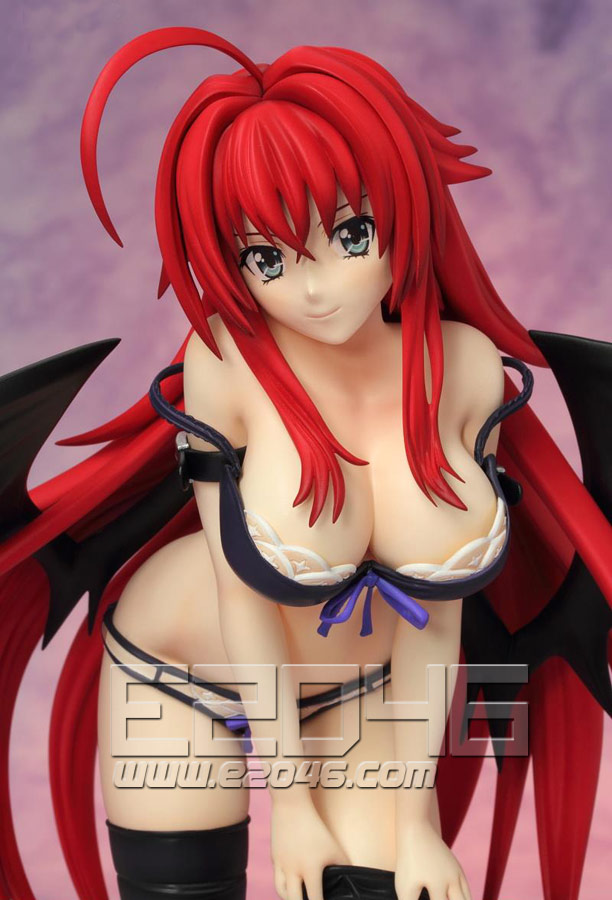 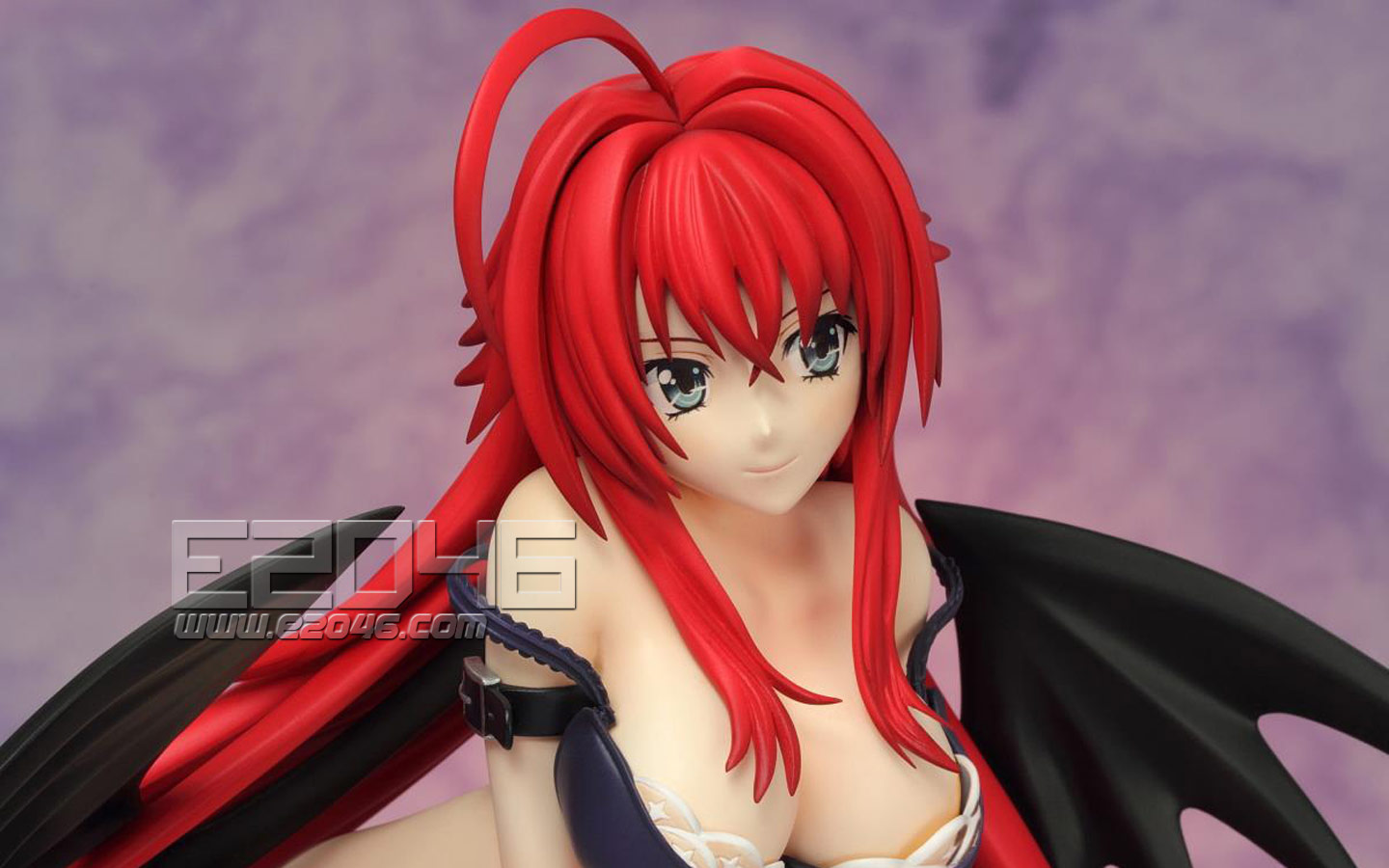 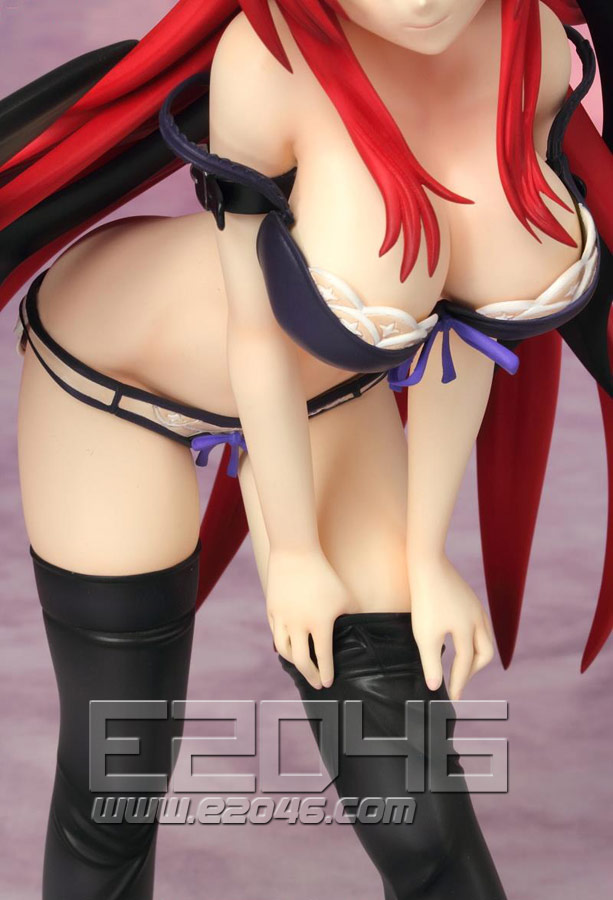 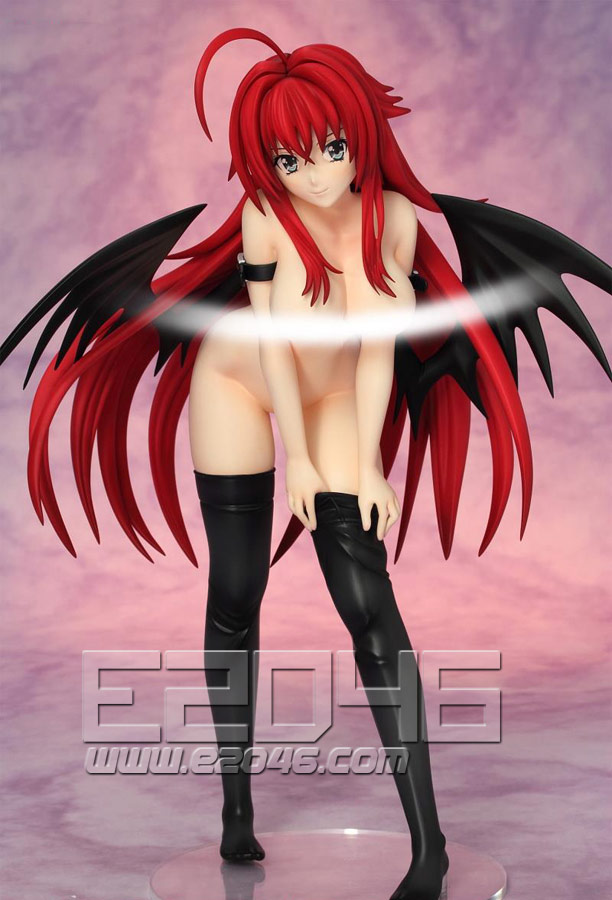 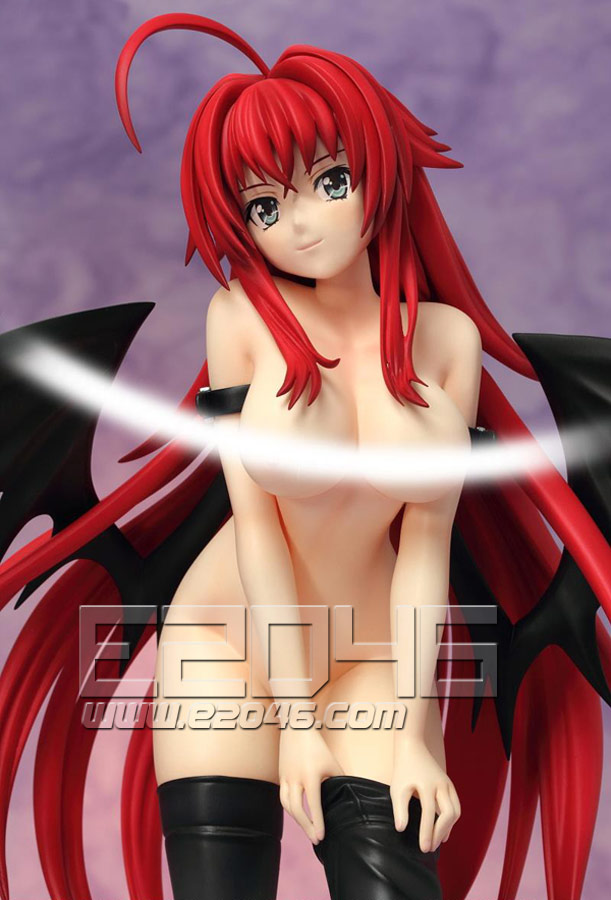 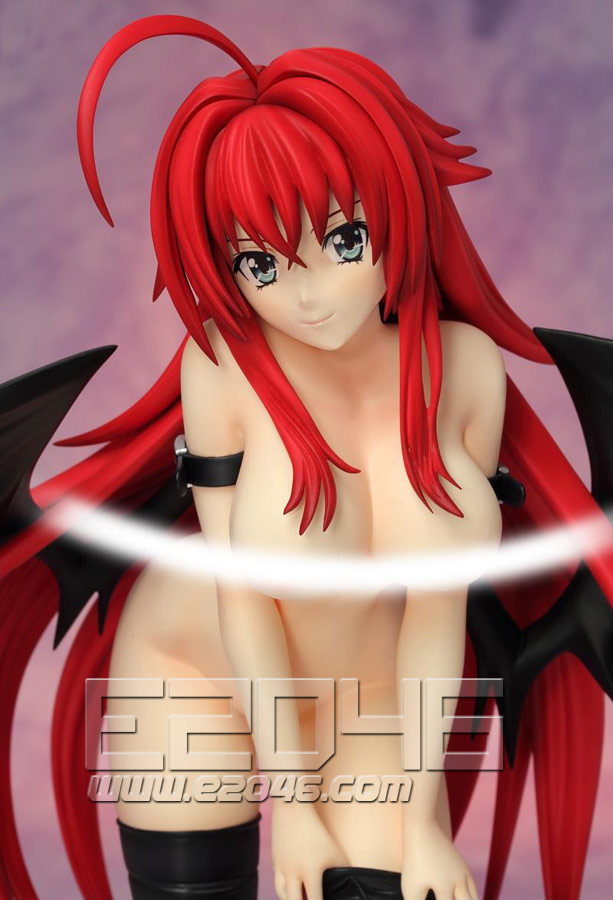 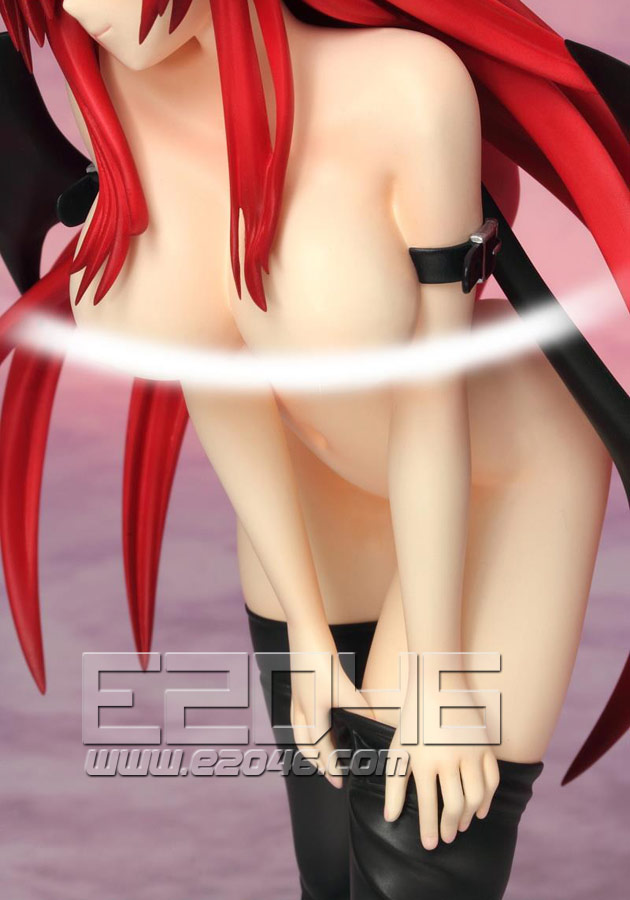 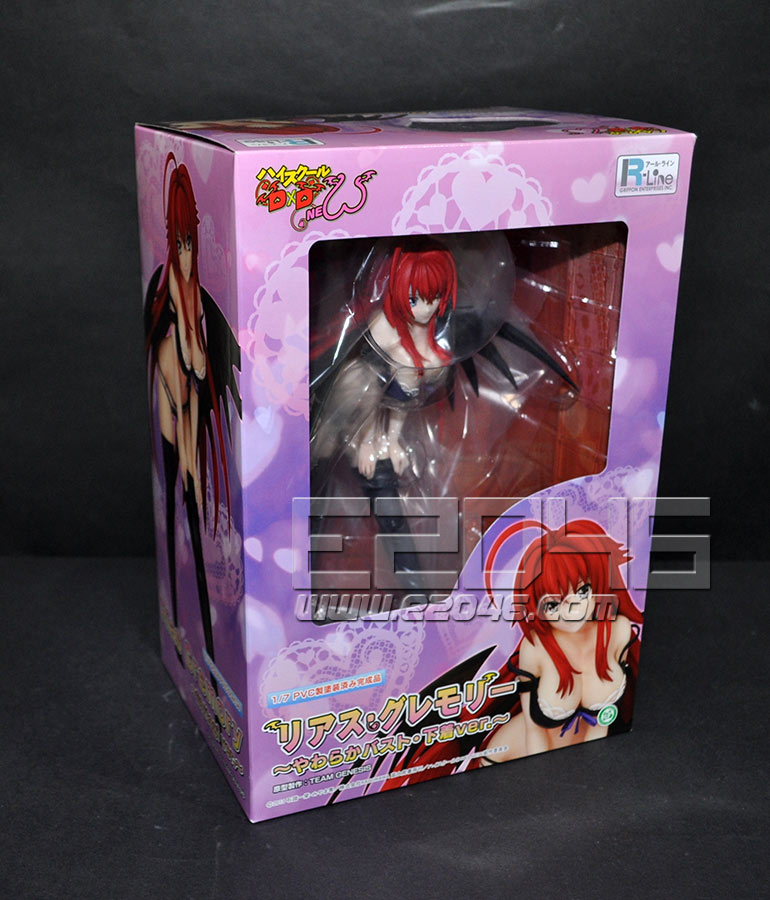 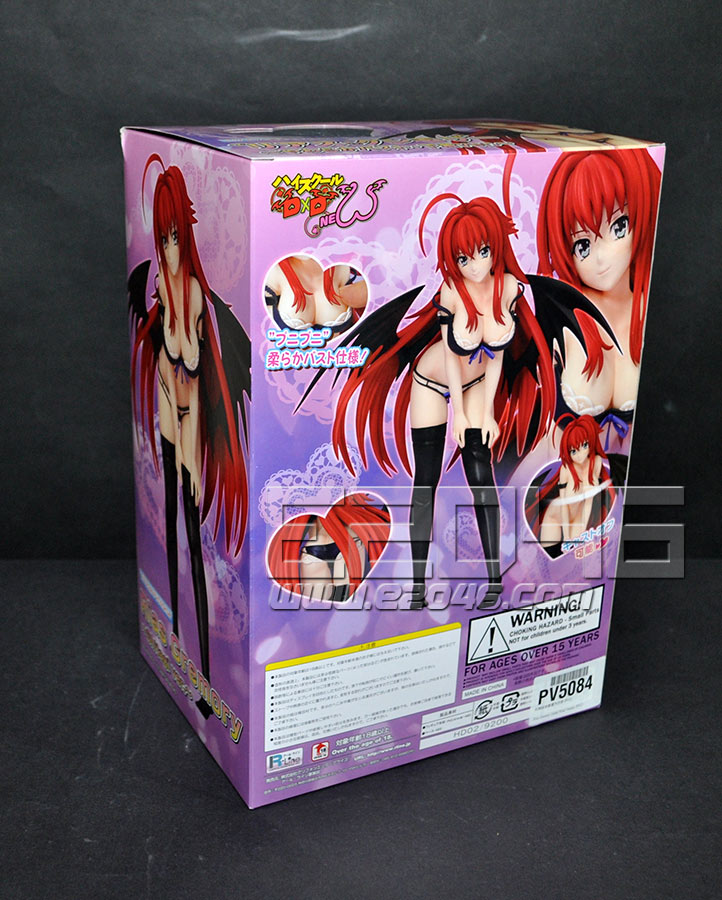 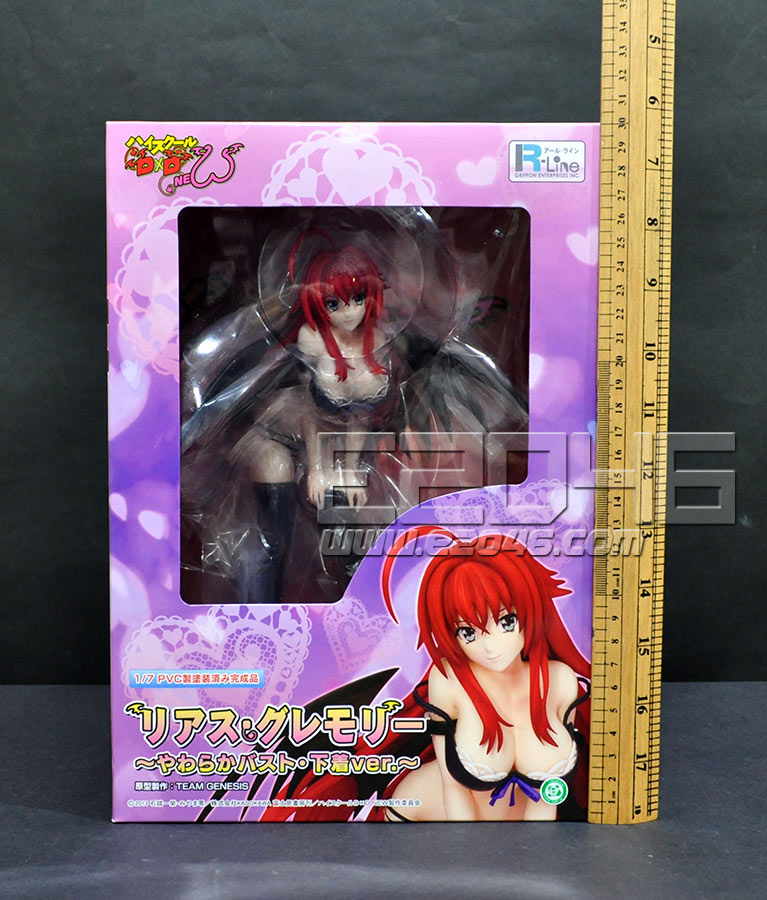 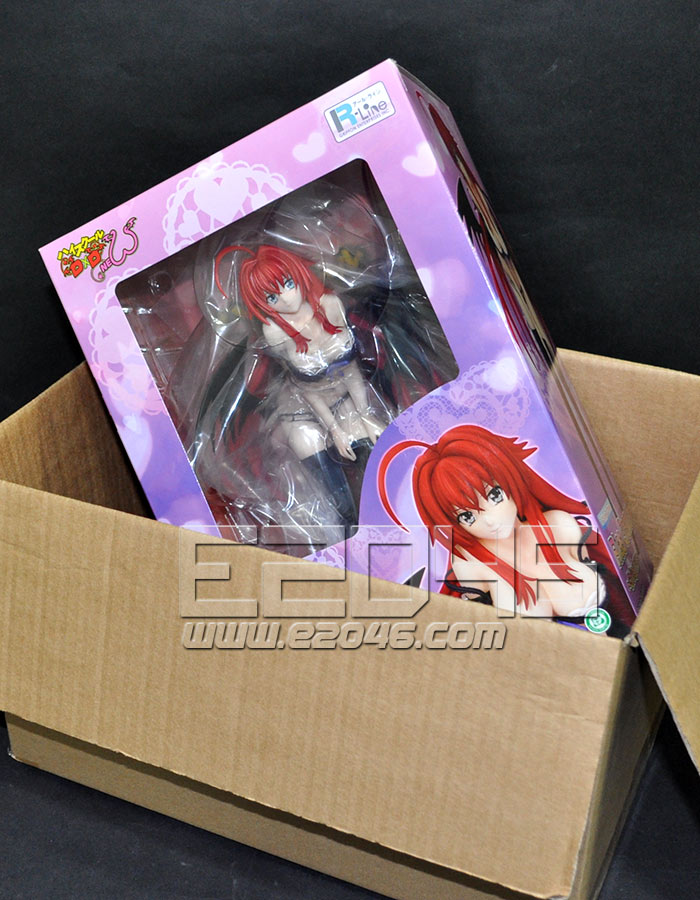 Rias Gremory on herself is one of the finest characters out there... this is the best one so far for me at least. Y love it!

What a nice and sexy figure version of Rias Gremory from Highschool DxD. You should have a GK for this PVC model :) .. packaging was as good as always. Thanks.

A very good PVC - it would have deserved an even better mark if it wasnt for a little detail which seem to be independant from the realisation : I was very surprised to find that the bust - chest - shoulders of Rias were made of... rubber - which gives a different - but nice sensation when you get her in hand. Just that when I received my Rias, unlike the model advertised on the box, well the bra, who was supposed to be loose - well it was perfectly put on Rias shoulders. As a result, and since the shoulders are made of rubber - well there are 2 marks / bruises on the shoulders because the bras wasnt made to be correctly worn and the strings bit into the rubber. D'uh ! without this issue, it would have been perfect. 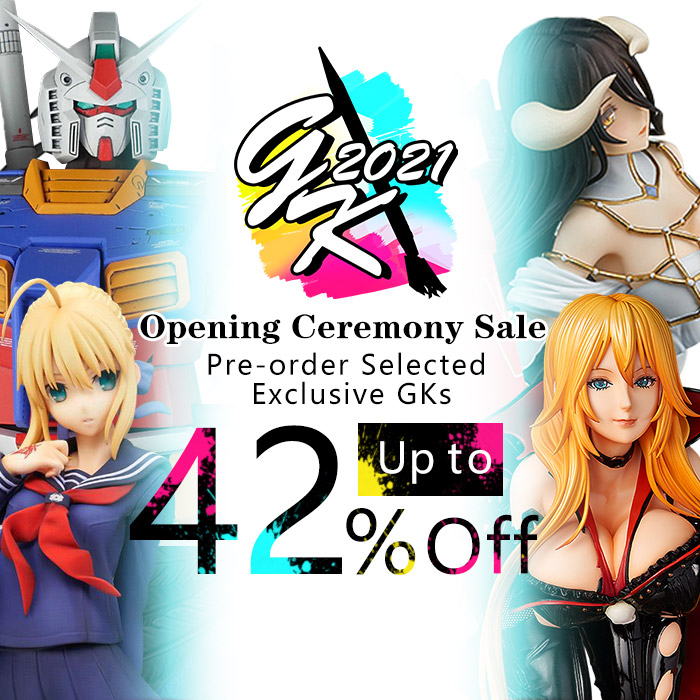