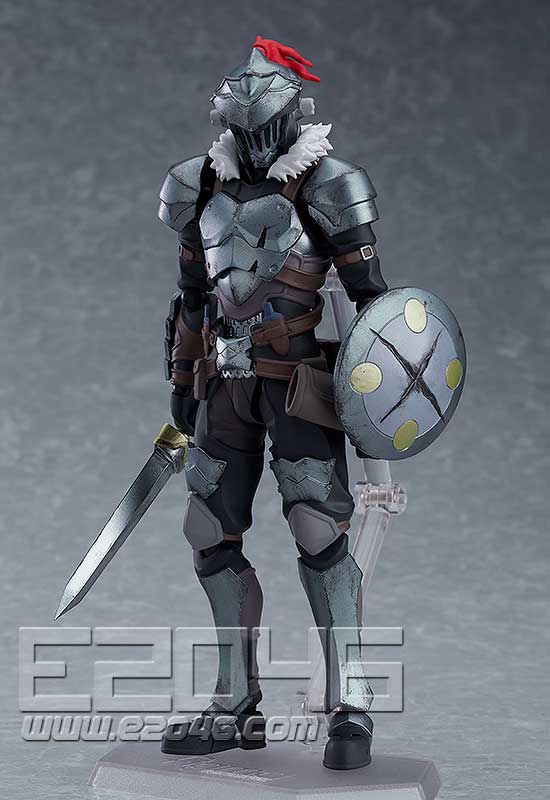 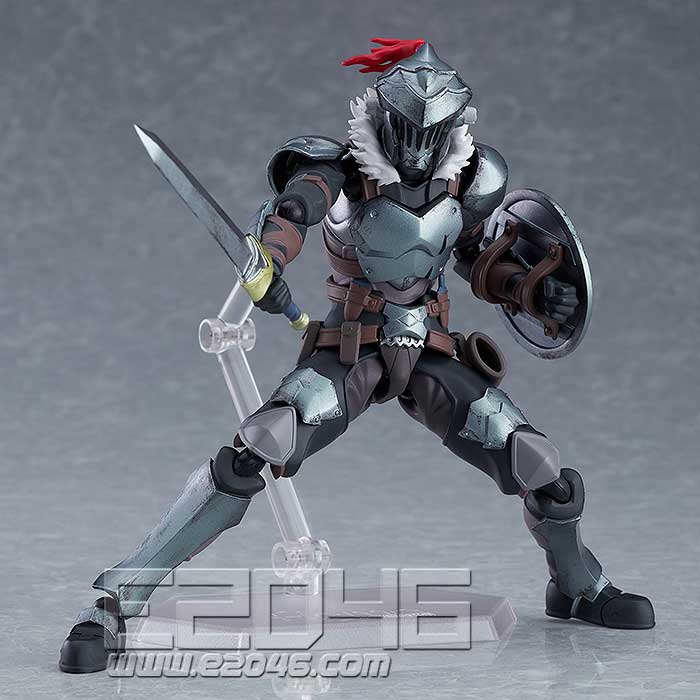 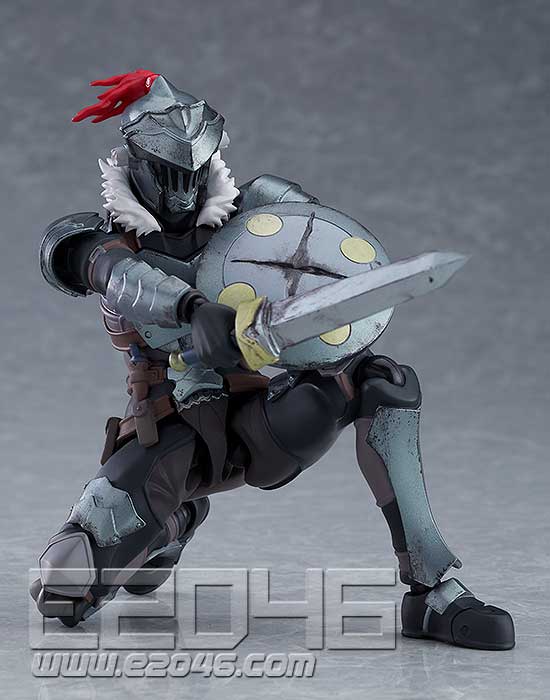 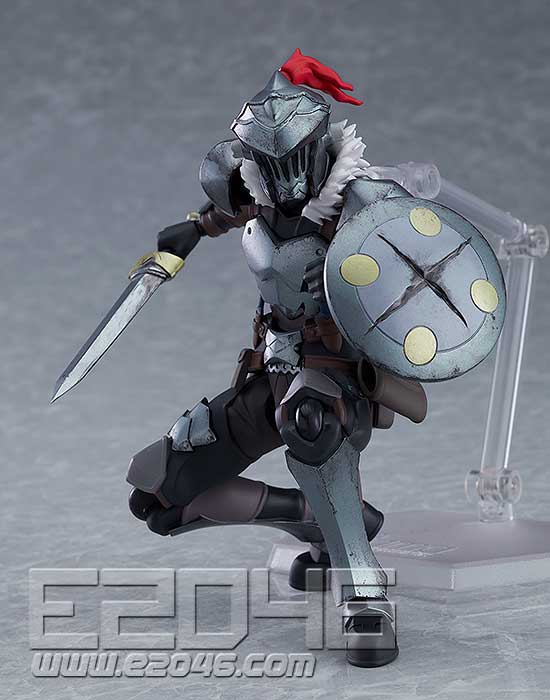 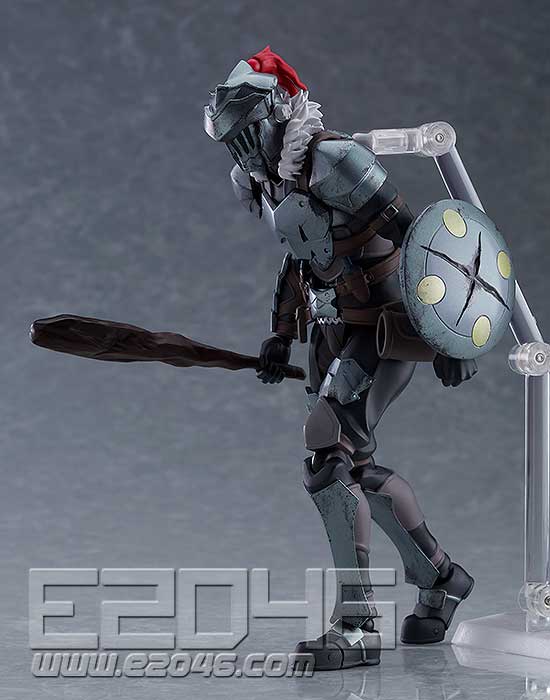 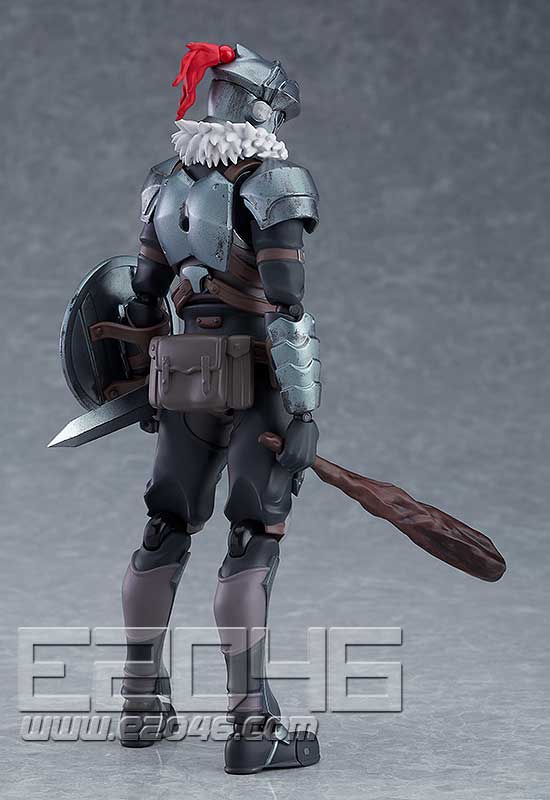 Greetings Guys He does not let anyone roll the dice. THis Figma of Goblin Slayer has arrived me safe and sound. Well, he looks as great as he is describeb. The Joints are all in a formidable Shape. None is too lose nor too hard moving. Here and there were some very small seamlines or grates. But nothing, what would disturb me too much. He is very detailed. The Armor has here and there some nicks. The clothes are good shaped. And so are the many belts and pouches. The fur around his neck looks fluffy. And the small hair bundle on his helmet looks good. He comes with 2 weapons. His well known short sword and a club. Both are very good designed, especially the club, cause it really looks crude. The Sword can be sheated in the scabbard on his left. His shield is a little bit biggeras described and in the Manga/Anime. The left hand is hidden behind the shield, but originaly it is clearly visible, and the edge doesn`t goes over his elbow. And so the cross shaped scar/nick is bigger. But this detail is not really that bad. To the colouring. Hmm I´m not really fond of the colouring of the Armor plates. They looks too polished and clear. And what I absolutely dislike is, that they coloured the plates on the Legs in a different tone than the ones on his upper body, and that the visor is also in another, lighter tone. His Armorplates should be in one color, cause they are likely made out of the same material. But the clothes on him are nice coloured. They looks great, but I think the belts could have been shaded. Well that´s it for the Figma of Goblin SLayer. I also got the Nendoroid of him, so please read the feedback to his Nendoroid as well. With best regards Mr.Li 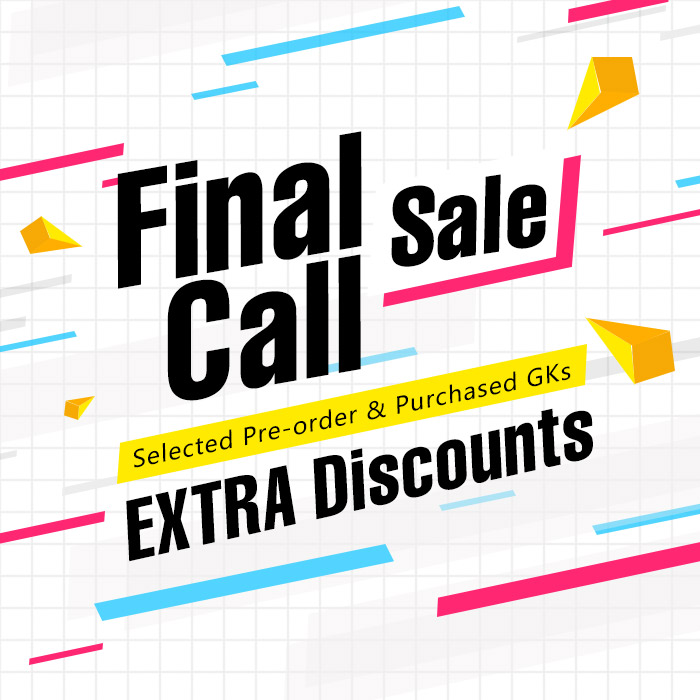