Just received today. As usual, nicely packed and arrive with no damage. This Belldandy is smaller than usual, and the head is smaller than my little finger, and drawing the eyes is a challenging task. The wings have some overlapped feathers, and I have to separate and sand them one my one. Also, some parts, especially the feathers, are extremely fragile; they are slightly transparent actually, and I broke several of them. But it is still finely detailed, and all the parts fit perfectly. Thank you very much!! BTW, I like the smell of fresh resin... it just burst out when I open the box, and I like it very much Razz Razz Razz

The parcel arrived just as I was about to leave for work but I took some time to check through the pieces. Her wings were very detailed and nicely done. Quite a bit of flash on the others parts but non of which some cutting and sanding cannot get rid of. It came with two heads (One eyes closed and the other eyes open) as well as two different stands (Rock Pyramid and Clear Column). However, one portion of her main dress (as circled in the picture) seemed worn as there was a hole in it that was not suppose to be there. (Can I ask for a replacement for that?) All in all, it took seven days for it to arrive and I'm satisfied with the overall product. Oh, and thanks for the brand new lunch-box Simon! 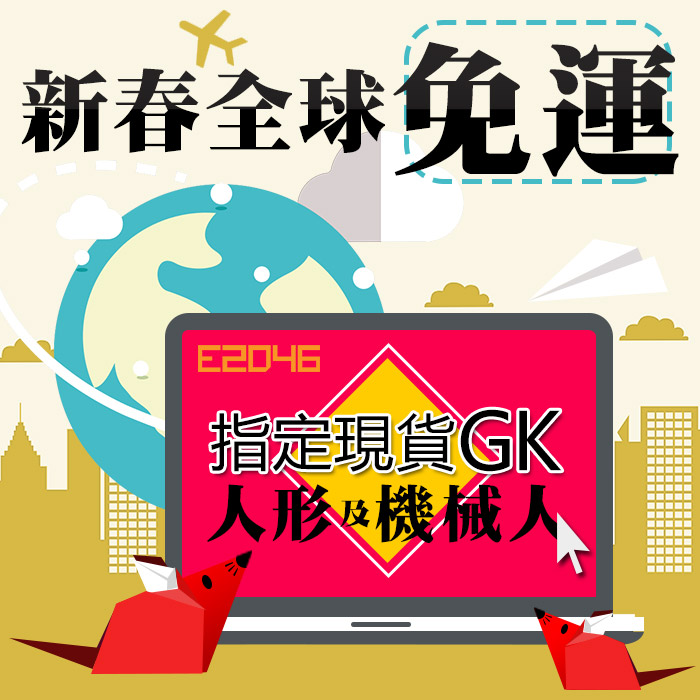