This is was bought during a promotion. Only $10, so I don't have the highest expectations. This is more a complaint for the sculpt, but the face is very plain and bares little resemblance to the face of the character or the reference picture from which this figure is based. As well, in comparison to the hair pieces, the face is too small. Many features aren't crisp enough and seem more like bumps in the resin rather than sculpt work. This is a small, older figure, so perhaps I shouldn't expect too much. On the whole, the figure is rather cute and the idea of it is dynamic. I plan to modify it a little bit and it gives me space to do that. The sculpt is not perfect, but there is little flash, no oversanding and the resin is cream, soft and wonderful E quality. E2046 did a wonderful job and for the price it was a total bargain. Thanks!

I expected this kit to have a bit more detail, as the reference pictures are a little vague on the subject. It's an older kit, and the parts division isn't the greatest. The casting was reasonably clean but there will still be a lot of cleanup in the folds of the jacket and some other areas that got a bit oversanded. Still, it's a nice kit and will look great once I figure out how to display it to convey the right feeling from the Anime.

I recive it last friday. It's very original Thanks.

Recieved in excellent condition. She has barely any seamlines and no pinholes that I have found! The fit seems to be good too. She is small, like an A-brand 1/8. But that is fine, she is so cute and in such a dynamic pose. Hopefully I can do her justice. 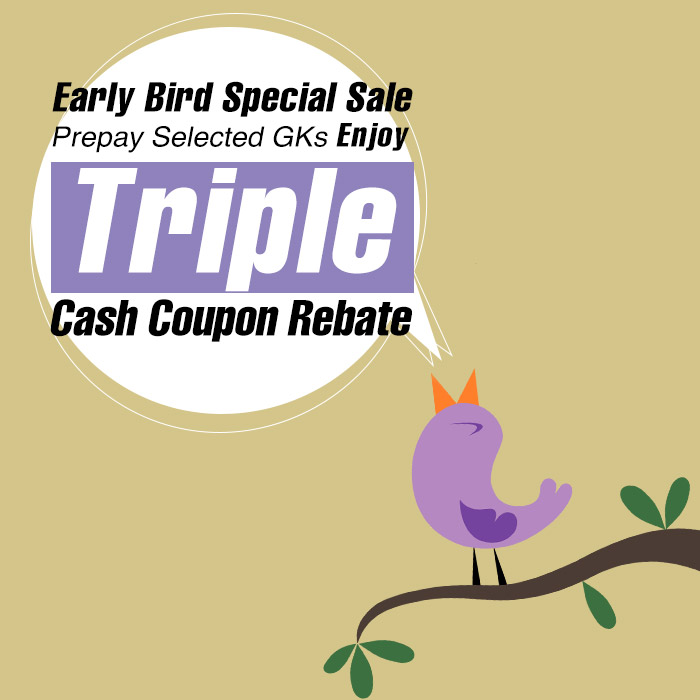