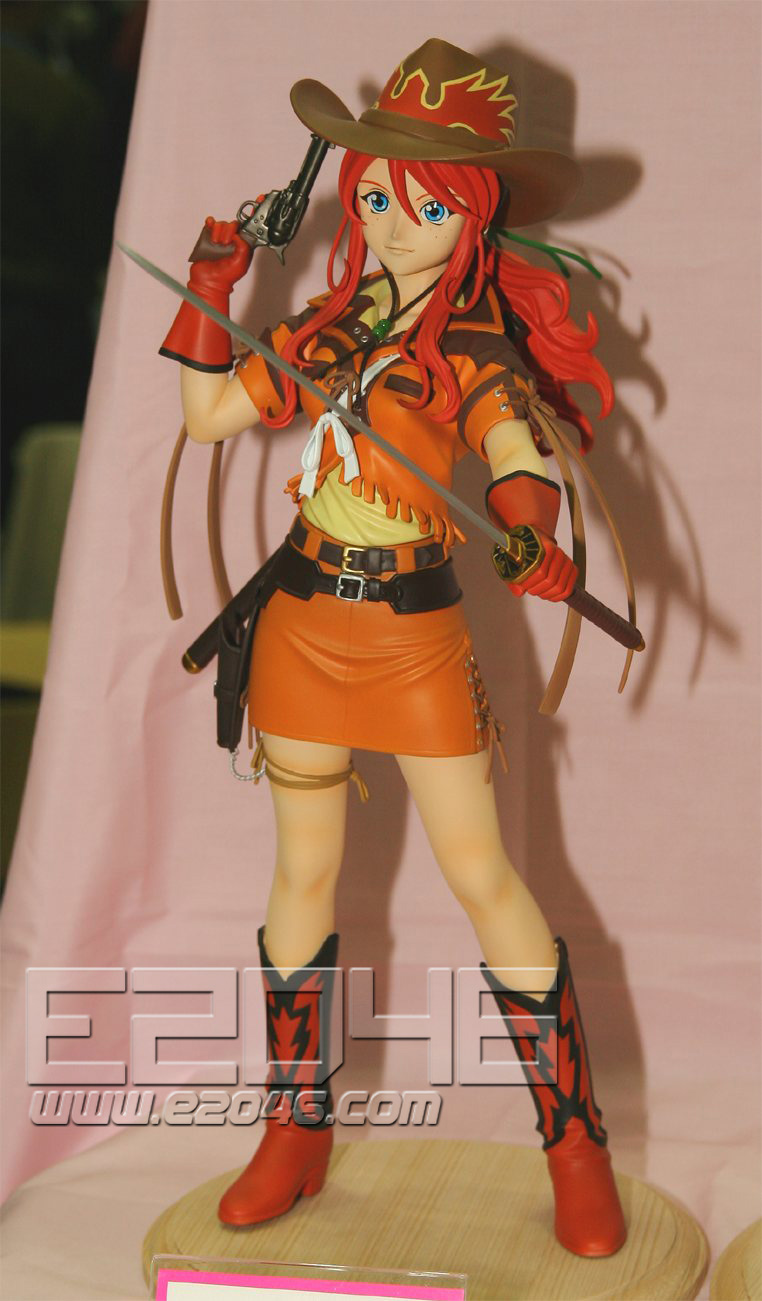 Wow, I was really expecting this kit to be large but sometimes you don't realize just how BIG they'll be until you have them in hand! She's definitely a 1/4 kit, not a 1/5 or something. The resin quality used is very nice, even though she has a lot of big parts I didn't see any foreign material or anything. There was one problem though, on the torso. A large glob of resin got where it shouldn't in the mold, causing a really tricky situation where her neck meets the torso. I'm not sure if I'll be able to carve out the excess resin from the crevice, and it's in a rather visible area with detail I wonder if there's an extra torso at the warehouse that doesn't have this problem that I could have? One other point to mention though are the seams - some of them are running through detail, such as the front of Gemini's boots. Still I don't think it will be a big problem, as the surface area is large in most places so it will be ok to work with. E2046 includes a little brown cord and some clear yellow beads for the cowboy hat strap, that's very nice and I wasn't expecting it! Thanks guys Overall this is a great kit, it has a lot of detail for a large sized kit, and any fan of Sakura Taisen or large kits should pick her up post haste! 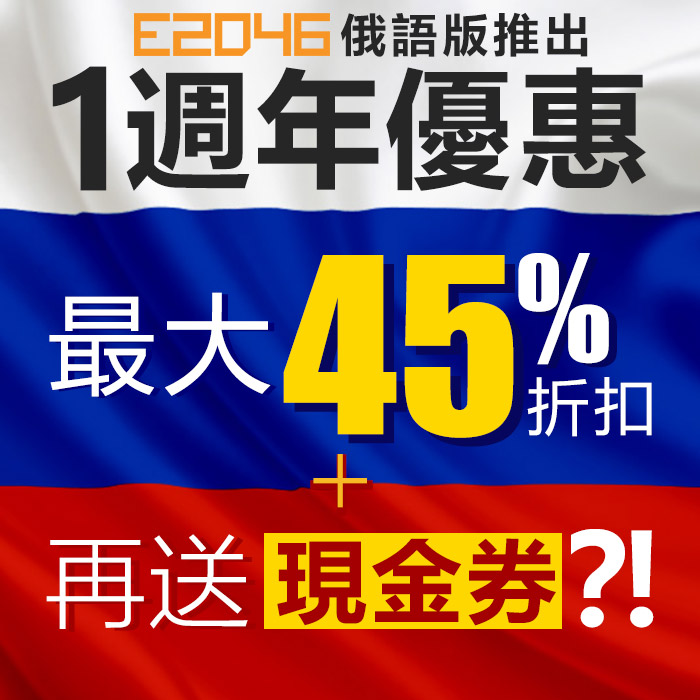