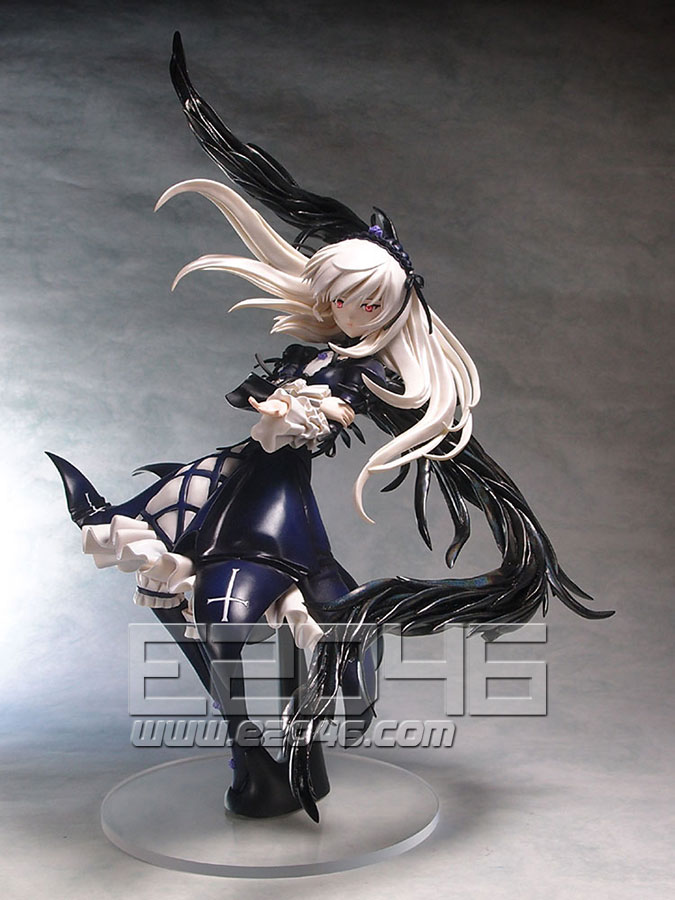 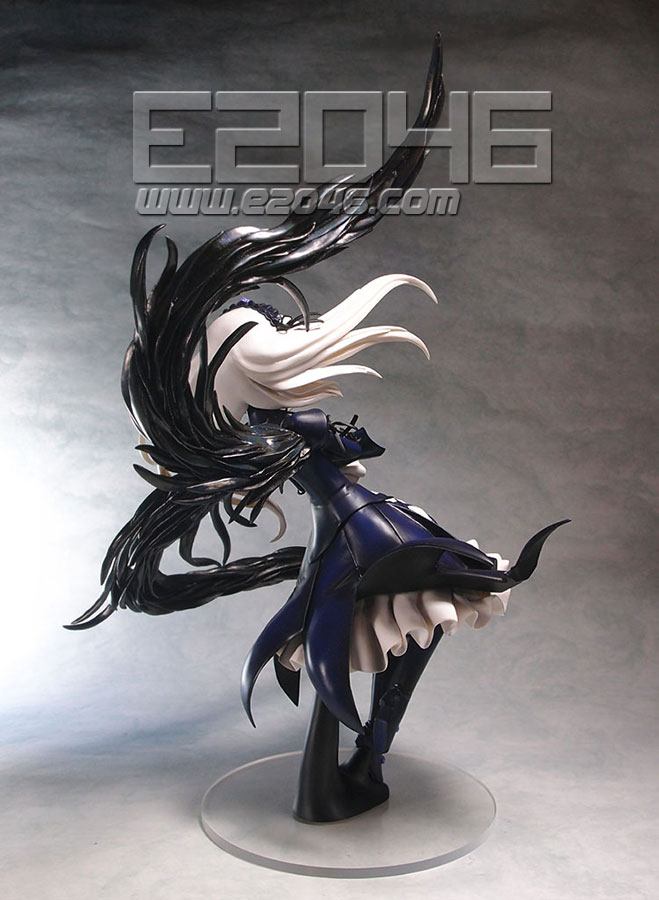 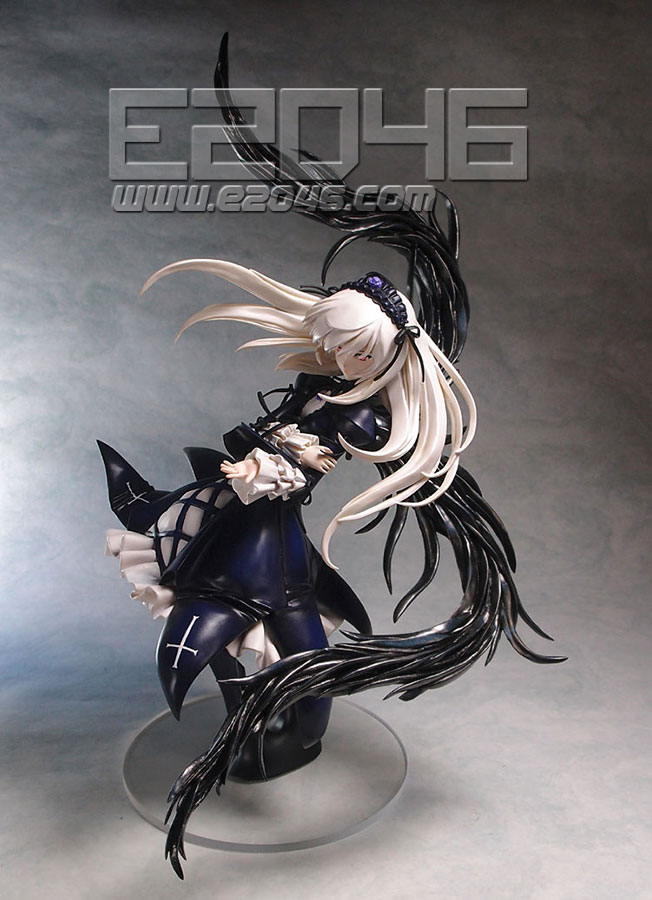 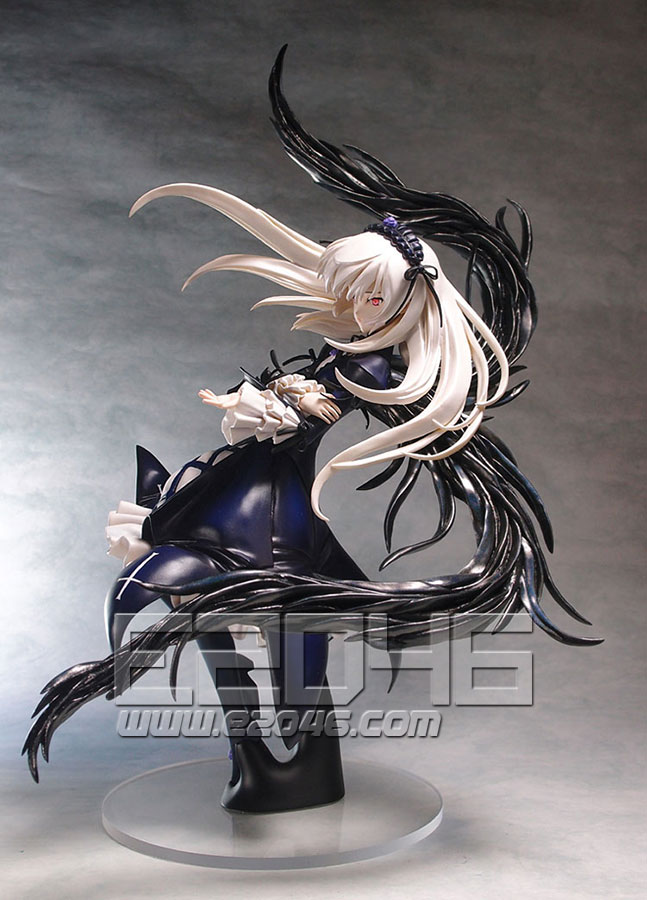 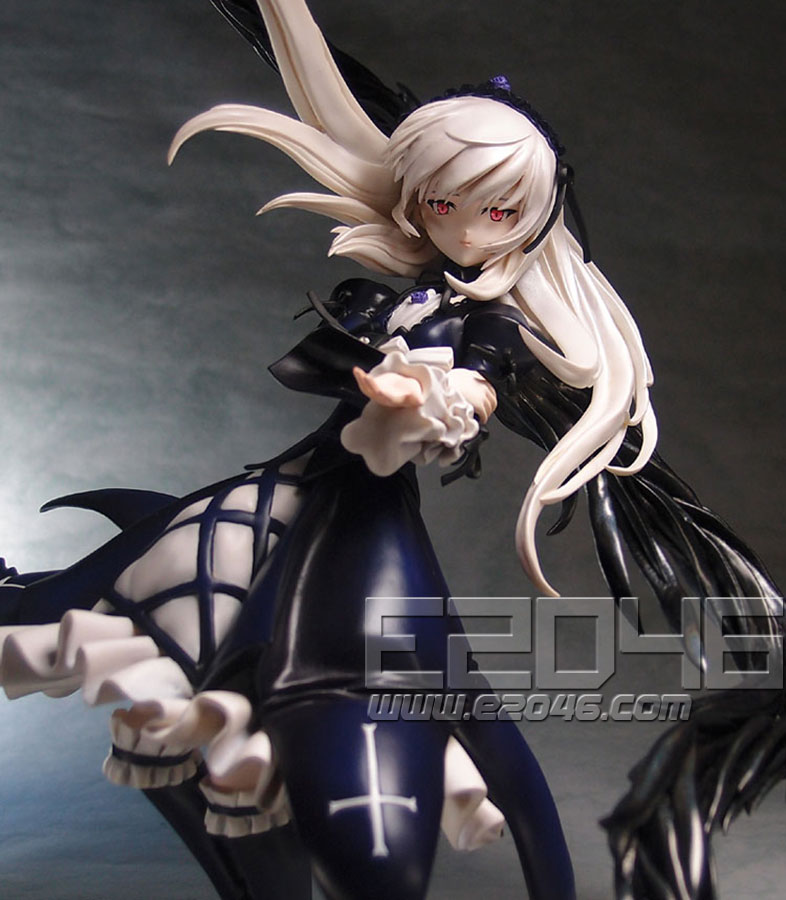 The sculpting on this kit is top notch, really one of WooD's best efforts. Upon unpacking this kit, I notice something strange about the skirt parts. The tops almost look as if they were damaged, like the pieces were once glued together then forced apart before casting, causing lumps and fissures under the attachment points. Unfortunately the tops of the skirts were also damaged because of this, and are chipped in places but I did not find the pieces in the box. This means either it happened during the packing process or during casting, I have no way of knowing. Other than that the cast looks very nice - parts fit seems to be ok despite the skirt problem and the tabs are plentiful but understandable, given the amount of ruffles. Definitely not a beginner's kit.

The first item I purchased at E2046 has been arrived today~ I was so happy because it was my birthday!! That's really made me delighted. 我在2046订购的值得纪念的第一个货品终于在今天到手了,令人高兴的是今天又恰好是我的生日.在生日之时能收到这个我一直很想要的手办,让我感到非常开心

She arrived today. I really wanted a Suigintou and this is one of the best available imo. She is a really nice scale, and her hair looks really wonderfull. The cast was not the best it has seamlines all over but it can be sanded down so it just requires a little more work then usually. Also some of her hair straints broke during shipping, fortunately they where in the box so i can glue them back on. Nevertheless this is a really great figure and i'm really happy to have her

Excellent cast as usual, and the packaging was good. One feather on the wing broke and one piece of hair is broken, that's all i've noticed so far, and they're small anyways. The wings and the hair are also the most fragile parts of the kit. Everything else seems intact. This kit is bigger than i thought; Suigintou's body scale looks about...1/8th. With the Huge wings and the dress, it makes the kit look a lot bigger. Definitely satisfied with this purchase, I think its one of the best Suigintou Kits out there 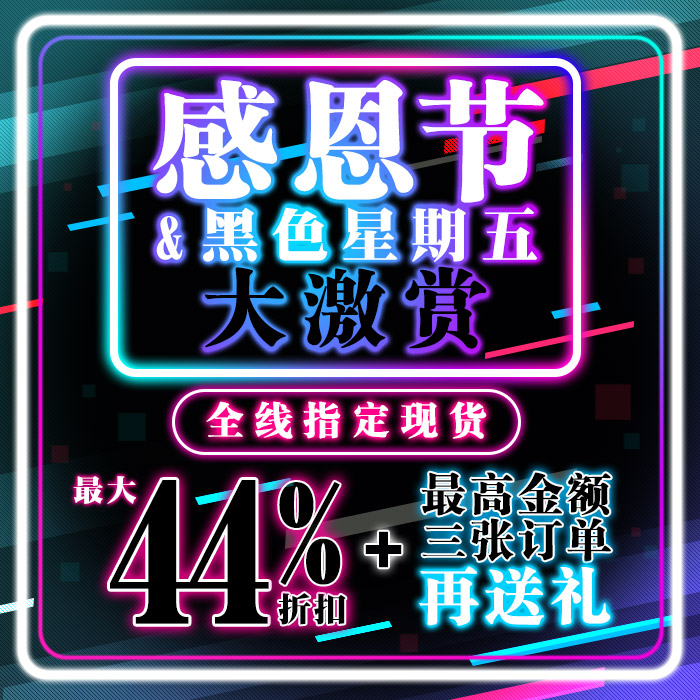